Another fantasy romance drama is on the way, and it features two of the most talented actors today, Kim Jung Hyun and Im Soo Hyang! 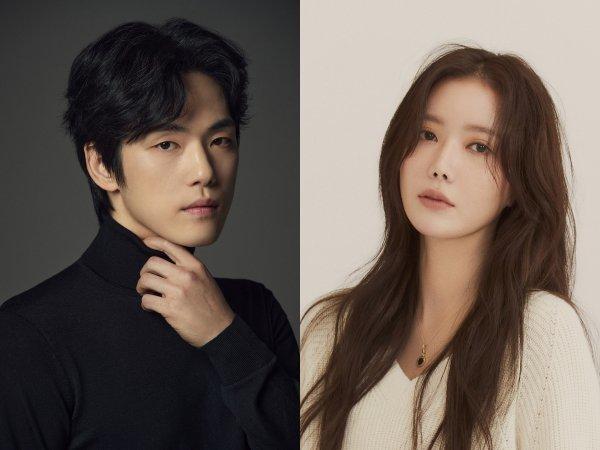 The program tells the story of a grim reaper named Kkokdu who comes down to this world to punish humans every 99 years. Kkokdu meets Han Gye Jeol, a doctor with mystical abilities, and begins working as a visiting doctor.

Kkokdu Gye Jeol is the brainchild of writers Kang Yi Heon and Heo Jun Woo, who worked on the unique crime thriller Lesser than evil. Director Baek Soo Chan by Alice, Worlds Reunited, and Beautiful Gongshim, and director Kim Ji Hoon of Check out the event will direct the overall production of the drama.

MEET THE MOST IMPORTANT LEADERS

Kim Jung Hyun will play Kkokdu, the eccentric guide of the underworld. To get on the wrong side of God, Kkokdu has been cursed to lead the deceased into the afterlife and get rid of the human waste of this world by entering the body of Do Jin Woo, a human lookalike him.

Meanwhile, Im Soo Hyang is now set to play Han Gye Jeol, a doctor who graduated from a medical school ranked last in the country. After her mother died at a young age, she has no other relatives except her younger brother. She begins to feel less and less confident because of the cold society that only recognizes doctors from prestigious universities. However, she faces a turning point in her life after Do Jin Woo appears in front of her and takes her side for the first time.

Anticipation is now getting high on how the actors will portray such interesting roles and how they will show their immersive chemistry.

The production team noted, “Kim Jung Hyun and Im Soo Hyang’s passionate acting makes the filming location more lively. Including the two actors, everyone involved in filming is working hard to create a great drama, so we ask for your interest and anticipation for ‘The Season of Kkokdu’ .”

The season of Kkokdu is currently being filmed. At the time of writing, there is no news on when the drama will be shown on the small screen.