Sheikh Khalifa bin Tahnoon bin Mohammed Al Nahyan, Executive Director of the Martyrs’ Families Affairs Office at the Abu Dhabi Crown Prince Court, said: The youth are the true wealth of the nation, its strategic capital and the source of its energy that will continue the process of building and giving in De United Arab Emirates.
Sheikh Khalifa bin Tahnoun emphasized the need to create an appropriate environment to develop youth skills, develop their competencies and enhance their capabilities by introducing qualitative initiatives aimed at developing human resources and enabling them to face future challenges and contribute to strengthen balance between the United Arab Emirates and its role in human development.
He explained that the UAE, under the leadership of His Highness Sheikh Mohamed bin Zayed Al Nahyan, the President of the State “may God protect him”, has implemented a clear and strong strategy to support and empower young people, whether in terms of to provide an advanced education system or create the appropriate environment to release energies and creativity, or through Supporting competencies and their participation in decision-making and decision-making processes and management of programs, institutions, bodies and ministries.
He pointed out that the state had taken the lead in appointing a number of young citizens to prestigious positions and service ministries, all of whom proved their excellence. He emphasized that the Office of Martyrs’ Families Affairs at the Abu Dhabi Crown Prince’s Court over the past years and since its establishment has launched qualitative initiatives aimed at the sons of martyrs with the aim of supporting the government’s efforts aimed at empowering the youth. 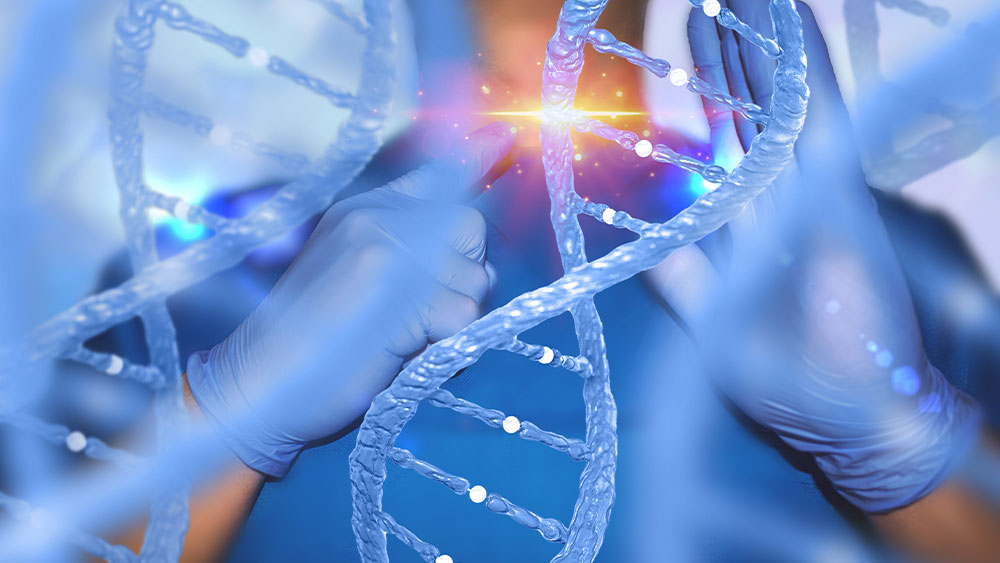 CRSP stock: The first CRISPR gene-editing agent could be here sooner than you think 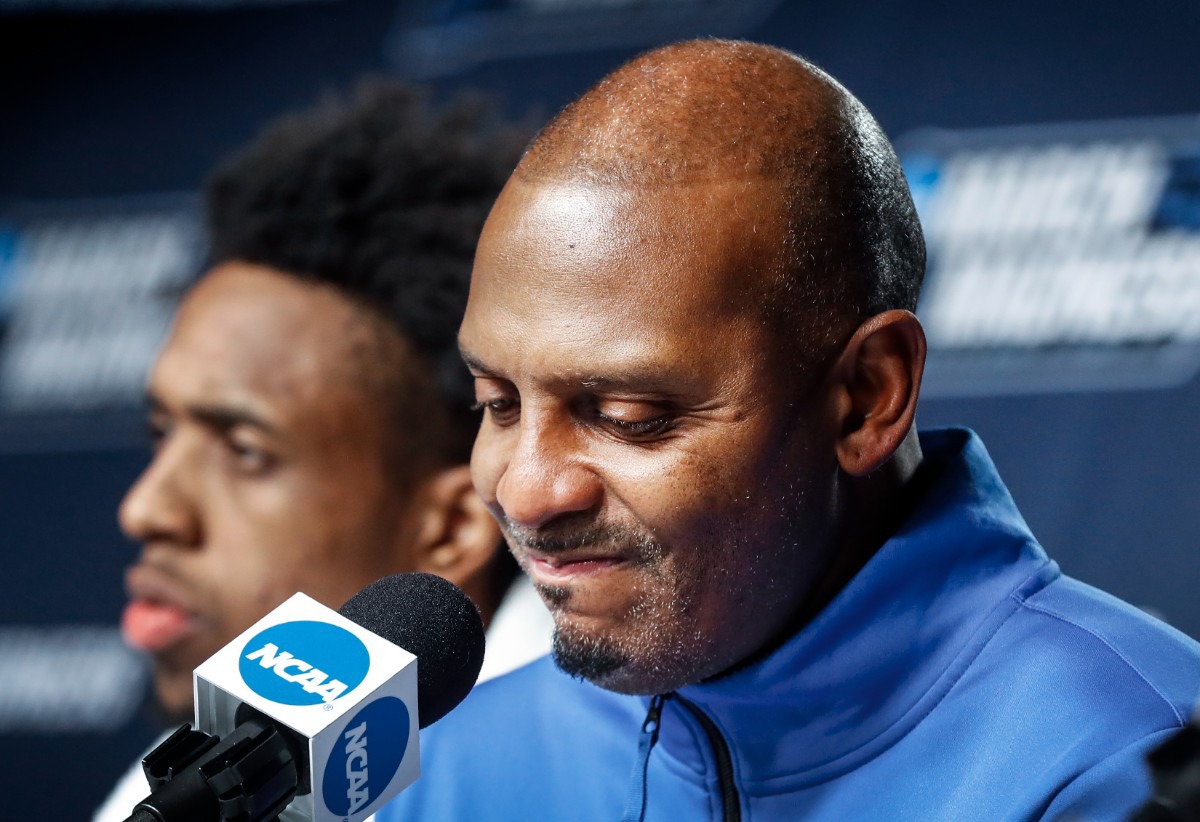 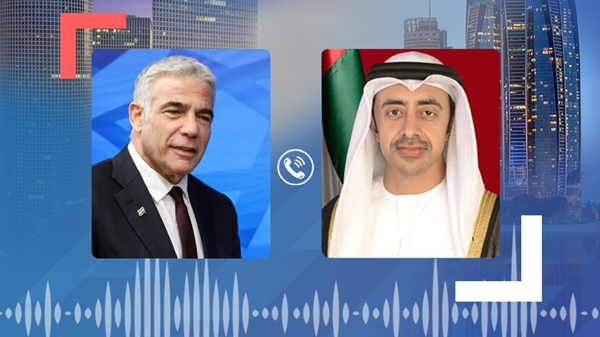