An ex-Louisville police officer Kelly Goodlett is expected to plead guilty for her role in the death of Breonna Taylor, she and her attorney confirmed.

Authorities charged Kelly Goodlett with conspiracy. Officers accuse her of forging a search warrant and filing a false report to cover it up. The charge carries a maximum of five years and a $25,000 fine.

According to the unsealed documents, Goodlett conspired with Officer Joshua Jaynes to include false information in the affidavit that claimed it verified that a suspect in a narcotics investigation received packages at Taylor’s address.

Prosecutors allege Goodlett told Jaynes the affidavit did not have enough information, but still contained a “misleading” phrase that falsely stated officers had “verified” recent packages.

Daniel Cameron sat on the Breonna Taylor case for two years and refused to press charges against the police officers who killed her.

Merrick Garland announced charges last week and already got a guilty plea from one of the officers.@DanielCameronAG should be ashamed. pic.twitter.com/k6IvP6t4L5

After Taylor’s death, outlets reported that the suspect never received packages at the address where police shot the paramedic. As a result, Goodlett and Jaynes met in a parking garage and concocted a false story, which they both told officers when questioned by authorities.

Barbara McQuade, a former U.S. attorney for the Eastern District of Michigan, said the decision to focus on the details of the search warrant rather than the shooting itself gave prosecutors a better chance of conviction.

The “food industry” is extensive, and the legal system often protects officers.

There was a shooting and someone died and maybe it was a crime, but as everyone knows, it’s very difficult to prove a case in a police shooting because police officers have the authority to use deadly force,” McQuade explained. “Focusing on the recording itself was unlikely to go anywhere. What Justice did here was take a step back.

The announcement comes a few weeks after the Justice Department filed federal charges against all the officers involved — Joshua Jaynes, Brett Hankison, Kelly Goodlett and Kyle Meany. The crimes include civil rights, illegal conspiracy, unconstitutional use of force and obstruction.

Attorney General Garland said: “The federal charges announced today allege that members of a police investigative unit falsified the affidavit used to obtain the search warrant at Ms. Taylor’s home, and that this action violated federal civil rights laws and that these violations resulted in Mrs. Taylor’s home. Taylor’s death.”

Goodlett is expected to enter his plea on August 22. 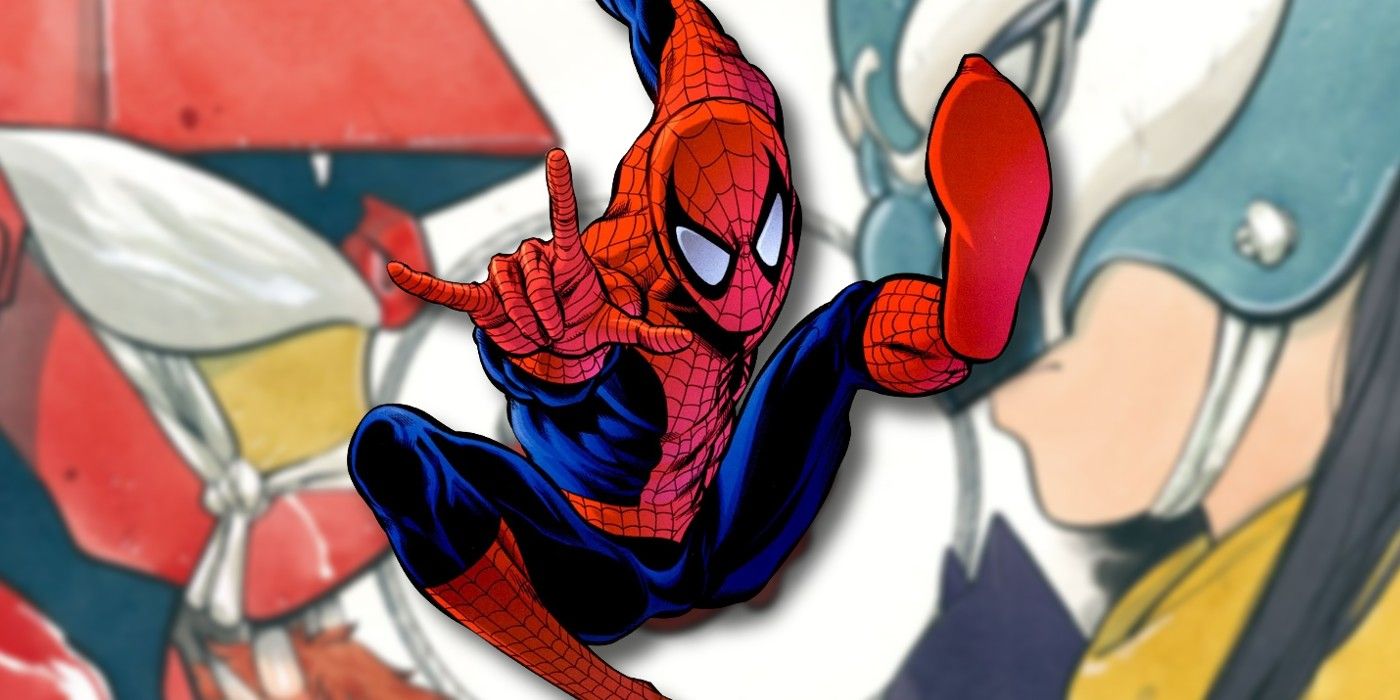 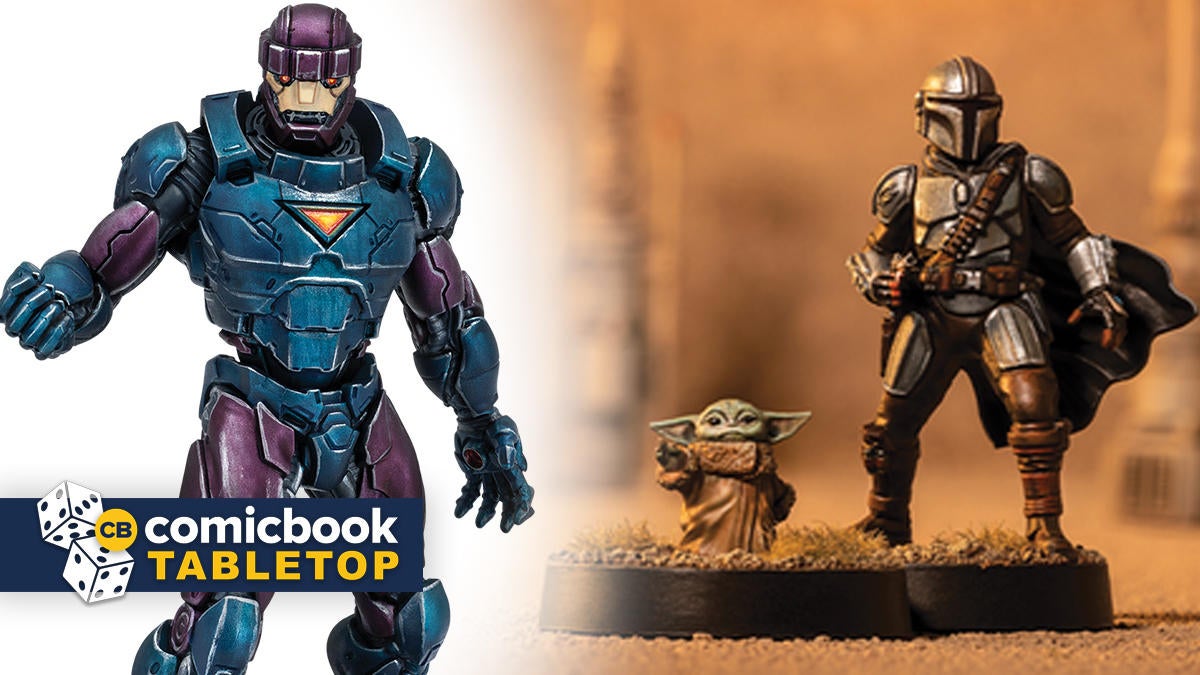