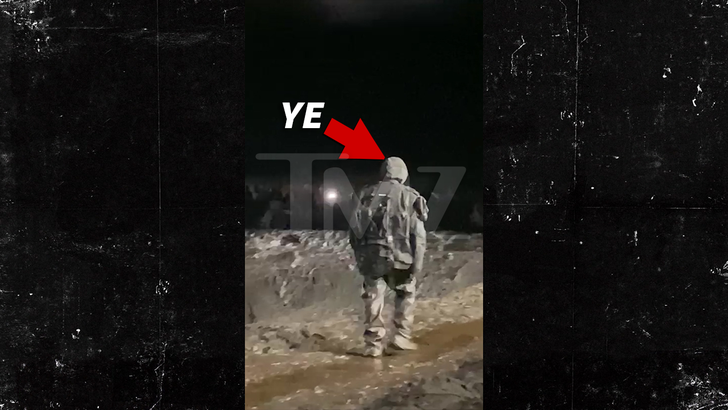 Kanye West engaged in some high-fashion mudslinging this weekend in the City of Light.

You and a crowd of models walked the runway in lineups smeared with mud. Yes, it’s a look and, we guess, an acquired taste. 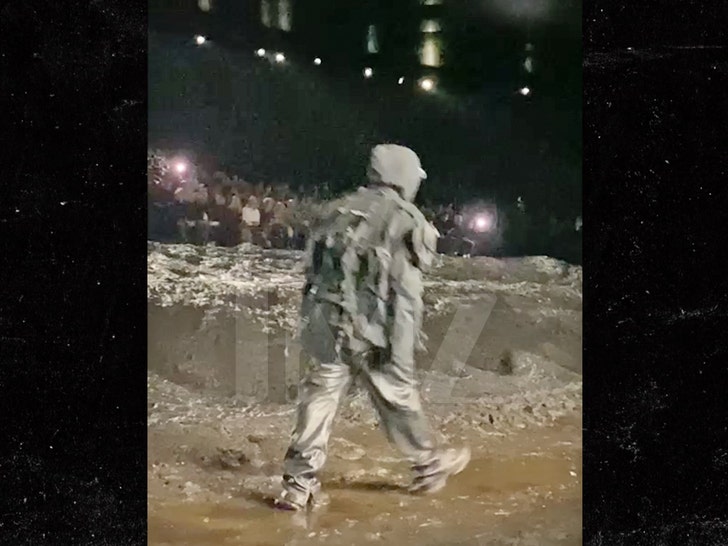 Kanye’s ex, Kim Kardashianwas not there, but 3 of his children were there, i.a Nerd.

The creative director of Balenciaga, worthysaid the mud is “a metaphor for digging for the truth and being down to earth.” 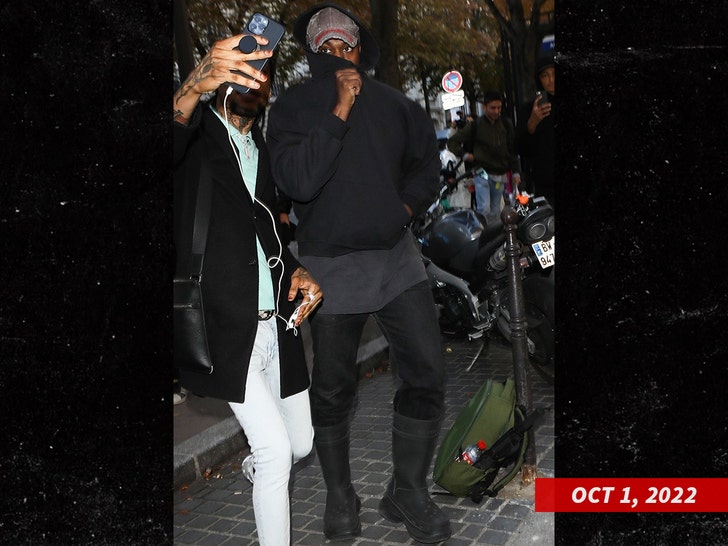 Kanye has never walked the runway before, and indeed he didn’t this time … he stomped down it wearing leather pantaloons, a safety jacket, a baseball cap and a hoodie.

Demna went on to say, “Let’s let everyone be whoever and not love war.” The timing is interesting given Russia’s invasion of Ukraine. 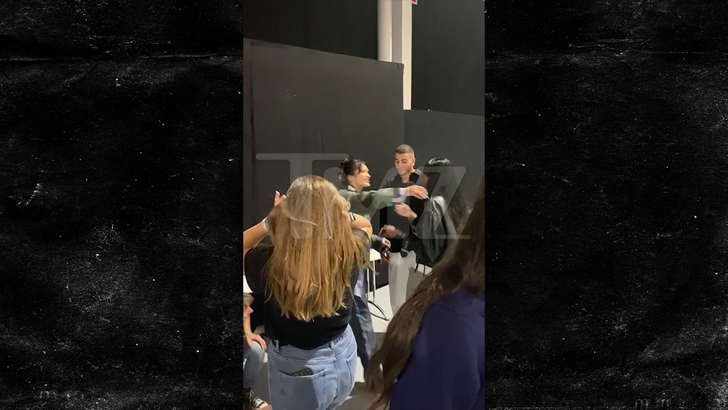 BTW… Bella Hadid also hit the runway. Her face was made to look bruised and battered as she walked with a baby carrier strapped to her body…again covered in mud. 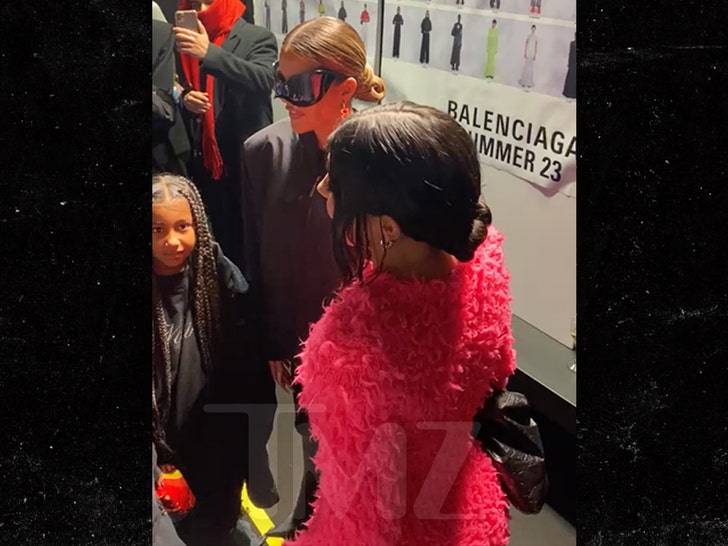