KANSAS CITY, Kan. (KCTV) – A Kansas veteran who planned to cheat the U.S. Department of Veterans Affairs out of disability benefits and was subsequently charged has been found guilty by a federal jury.

According to the US Department of Justice, 53-year-old Bruce Hay of was found guilty of six counts of wire fraud and 10 counts of theft of public funds. Hay is a US Army Veteran, is from Greeley and is a former resident of Osawatomie.

According to court documents and evidence, Hay fraudulently misrepresented and exaggerated the extent of an alleged conversion disorder diagnosis. He did so in an attempt to obtain VA disability benefits to which he was not entitled.

Because of said misrepresentations, Hay fraudulently received more than $450,000 in VA benefits.

Specifically, the DOJ says Hay claimed to have constant jerking movements, tremors and head swings. He claimed that he could only walk with a walker and could not participate in basic activities of daily living (eg, bathing, using the toilet, dressing, eating).

During VA examinations, he falsified and exaggerated physical symptoms. He showed a significant limp and muscle spasms, as well as jerky movements and head tilt. Just before and after the examinations, he used a walker, which he normally did not use outside of VA facilities.

As such, based on how he presented himself, the VA found Hay to be completely disabled.

However, Hay’s claims of having limited mobility were found to be false thanks to surveillance, video footage, photos, testimonies from people in the community and other evidence.

The DOJ says Hay hauled more than 1 million pounds of scrap metal, threw hay bales into the back of moving trucks, engaged in home construction, hunted deer and regularly drove without assistance.

Hay will be sentenced in October. He faces a maximum sentence of 20 years in federal prison. 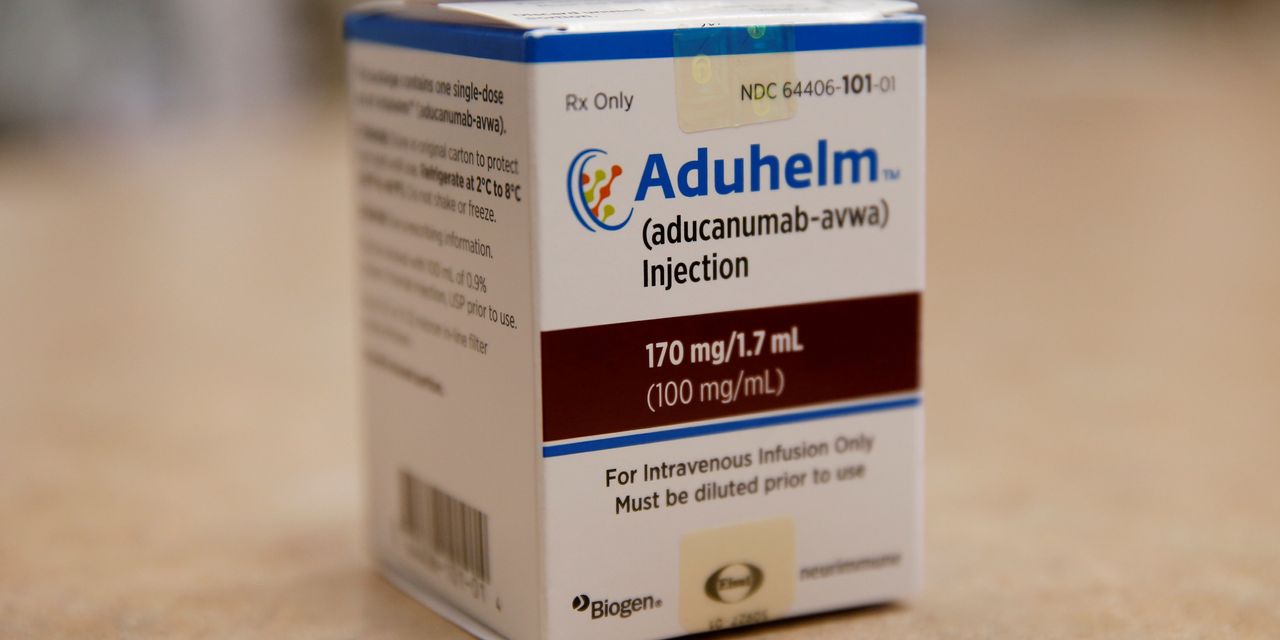