Kang Daniel will give fans a new song ahead of his big comeback in May. 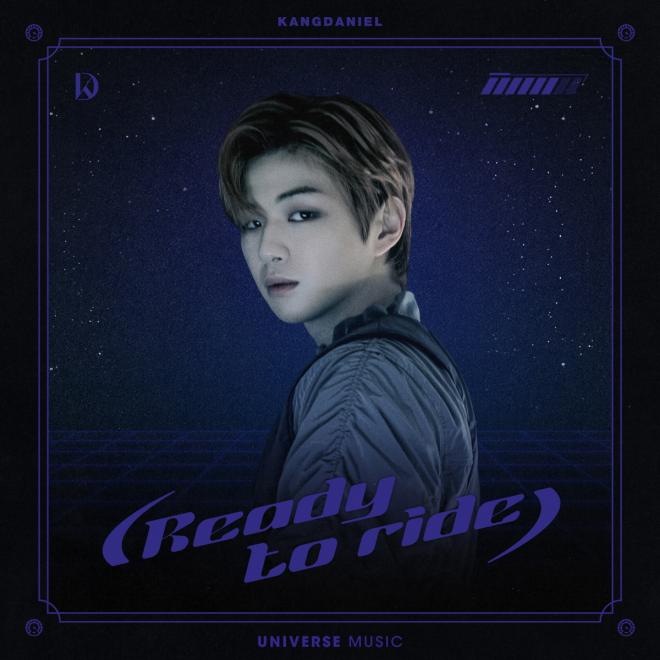 On April 23, the platform announced that Kang Daniel’s new song titled “Ready to Ride” will be released on Universe Music on April 29.

Previously, the online cover image and scheduler were released through the app and its official social media pages. In the cover image, Kang Daniel presents intense energy with his charismatic eyes, and the concept of a futuristic atmosphere reminiscent of space increased expectations for the new song.

Following the release of the concept image on April 24, Kang Daniel will next unveil his concept trailer on April 26 and the music video teaser on April 27. 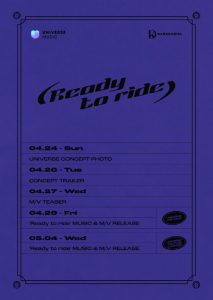 Universe proved its synergy once by releasing Kang Daniel’s “Outerspace (Feat. Loco)” last May. Immediately after the release, the track showed a fantastic performance on both the national and international music charts.

Kang Daniel goes on to mark his name as one of the most coveted male K-pop solo artists today. Since he has proven his global influence as an all-rounder with both vocal and performance abilities, expectations are high for the synergy he will show this time.

“Ready to Ride” will first be unveiled through Universe on April 29 at. 18.00. The song and its music video will later be publicly available on May 4th.