Two climate activists clung to a 200-year-old masterpiece at London’s National Gallery on Monday, the latest in a series of disruptive protests from Britain’s environmentalists Just Stop Oil.

The couple covered John Constable’s famous landscape painting “The Hay Wain” with a modified version of the image before putting their hands to its frame.

Activists glued their hands to the frame of “The Hay Wain” after covering it with a fake version of the painting. Credit: Carlos Jasso / AFP / Getty Images

“The Hay Wain” was completed in 1821 and is among Britain’s most famous works of art. It depicts the Stour River, which divides the English counties of Suffolk and Essex, and is considered one of Constable’s typical paintings.

Demonstrators’ modified version saw the river replaced with a paved road, with factory smoke stacks depicted in the background and airplanes flying overhead.

Just Stop Oil, which calls on the British government to block licenses for future oil and gas extraction, has since identified the protesters as students Hannah Hunt and Eben Lazarus. London’s Metropolitan Police confirmed to CNN that two people had been arrested on suspicion of criminal damage and were later released on bail pending further investigations.

In a video of Monday’s incident posted on Just Stop Oil’s Twitter account, Lazarus, a 22-year-old music student, can be heard telling spectators that the “rethought” version of the painting “shows the destructive nature of our dependence on oil. . ”

“I want to work in the arts, not disturb them,” he is heard to say. “But the situation we are in means that we have to do everything that is non-violent possible to prevent the civilizational collapse that we are rushing towards.”

The National Gallery said the painting had been removed from sight after the incident and has since been examined by conservators.

“‘The Hay Wain’ suffered minor damage to its frame and there was also some disturbance to the surface of the paint on the painting – both of which have now been successfully treated,” the gallery told CNN in a statement adding that the painting will be shown again from Tuesday morning.

Founded in early 2022, Just Stop Oil has launched several high-profile protests in recent months. In March, a Premier League football match was stopped when a protester tied himself to one of the goal posts.

Last month, four of the group’s supporters covered the outer wall and stairs of the UK Government’s Treasury headquarters with red paint.

In a press release issued by the group on Monday, 23-year-old Hunt said the protests would only end when “the British government comes out with a meaningful statement that it will end new oil and gas licenses.”

“Ultimately, new fossil fuels are a death project of our government,” the psychology student is quoted as saying.

“So yes, there is glue on the frame of this painting, but there is blood on the hands of our government.” 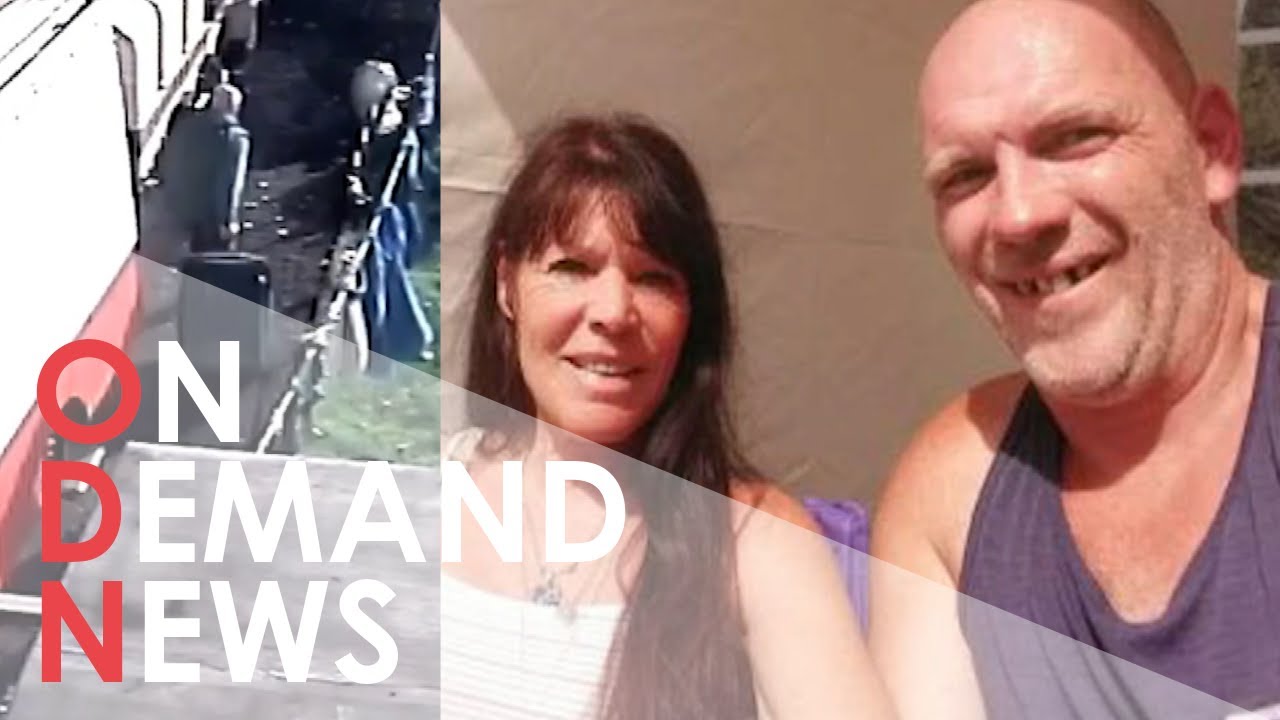