Coach Julian Nagelsmann appeared to be in good spirits after Bayern Munich’s stunning 6-1 win against Eintracht Frankfurt in the opening of the 60th Bundesliga season.

And why shouldn’t he? An extraordinary performance from the team led to what can only be described as a ‘statement win’ right at the start of the season. This not only makes the fans happy and optimistic about what lies ahead, but also gives the players and coaching staff the much needed self-belief to face what might be one of the most grueling seasons with the upcoming World Cup in Qatar.

Nagelsmann’s hoarse voice was a cause for concern for the interviewers, but the coach laughed it off and said people would soon get used to his damaged voice.

Regarding the difference between last season’s opening game against Borussia Mönchengladbach, which ended in a 1-1 draw, and today’s game against Frankfurt, Nagelsmann believes that this game was far better than the draw. He described the extraordinary energy at Deustche-Bank Park as beautiful and was delighted that the players could celebrate with the fans.

Joshua Kimmich’s supposed blind header in the middle of a smoky box was a stunner to make it 1-0 to Bayern in the 5th minute. Nagelsmann praised Toni Tapalovic and Dino Toppmöller’s insight into Kevin Trapp’s preferred positioning. “But Josh was actually a bit too far away, but he’s doing brilliantly,” he said, praising the midfielder.

Besides Matthijs de Ligt’s biggest signing, Sadio Mané has been extraordinary for Bayern. Commenting on Mané’s 29th-minute goal, Nagelsmann heaped praise on all the players involved: praising Kimmich for delivering a superb ball, Serge Gnabry for his beautiful run and Mané’s finish.

Nagelsmann expressed that it is very valuable to have 5 different goalscorers for the second game in a row, as it is the need in the hour after Robert Lewandowski’s departure to FC Barcelona.

On new signing Mathys Tel, the manager said that Tel had a little recklessness with him in training but showed a lot of maturity while on the pitch.

In terms of tactics, much to the delight of some of our fans and staff here at BFW, Nagelsmann believes in the back 4!: “We played with a back 4 in both halves today, not a back 3. Of course when you win with 5 goals, it’s easier – you’re the best coach in the world and everyone tells you to keep doing the same thing. I think we defended well today throughout the game”, he said, praising the defence.

Talking about the need for Bayern Munich to win the Bundesliga, Nagelsmann believes this has to do with Bayern already having a pre-existing lineup. “If you win the championship ten times in a row, that can be the case. We want to go further in the cup than last time, also in the Champions League, where we had a bad run last season”, he said, stressing the need to do so better on the European stage this season.

Interested in more analysis of the game? Why not check out our postgame podcast? Listen to it below or at this link.

As always, we appreciate all the support! 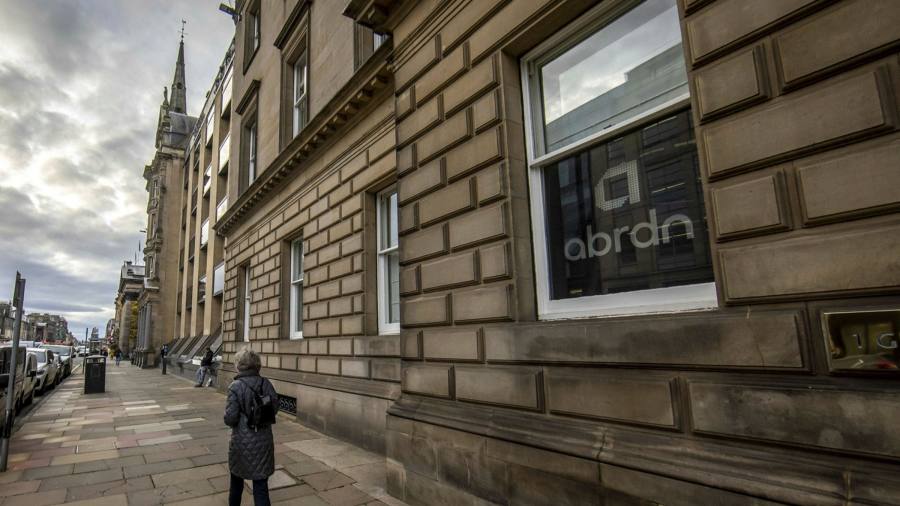 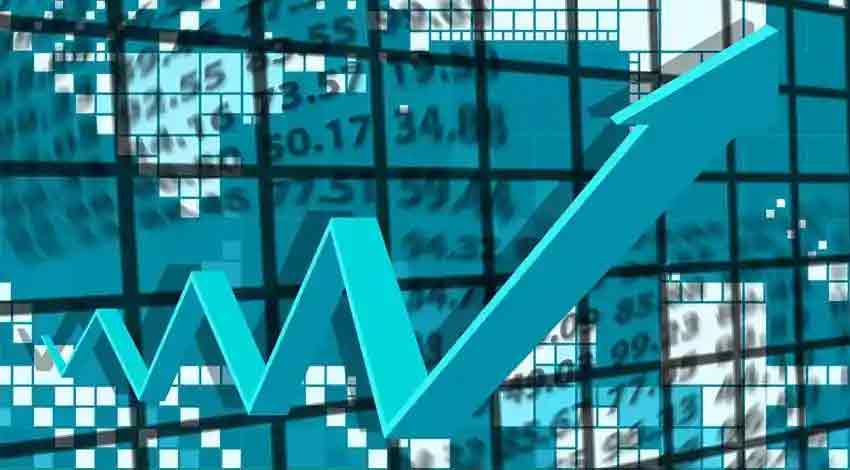