Not many people spend a lot of time analyzing the 1997 movie “Air Bud”.

But that was what John Oliver had in mind this week.

His HBO show, “Last Week Tonight,” is on hiatus, but Oliver released a web-only YouTube clip detailing the issues he has with the film.

“I know what you’re thinking. You’re thinking, ‘He needs extra pay to make these web exclusives,'” Oliver said. that. I do it because I want to. ”

“Air Bud” spawned a franchise with more than a dozen movies, including direct sequels like “Air Bud: World Pup” as well as spinoffs like “Santa Buddies”, “Spooky Buddies” and “Treasure Buddies”.

The Chiefs beat the Bucs behind Patrick Mahomes’ dazzling performance

17 children among the 125 killed in Indonesian football stampede 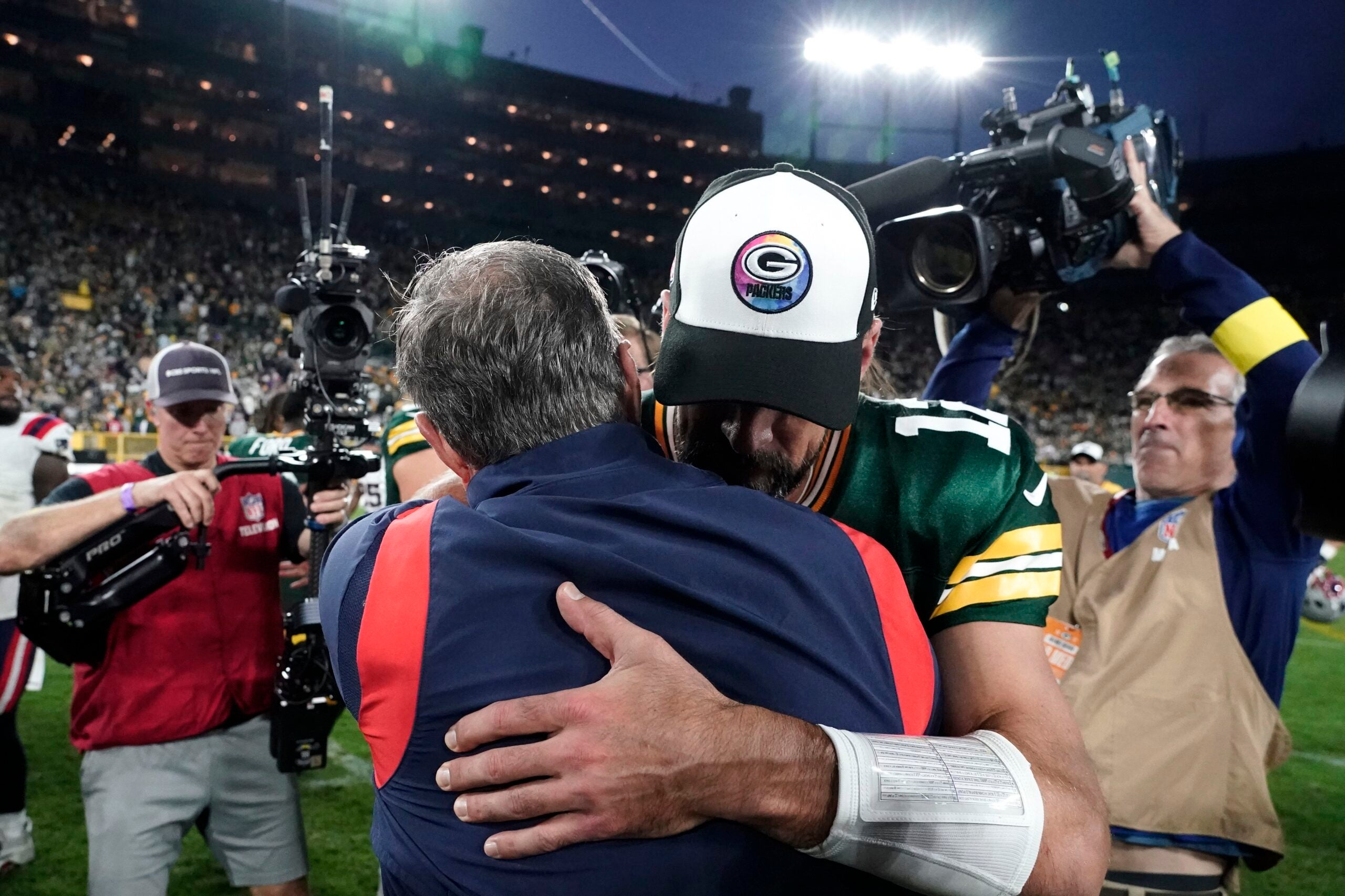