Joe Cole has branded England’s performance against Italy ‘unacceptable’ and insists Jude Bellingham was the only player who gave hope to Gareth Southgate’s side.

The Three Lions fell to a 1-0 defeat at the San Siro on Friday, a result that saw them relegated from their Nations League group with a woeful run of form, extended by The World Cup in Qatar now looms large.

England have now gone three games without a goal for the first time since November 2000 and are on a run of 495 minutes without a goal in open play since Raheem Sterling netted against the Ivory Coast in March.

Gareth Southgate’s side take on Germany in their final Nations League game on Monday before opening their World Cup campaign against Iran on November 21.

Former Chelsea star Cole believes the current squad faces the same problems that have plagued England sides in the past, believing that not enough players are willing to pick up the ball and drive at the opposition.

He did, however, praise Borussia Dortmund star Bellingham, who showed moments of class in Milan.

“It’s the same problem that comes up a lot with England, we have to be braver,” Cole told Channel 4.

‘These boys have the ability, we have seen it week after week that they are top drawer players. Exhale your chest, push your shoulders back and go and catch the ball in difficult positions.

‘Drive through the lines. Jude Bellingham, a 19-year-old, was our best player tonight and that’s unacceptable with the quality we have because we have the ability.’

Despite the toothless performance, Declan Rice insists the squad have no problem creating chances and is confident goals will come in Qatar.

“It is of course disappointing. Every tournament we enter, we set out to win. In the Nations League we have slipped below our standards but I didn’t think it was all bad tonight.

‘It’s coming. It was a much better performance tonight than we saw this summer.’

He continued: ‘It’s not because we don’t create the chances. I see it in training. There are goals for fun. Trust me, we’ll be good.’

MORE: ‘He knows what we think of him’ – Gareth Southgate hits out at ‘big agenda’ against Harry Maguire after England inclusion 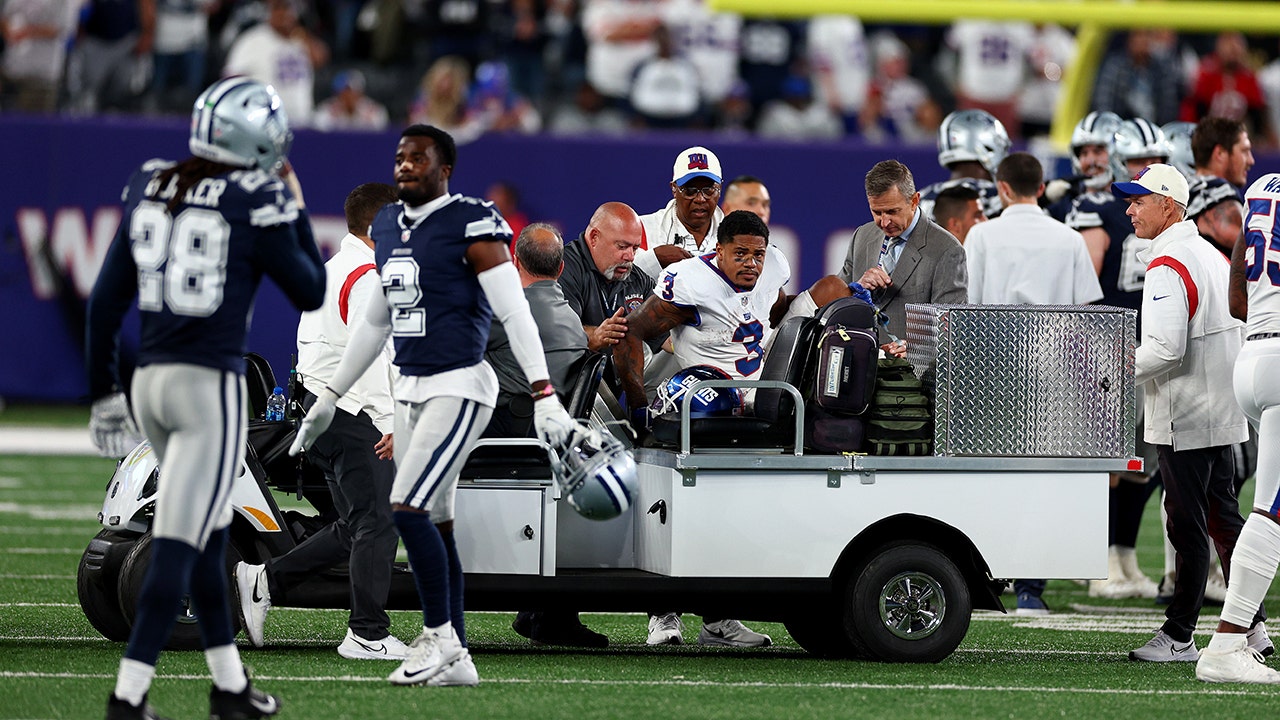 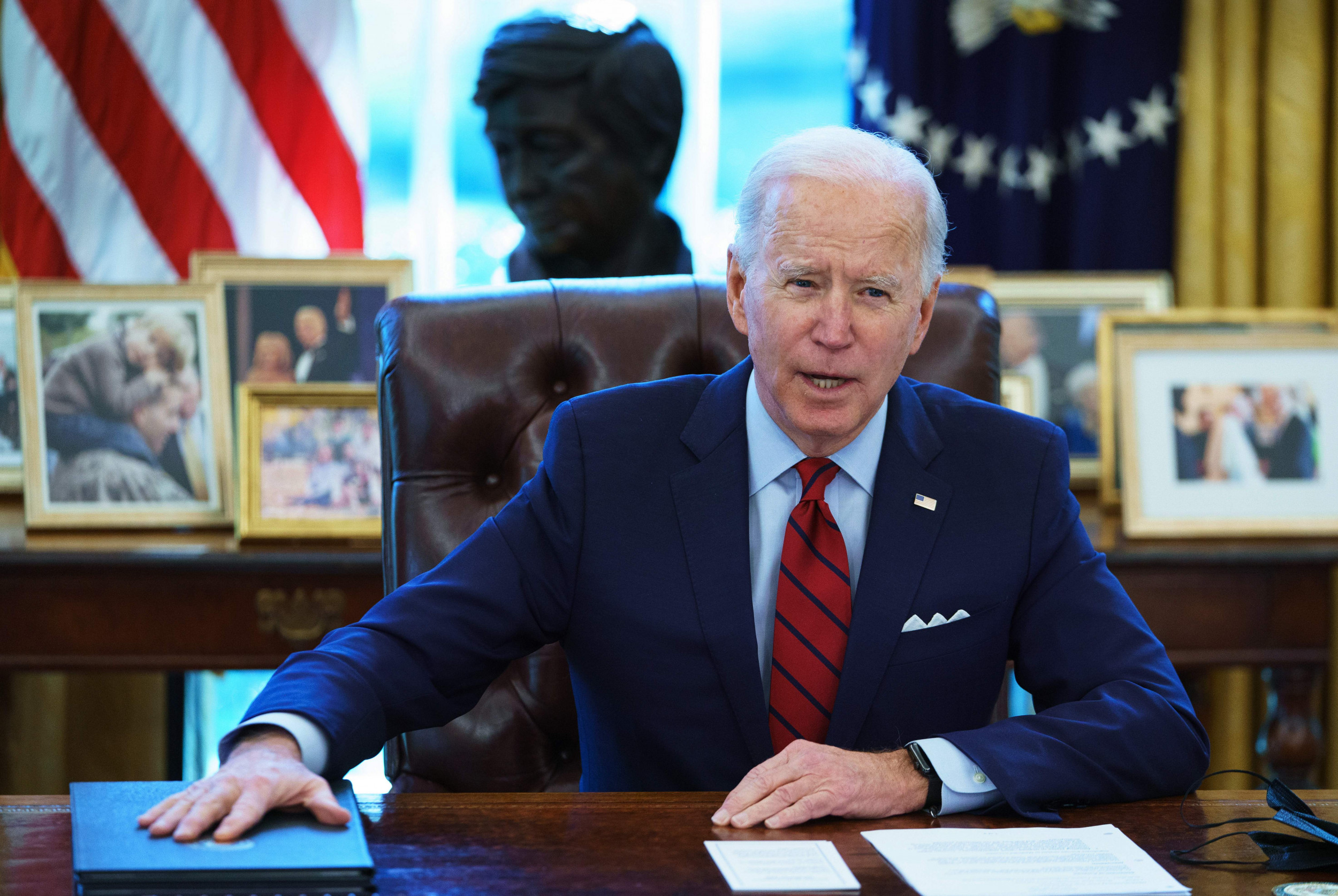