Ranveer Singh’s upcoming comedy-drama Yash Raj Films Jayeshbhai Jordaar will highlight the story of a young Jayeshbhai, the son of a political leader who stands up for his family and unborn child against patriarchy. The cast consists of Boman Irani, Ratna Pathak Shah, Shalini Pandey and Jia Vaidya. Ranveer shared his thoughts on how each of these actors adorned the film with their incredible acting skills.

Speaking of Boman Irani, Ranveer Singh said: “Boman Sir is one whose craft I have admired for a very long time. He has created some of the most memorable characters in Hindi cinema. He is unique, absolutely incomparable and irreplaceable. I feel like he’s lifting every movie he’s a part of. I’ve had long interactions with him outside the camera, and his personality, his worldview, his philosophies. I’ve been deeply engaged to him outside the camera, and he’s like a guru for me. Performing scenes with him, it’s really going to the peak of my career, just sharing screen space with a legendary actor like him. “ 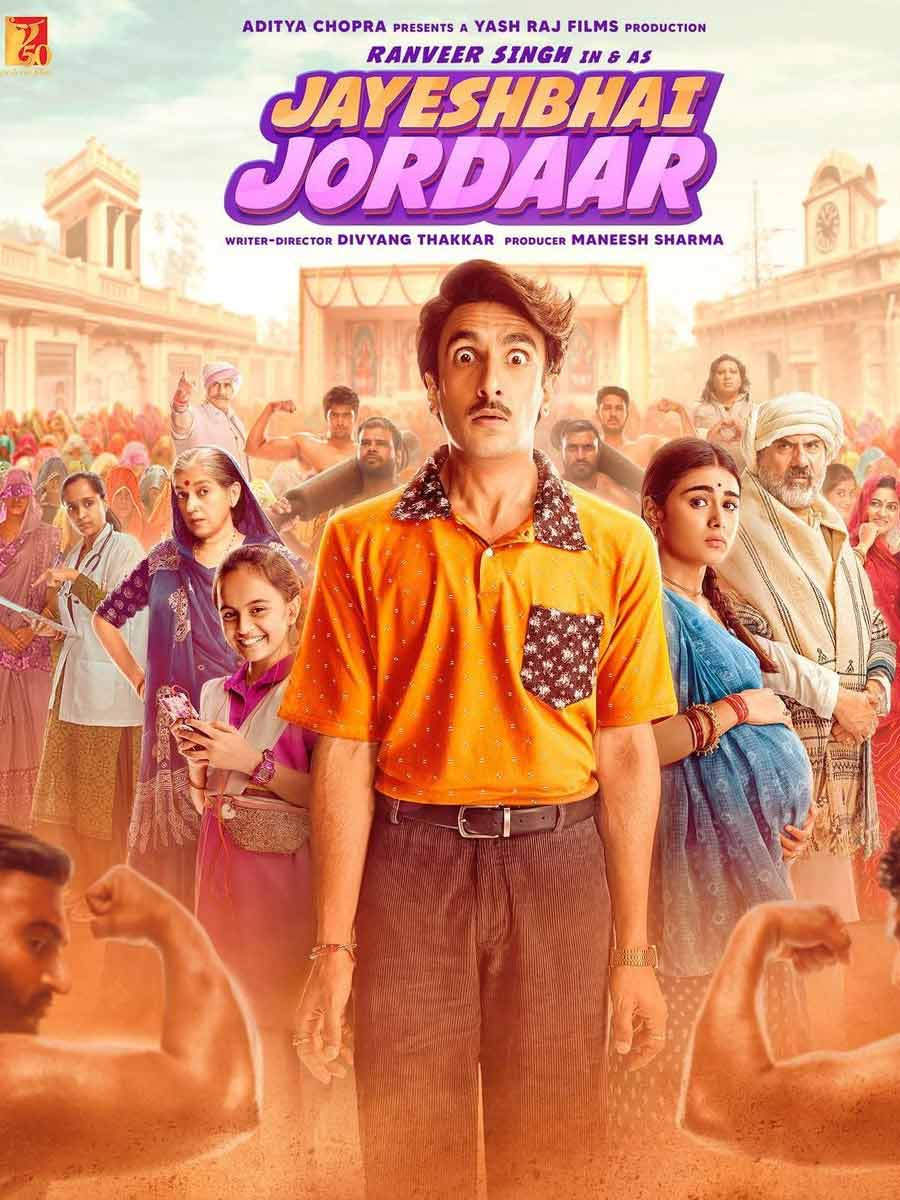 Ranveer then went on to talk about veteran actress Ratna Pathak Shah, “This is the first time I work with Ratna Mrs. Ratna’s children used to be in my school. She always used to be present during drama and annual days. Again an artist, which I admire so much. I’ve seen her perform live on stage, I’ve seen her perform on TV, in movies. She’s such a talented artist with such a great work, a real master of her craft. I always knew it, when I saw it, but experiencing it first hand on the set was really something else. “

Ranveer talks about Shalini’s acting skills, playing his wife, and says: “Shalini is someone that everyone knows, her performance and what she was capable of in Arjun Reddy. Her performance was so praised. In Jayesh Bhai, she will open up to another facet of her personality.The graph of her character was actually the most difficult to perform, and I have seen the amount of passion, sincerity, and effort she has put in, and in close collaboration with Divyang, to deliver her absolute “I am convinced that she will shine on screen. She is also someone I have a huge love for.” 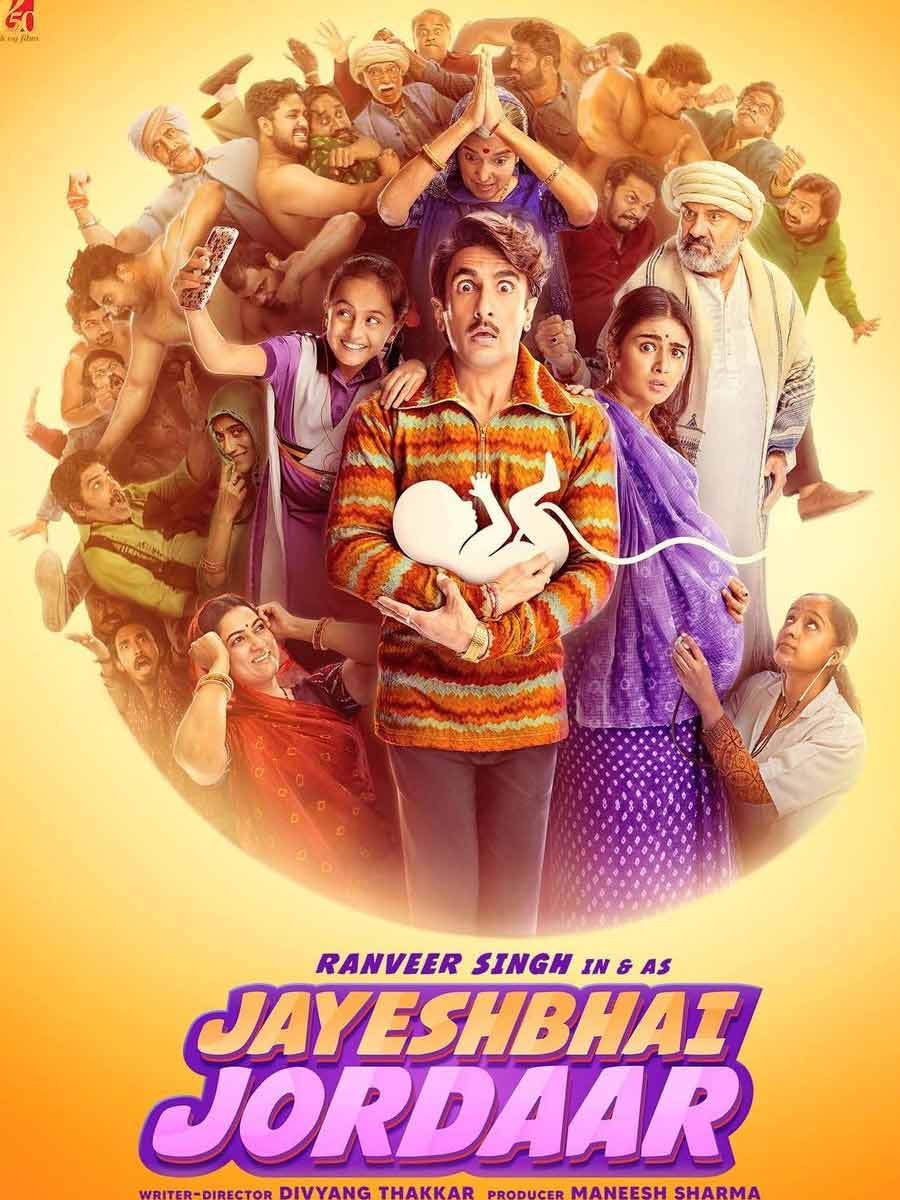 Ranveer Singh then spoke of Jia Vaidya, who plays his daughter in the film, he said: “Jia is an absolute prodigy. When Divyang told me the script, I told him that the character Siddhi, whom he has written, is such a great character, like a savage.The challenge was to cast someone who could justify such a beautifully written character.We always knew it would be the casting director to find someone who could do such a wonderfully written part justice.And we found Jia, who is an absolute prodigy. ”

Jayeshbhai Jordaar, directed by Divyang Thakkar, will be released in cinemas on May 13, 2022. The film is a hilarious satire on society. This film also marks Shalini Pandey’s Bollywood debut. She made her mark with the Telugu film, Arjun Reddy.