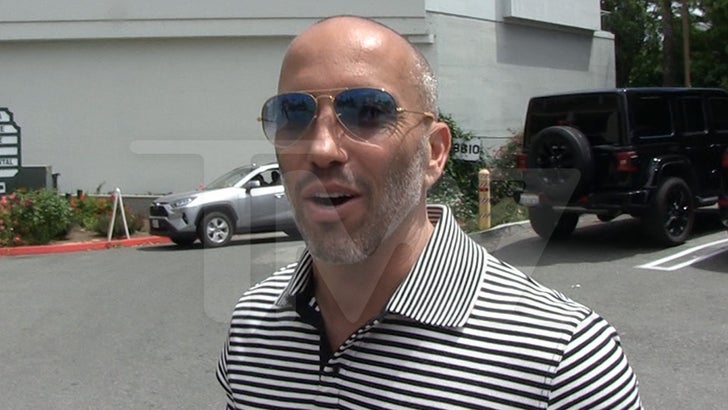 Jason Oppenheim shoots down haters who say he forged a phone call on “Selling Sunset” … and he has some pretty convincing evidence to back it up.

We caught up with Jason on Tuesday at Sunset Plaza and asked him what some ‘Selling’ fans saw as a fake phone call during a new episode. And let’s be clear … even though the screen showed his camera app, instead of the phone app (usually visible when on the phone), Jason says he was actually talking to a client. 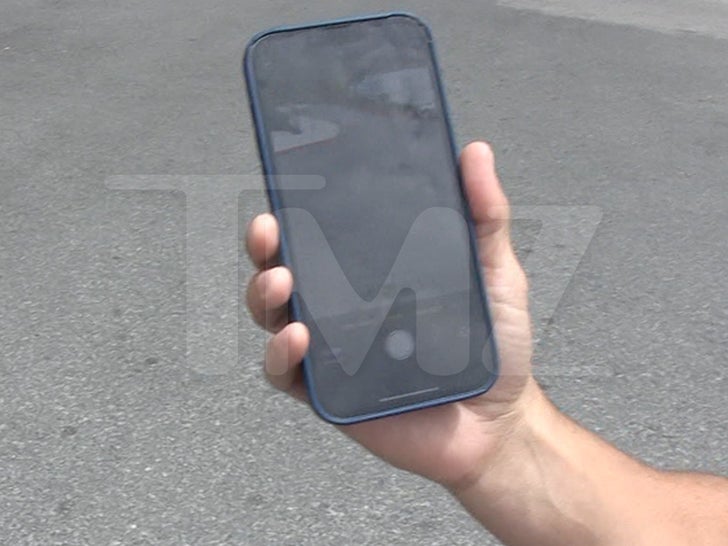 Of course, we did not let him go without showing some proof.

So we got him to call a friend and show us the screen on his phone. Watch the video and see for yourself what happened. 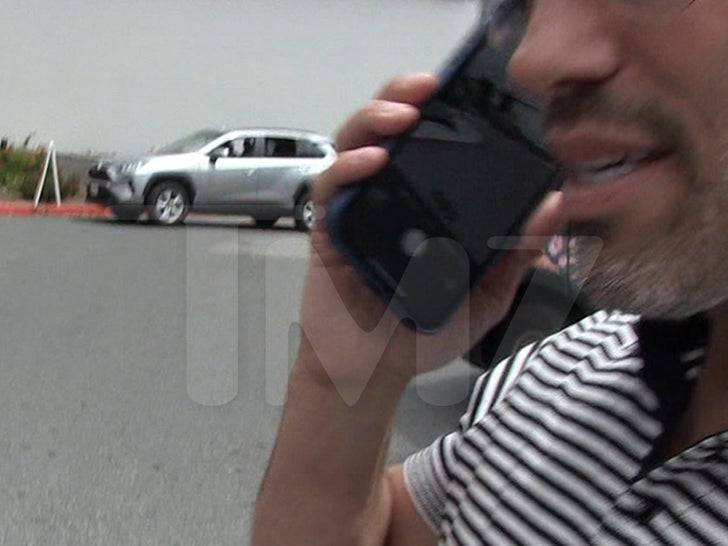 ICYMI, people on social media raised an eyebrow after watching Jason ring in season 5 of the Netflix hit series. While he appeared to be talking, the phone screen said something else and doubters thought they had beaten YES when he was fake … pun intended not we swear. 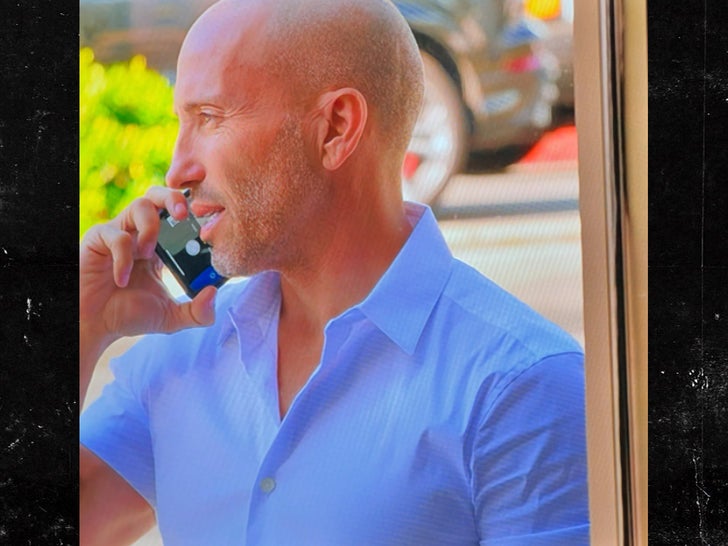 The Twitter mob came after him and insisted that Jason forge the entire conversation.

Well, now he’s cleaned the air, or at least provided some evidence to support his side of the story.