Janelle Monáe, the Grammy-nominated performer, actress and author, has confirmed that they identify as non-binary in interviews linked to their new book.

“I’m non-binary,” Monáe said in an appearance this week on “Red Table Talk,” the Facebook series co-hosted by Jada Pinkett Smith. “So I do not see myself as a woman, exclusively. I feel all my energy … I feel that God is so much greater than ‘he’ or ‘she’, and if I am God, I am everything. ”

The “Tightrope” singer said they use pronouns, de / dem and she / her, in a conversation with the Los Angeles Times this week to promote their book, “The Memory Librarian: And Other Stories of Dirty Computer.”

Monáe has previously confirmed that they identify themselves as pansexuals, meaning that they are attracted to people regardless of gender or gender.

Monáe, whose musical and visual work often refers to Afro-futurism, has for years avoided binary thinking. In a 2020 interview with Variety, Monáe said she “always tried to get rid of … any etiquette and … show love to anyone who continues to live outside of the binary.”

“The Memory Librarian,” released earlier this week, features many of the same themes of queerness, sci-fi dystopia, and the celebration of black women and non-binary people present in Monáe’s past efforts. On screen, Monáe will next be seen in “Knives Out 2.” 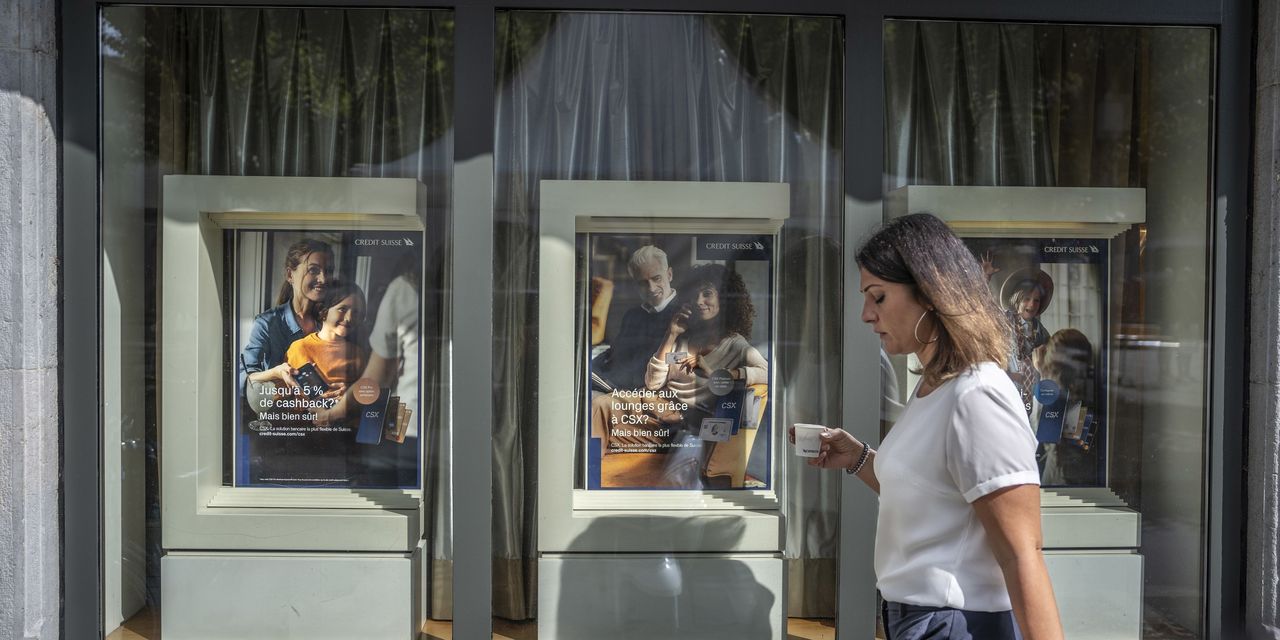