What do you do when life gives you lemons? You make lemonade, of course.

What do you do when life hands you mind-blowingly humiliating and emotional trauma involving yourself, your father, and the internet? You make a movie about it.

“I Love My Dad” premiered at the South by Southwest Film Festival in March and won both the jury and audience awards for best narrative feature — quite remarkable for a film most audiences watch through their fingers while screaming in embarrassment. The second feature from writer-director-star James Morosini (“Threesomething”), it’s an inky black comedy about Franklin, a brooding young man played by the filmmaker who has cut off all communication with his unreliable screw-up of a father, Chuck, played by actor-comedian Patton Oswalt. Desperate to connect, the father creates a fake Facebook account and, under the guise of Becca (Claudia Sulewski), a slinky and likable woman Franklin’s age, establishes an irresistible relationship with his son entering oh-no-they-didn’t/oh-my-god-they-did territory.

‘I Love My Dad’: Weird and Wonderful Story of Fishing Your Own Son

It sounds like a tabloid headline or the title of a particularly inappropriate Subreddit: I Got Catfished By My Own Father. Still, “I Love My Dad,” which opened in theaters Friday and whose title points in at least two directions, is more than just a one-joke cringe-fest. On the contrary, it goes some honest and touchingly real places in the eternal battle between parent and child – while making you want to rinse your eyeballs with lye.

Worst of all? (Or best, depending on how much of a schadenfreude you are.) This really happened to James Morosini. Speaking recently by Zoom from his home in Los Angeles, the lanky filmmaking triple threat, 32, speaks up. “When I was about 20 years old, I got into a big fight with my dad and I decided in a 20-year-old way that I wanted to cut him out, that I was done with him. Blocked him on Facebook, changed his name on my phone to Don’t Answer. And I came home one day and this really beautiful girl sent me a friend request on Facebook and she had all the same interests as me and all these amazing pictures. I got really excited and I started to feel a little better about myself. My self-esteem started to improve. And then I found out it was my dad and he created this thing as a way to make sure I was okay.”

And how long did the deception last? “Longer than I’d like it to be, I’d say.”

At the same time, Morosini says that the disaster on social media led to a strange kind of showdown between father and son. “It forced our relationship to hit this rock bottom, which made an experience of honesty start to become more important in our relationship. And that’s what the film is about in many ways. How are we honest in our relationship? And what will that is, to be closer to someone if you get closer to them in a dishonest way?”

“I Love My Dad” has broken the filmmaker out of his generational cohort of young Hollywood guys who all write and act and put weird comedy shorts on the Internet while hoping for their big break. Morosini grew up shooting small action videos in the Boston suburbs — “kids with boxing gloves on who don’t know how to fight, trying to beat each other” — and after graduating from the University of Southern California’s School of Cinematic Arts, tried to make it as an actor, finding some success (“American Horror Story” on FX, “The Sex Lives of College Girls” on HBO Max) and little fulfillment.

“I was often cast as a brother or as the dumb guy,” he says. “I lived decently, but I wasn’t necessarily that fulfilled creatively. So I spent a lot of time writing features and doing web series and watching an obsessive amount of movies. I’d go down, like, the AFI Top 100. I’d go down the Sight & Sounds Top 100. I’d go country by country. I spent a lot of time with Éric Rohmer and became really obsessed with Michael Haneke.”

That eclecticism reflects the films Morosini likes and the films he wants to make. “I admire a big-budget Hollywood film,” he says, “but then I also love the more personal indies. And I think my intention is to try to combine these feelings. My dream is to make spectacle films with a big budget, which has a certain strangeness about it, which almost has a taboo embedded in it in some way.”

With “I Love My Dad” he has beaten the taboo part. The scenes where a lovelorn Franklin wants to get intimate with his new Internet girlfriend while Chuck on the other end of the phone frantically tries to back off and then improvise are horrifyingly funny or hilarious, especially when seen with an audience in full vocal mortification .

“It’s part of the mischievous pleasure of the film, watching everyone freak out while watching it,” admits the director. “And I think that was my intention, to take people through that roller coaster where some parts are really sarcastic and then there are parts that are really sincere and the audience has to be on their toes the whole time.”

He has particular praise for his co-star, who commits to the role of Chuck with a fearlessness that inspires a kind of tender awe. “Patton is able to bring lightness to darkness, and he’s also able to work with tone, where he’s able to shift gears and go from light to dark and dark to light,” says Morosini. “And he approaches all this work with a great sense of humanity.”

Reached by email while in San Diego for Comic-Con, Oswalt said of working with Morosini, “He gave me something great to play against, in that in a lot of our scenes you see that he doesn’t me anything, because these are the walls the son has put up around his father. My attempt to break through these walls created this terrible tension and led to some real emotions [and human comedy].”

When asked what he sees in Morosini’s future, Oswalt replied, “I have no idea where he’s going. He’s going to zig and zag like the great directors of the early ’70s. Sidney Lumet went from ‘Serpico ‘ to ‘Murder on the Orient Express’ to ‘Dog Day Afternoon’ to ‘Network.’ The directors who are true seekers never try to create a niche. They try to expand the canvas.”

Morosini embraces that quest. “I feel like I have a very special thing that I’m chasing, and I can’t even quite articulate it,” he says. “But I know that ‘I love my father’ is a step on that journey.”

Before the next step, however, the world wants to know: What did Morosini’s father think of the film? “I was nervous about him seeing it,” says the filmmaker, “but he loves it and he’s in on the joke and is able to laugh at himself. And I don’t know, that’s how I try to process things in my own life. How can I laugh at them and realize that in the grand scheme of things you can laugh at anything?”

One answer is to make an audience laugh – and feel – along with you.

Ty Burr is the author of the movie recommendation newsletter Ty Burr’s Watch List on tyburrswatchlist.substack.com.

Serena Williams reveals intentions to retire after US Open 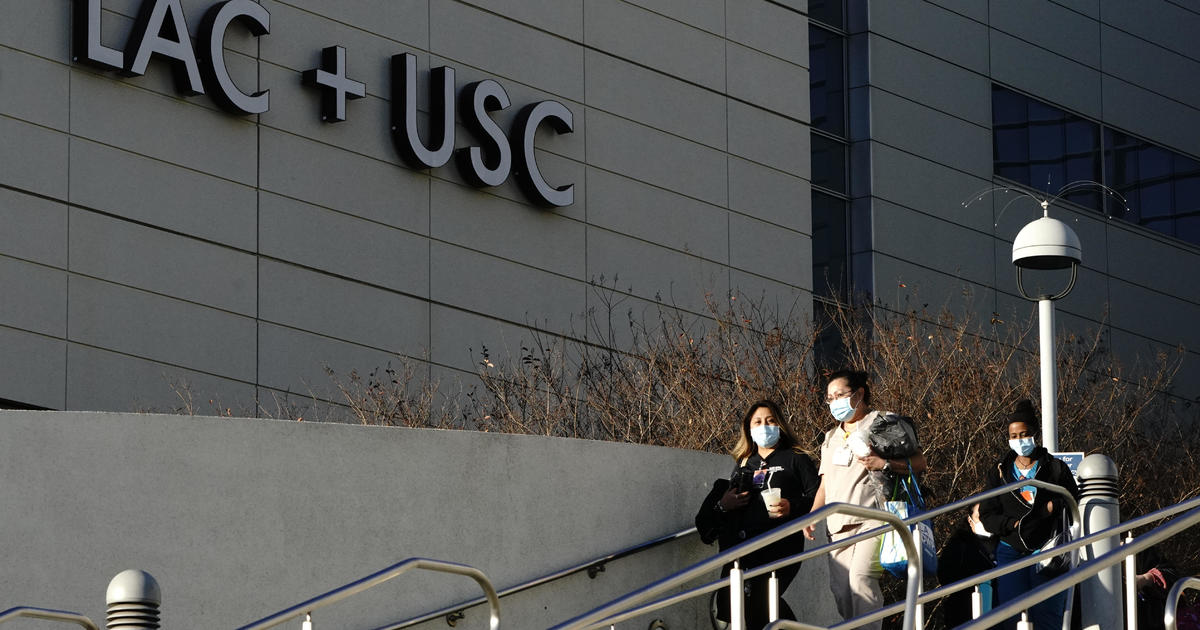