Parminder Nagra has talked about some of the challenges she faced while recording her new series. The Bend It Like Beckham star will lead the cast of DI Ray, a new Birmingham-based crime drama.

Speaking to The One Show hosts Alex Jones and Ronan Keating via video link, Parminder opened up about working with Jed Mercurio on the new ITV drama. The Line of Duty boss acted as executive producer for the series.

After sharing a preview clip, Ronan asked, “It’s your first starring role in a TV drama, but do you feel it’s one of the hardest things you’ve ever done?

Parminder replied, “Yes, I usually think when you make a series that you made before you make one episode at a time, then you make episode one, episode two and so on.

She continued, “So I’m just trying to get my brain around it and have to constantly ask the screenwriter where I came from right now, or did that thing happen to me? So just keep track of it and make sure you’re a point. was a challenge, but hopefully we did. “

Stay up to date with the latest celebrities and TV news with showbiz updates from our daily newsletter here. If you’re on Facebook, you can find our dedicated social media group on all about celeb here. 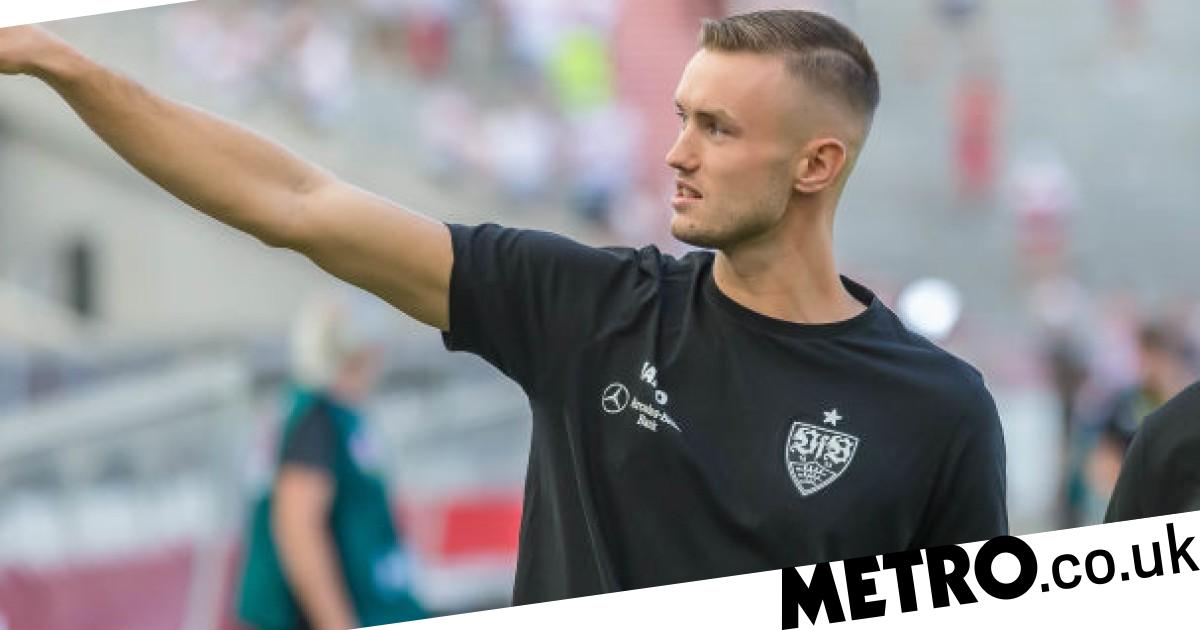 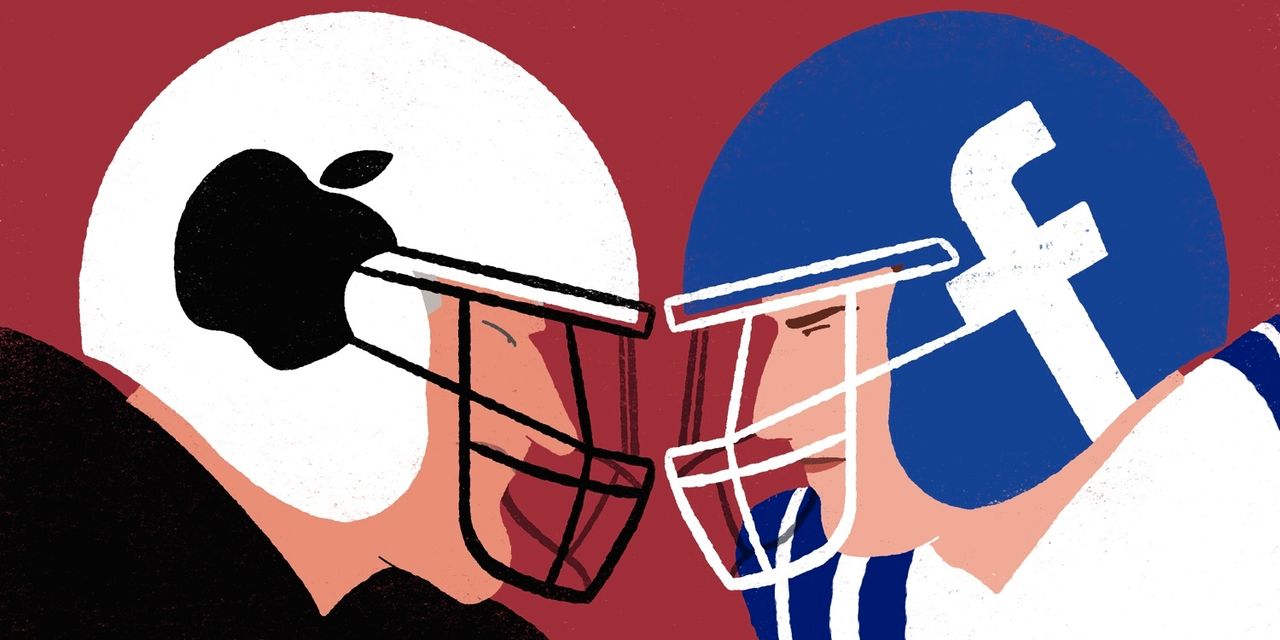