TOKYO — Issey Miyake, the Japanese designer famous for his pleated clothing style and cult perfumes and whose name became a global byword for cutting-edge fashion in the 1980s, died in Tokyo on Aug. 5. He was 84.

The death was announced Tuesday by Miyake Design Studio, which said the cause was liver cancer.

Mr. Miyake is perhaps best known for his micro-pleating, which he first unveiled in 1988, but has recently enjoyed a surge in popularity among a new and younger consumer base.

His proprietary heat treatment system meant the accordion-like pleats in his designs could be machine washed, would never lose their shape and offered the ultimate in loungewear. He also produced the black turtleneck that became part of the signature look of Steve Jobs, Apple’s co-founder.

His Bao Bao bag, made of mesh fabric layered with small colorful triangles of polyvinyl, has long been an accessory of choice for creative industries.

Released in 1993, Pleats Please, a line of clothing with waterfalls of razor-sharp pleats, became his most recognizable look.

Mr. Miyake’s designs appeared everywhere from factory floors – he designed a uniform for workers at Japanese electronics giant Sony – to dance floors. His insistence that clothing was a form of design was considered avant-garde in the early years of his career, and he had notable collaborations with photographers and architects. His designs found their way onto the cover of Artforum from 1982 – unheard of for a fashion designer at the time – and into the permanent collection of the Museum of Modern Art in New York.

Mr. Miyake was celebrated in Japan for creating a global brand that contributed to the country’s efforts to build itself into an international destination for fashion and pop culture. In 2010, he received the Order of Culture, the country’s highest award for the arts.

Kazunaru Miyake was born on April 22, 1938. He walked with a pronounced limp, the result of surviving the atomic bomb dropped on Hiroshima, his hometown, on August 6, 1945. His mother died three years later of radiation poisoning.

Mr. Miyake rarely discussed that day—or other aspects of his personal history—”preferring to think about things that can be created, not destroyed, and that bring beauty and joy,” he wrote in a 2009 opinion piece in The New York Times.

He graduated in 1963 from Tama Art University in Tokyo, where he majored in design. After studying in Paris during the student protests of 1968 and a stay in New York, he founded the Miyake Design Studio in 1970. He was one of the first Japanese designers to show in Paris and was part of a revolutionary wave of designers, who brought Japanese fashion to the rest of the world, opening the door for later contemporaries such as Yohji Yamamoto and Rei Kawakubo.

He often emphasized that he did not consider himself “a fashion designer”.

“Everything that is ‘in fashion’ goes out of style too quickly. I don’t make fashion. I make clothes,” Mr. Miyake told Parisvoice magazine in 1998.

“What I wanted to make was not clothes that were only for people with money. It was things like jeans and T-shirts, things that were familiar to many people, easy to wash and easy to use,” he told the Japanese daily The Yomiuri Shimbun in a 2015 interview.

Yet he was perhaps best known as a designer whose styles combined the disciplines of fashion with technology and art. His animating idea was that clothing should be made from one piece of fabric, and he pursued designs – such as his famous pleats – that incorporated new techniques and fabrics to achieve this ambition.

There was no immediate information about Mr. Miyake’s Survivor. A famously private person, the designer was known for his close relationships with his longtime associates and collaborators, whom he credited as being crucial to his success. He was most closely associated with Midori Kitamura, who started as a fit model in his studio, worked with him for nearly 50 years, and now serves as president of his design studio.

Throughout his life, “he never once stepped back from his love, the process of making things,” Mr. Miyake’s office in a statement.

“I’m most interested in people and the human form,” said Mr. Miyake to The Times in 2014. “Clothes are the closest thing to all people.” Statement | NASA’s DART mission is cause for celebration and action 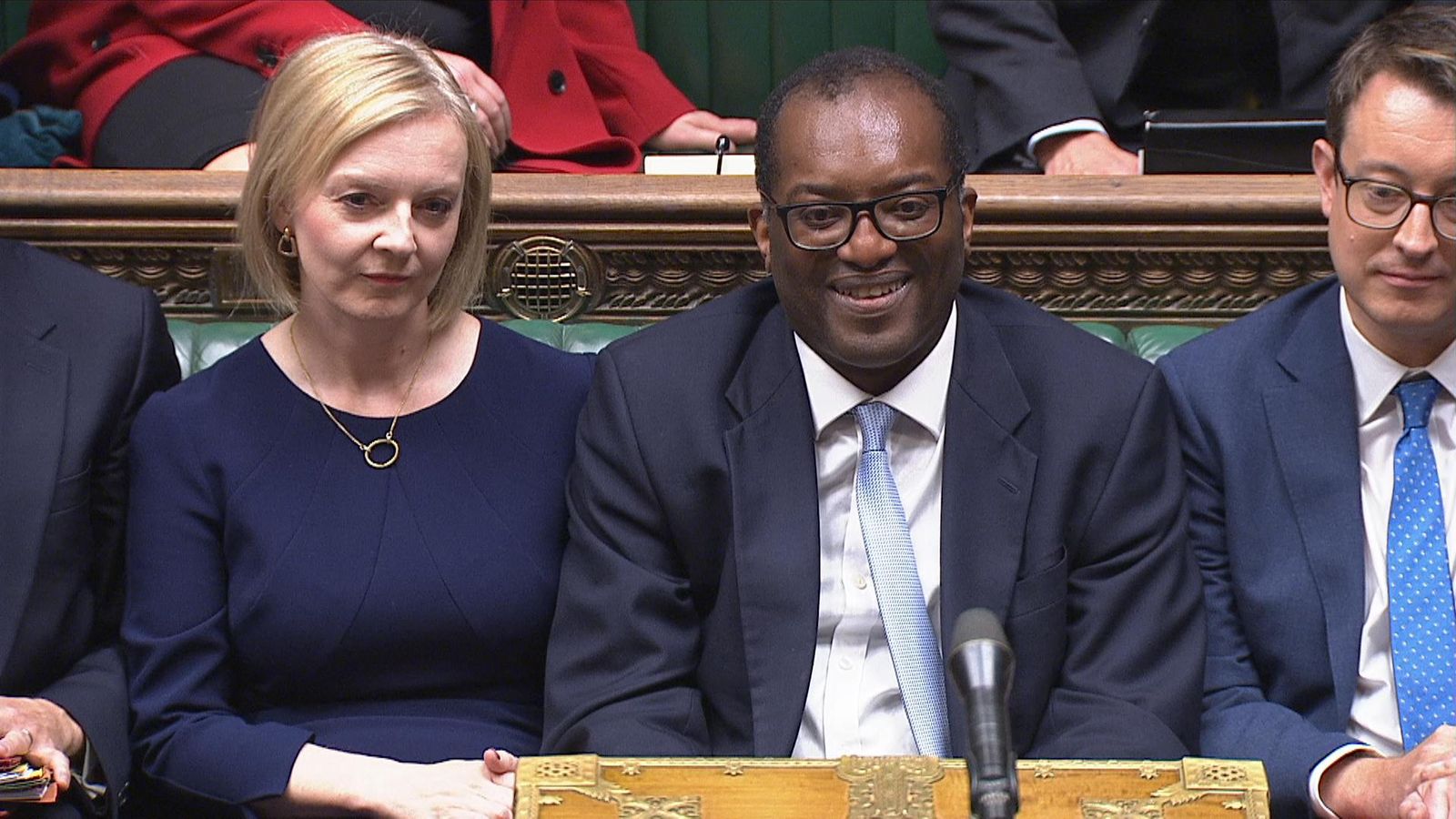 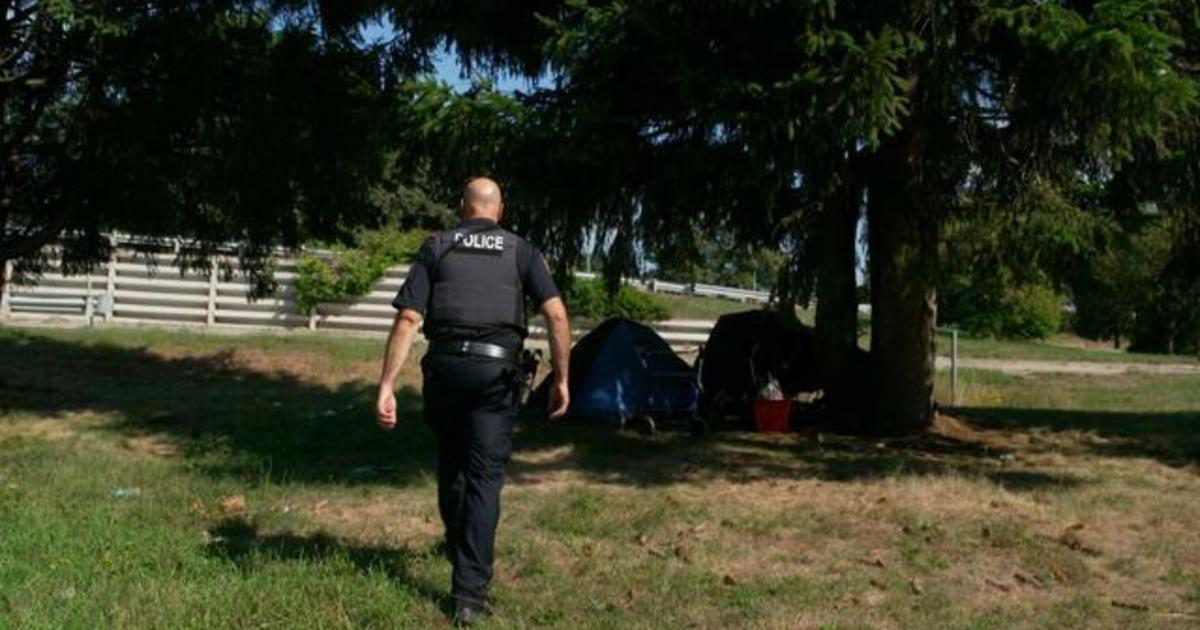