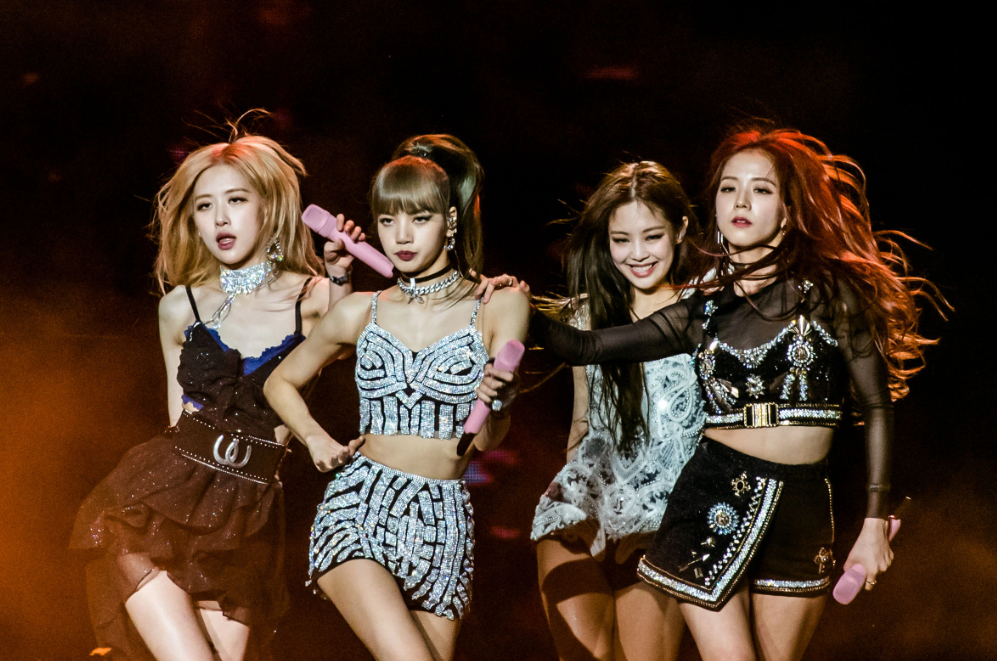 Article: “After watching aespa, I realized that Blackpink is just a bubble ..”

They were only able to achieve this because of the agency’s power as ‘Big 3’ + moderate popularity abroad ㅋㅋ. I really thought Blackpink was the only group that could perform at Coachella .. 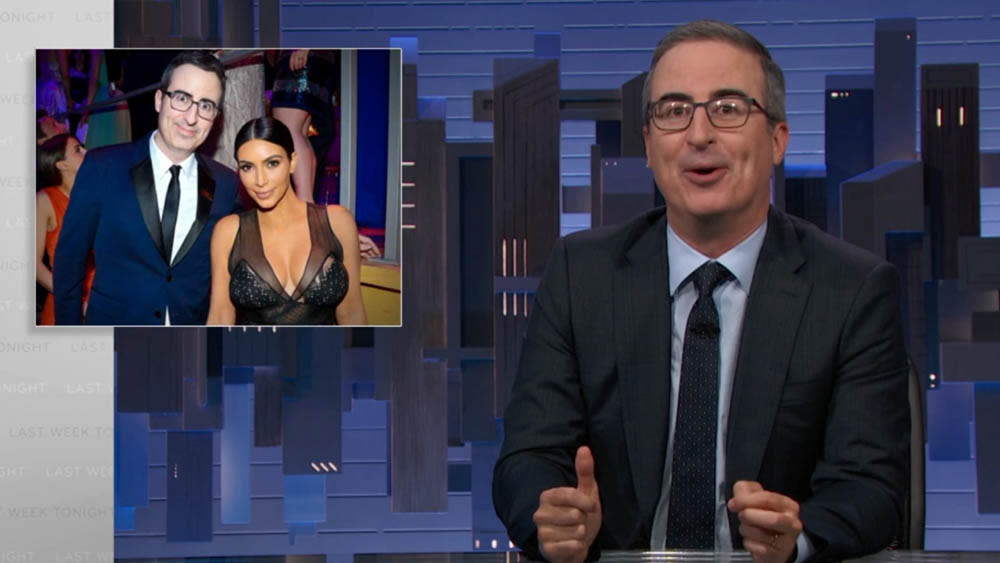 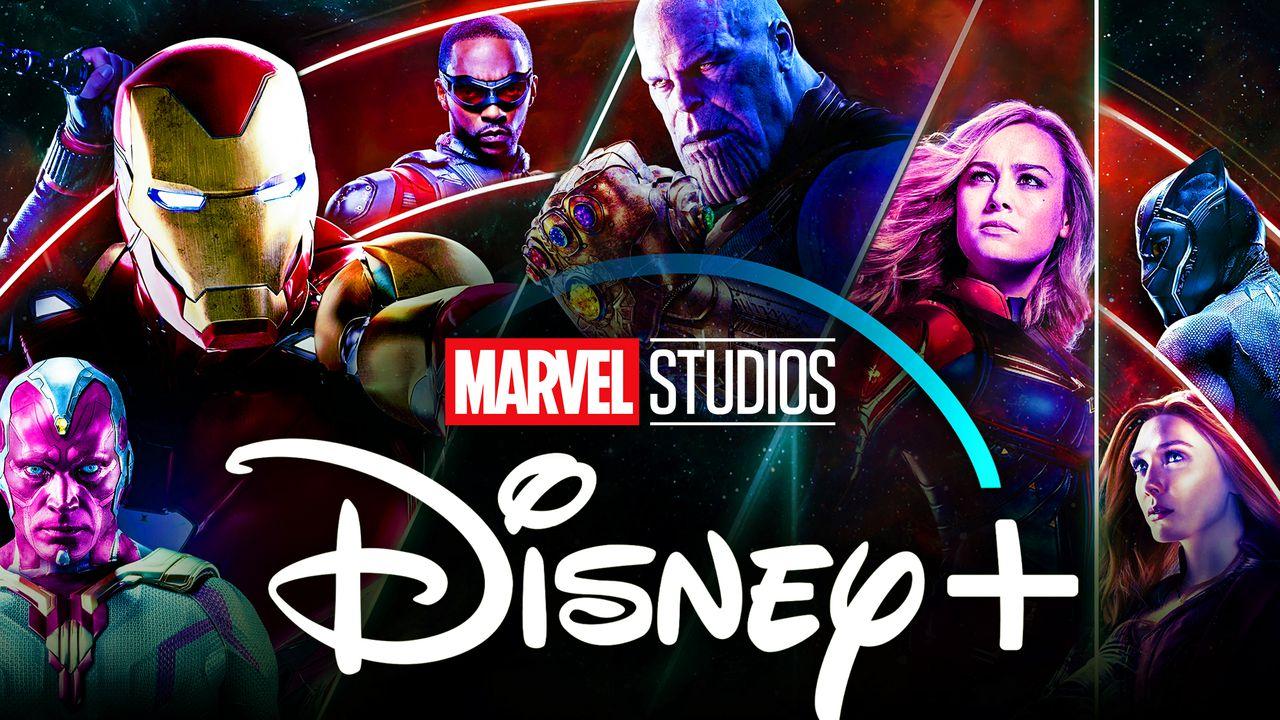 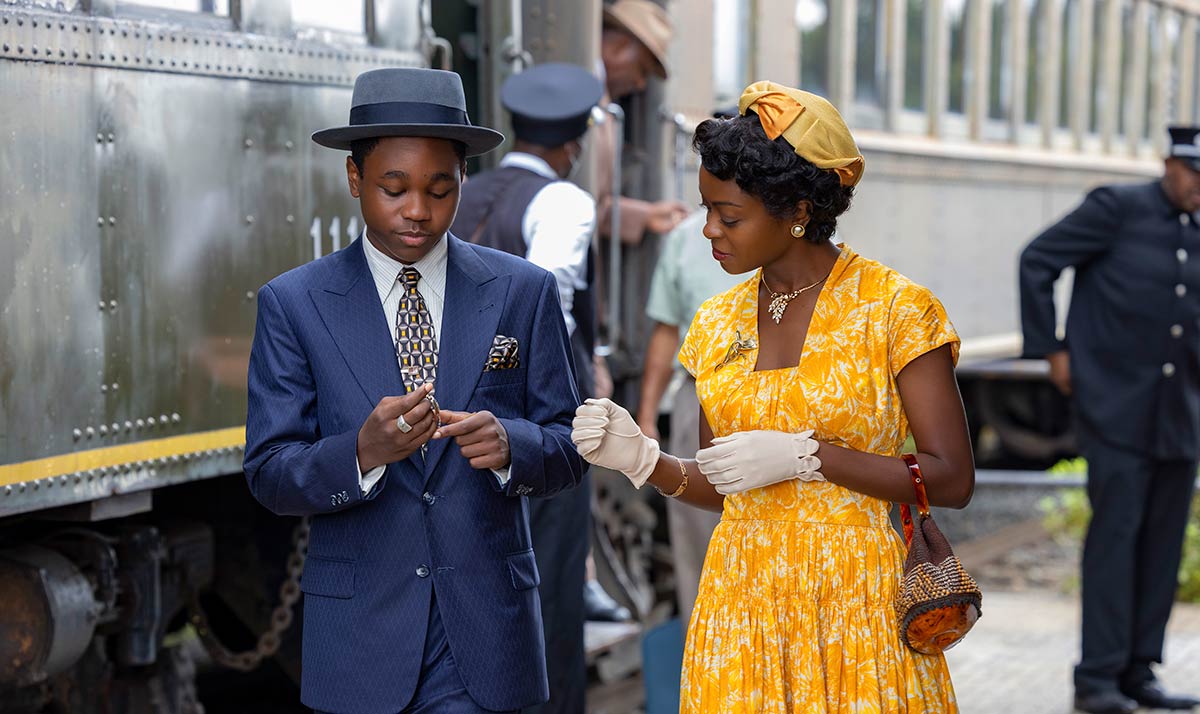