There are many things about the iPhone 14 that we have a pretty clear idea of ​​prior to launch later this year. But what about the release date of the iPhone 14? There have been no concrete leaks yet, but we can put together a timeline based on previous launches.

To date, leaks about the iPhone 14 and iPhone 14 Pro models have focused on features. The Pro offerings are likely to drop the iPhone’s signature notch in favor of a few cutouts, for example, and the iPhone 14 Pro could see its main camera juxtaposed with a 48 MP sensor. Meanwhile, the mini model from the past two years seems to give way to the iPhone 14 Max, a 6.7-inch version of Apple’s standard iPhone.

Although not official, these details seem pretty solid. The release date of the iPhone 14 is more of a mystery, with most Apple watchers referring to an unpublished launch date sometime this fall. The more daring forecasters will speculate in a launch window in September, mainly because it’s the month Apple typically shows off its new phones.

Although rumors about the release date have not yet surfaced, we do not have to wait until they do so to come up with some qualified bids on when the iPhone 14 may appear. Although Apple keeps many details close to its vest, it has a special pattern for doing things that makes it pretty easy to set an exact date, even before rumors can confirm whether we’re on the right track.

Here’s a look at when Apple could set an iPhone 14 release date based on how the company has handled recent iPhone launches, along with other issues that may affect iPhone 14’s timing.

No one knows what the future holds, but Apple’s recent past holds some clues as to what might come out of Cupertino and when. Here’s a quick summary of when Apple has planned the latest eight iPhone launches.

Your pattern recognition skills do not have to be sharp to see the trend in that chart. In all but a year since 2014, Apple has announced its iPhones in September. Even more specifically, that announcement typically comes within the first two weeks of September.

There has been one exception and that is 2020. You may remember that the first year of the coronavirus pandemic disrupted a lot of production that year, including the iPhone. So Apple postponed its iPhone 12 launch event until October 13th.

By 2021, things were back to normal with all four iPhone 13 models shipped at once (although there were supply issues, especially for the iPhone 13 Pro models through the Christmas shopping season). Until Apple or rumors suggest otherwise, let’s assume that a single launch date for any and all iPhone models is Apple’s preferred way of doing things.

Again, looking at the chart above, you notice a pattern. Apple tends to plan the actual launch of its phones 10 to 11 days after revealing them to a waiting world. Although there are exceptions – iPhone 6s and 6s Plus shipped later than this time frame – you would expect the iPhone 14 to fall into a similar pattern.

iPhone 14 release date: When we think Apple will announce its phones

In the absence of definitive rumors about the iPhone 14 release date, we only have Apple’s past history to continue. And that story indicates that Apple will be holding an event in the first two weeks of September 2022 to showcase the iPhone 14 models.

Another thing that is helpful to know about Apple is that it prefers to hold its press events on Tuesdays whenever possible. This is significant compared to a launch event in early September, because the first Tuesday in September – September 6 this year – falls immediately after the Labor Day holiday in the United States. Since Apple typically does not like to have a three-day weekend ahead of its major product launches, if it can help at all, it rules out September 6 as a possible date for the iPhone 14 event.

So if you buy the ideas that 1) Apple is holding its iPhone events in early September; 2) Apple likes Tuesdays when it’s time to hold product events; and 3) Apple has no plans to do anything right after Labor Day, leaving only one day for the iPhone 14 to make its debut.

We’ll be guessing that the iPhone 14 will be announced on September 13th. Should Apple stick to its track record or release the phone 10 days or so later, it sets September 22 as the preliminary iPhone 14 release date, which may be the day the new models hit stores.

We want to emphasize – there is nothing official about that date, and that may change as more information is leaked about Apple’s iPhone plans. But if you want to make your plans now, September 13th sounds like an equally good date as anyone else to be aware of what’s going on in Cupertino.

Nothing is written in stone about the release date of the iPhone 14, of course, although subsequent leaks confirm or disprove our guesswork. Things may come up that may push the launch of the iPhone 14 later than expected, and it’s worth keeping an eye on in particular one issue.

Despite the easing of mask mandates and other Covid-19 measures, the pandemic is not over and cases may rise again. Take a look at China, where entire cities have been locked in as Covid-19 cases rise. This is especially relevant for Apple’s iPhone 14 plans, as the phone is assembled in China.

Earlier in April, the city of Zhengzhou locked some areas near the iPhone manufacturing facilities operated by Foxconn, raising concerns that iPhone 14 production may suffer delays. Subsequent reports, however, say that Foxconn’s Zhengzhou plant is operating normally. Still, any change may affect the release date of iPhone 14. 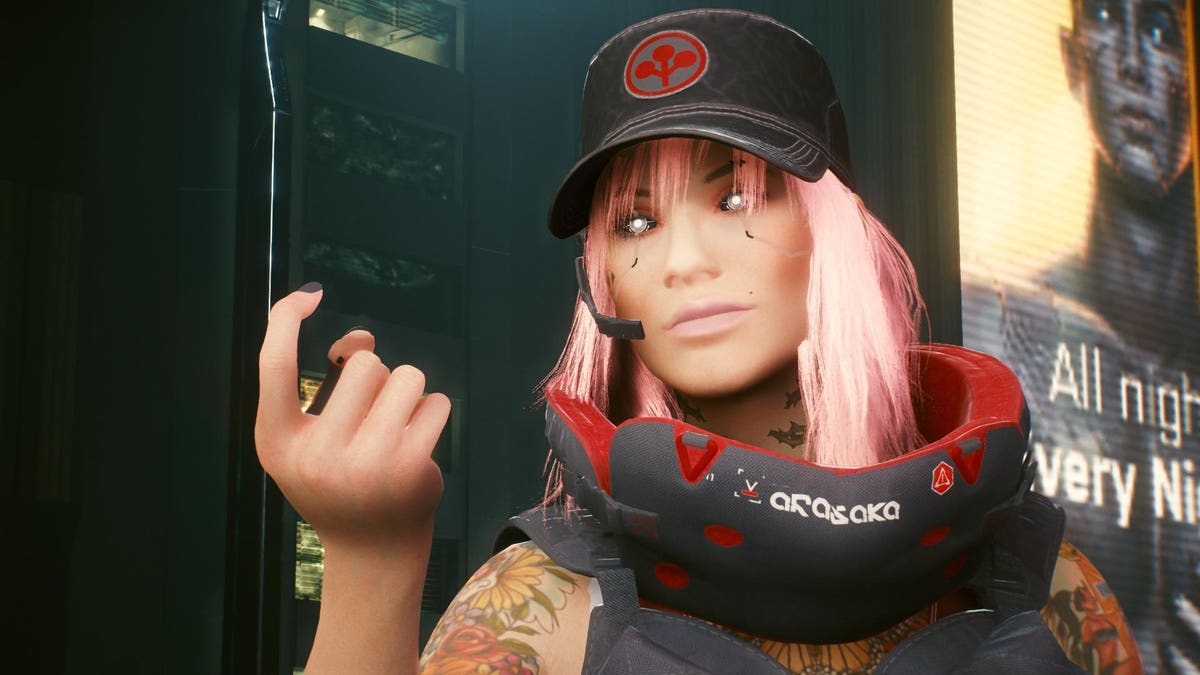 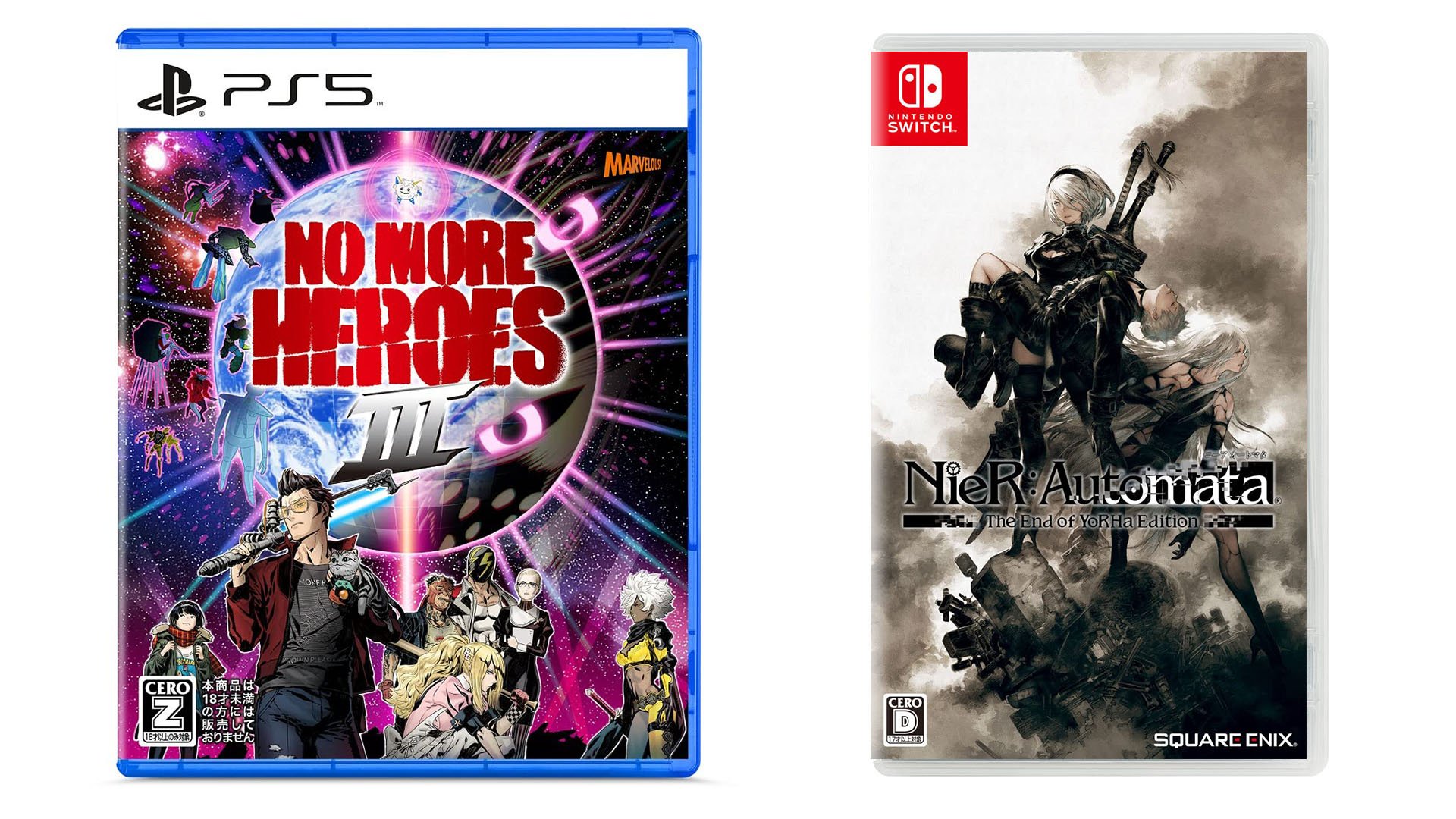