In India, climate change is changing the weather pattern, affecting about 55% of the country’s inflation curve directly. We believe that there are also consequences for incomes and twin deficits. And all this is happening right under our noses.

Temperatures are rising, as is the occurrence of extreme weather events. Remember the heat wave in March, which destroyed the wheat crop and forced the government to ban wheat exports at a time when world demand was rising.

We find that rain has become more unstable and deviates much more from normal than before, as episodes of irregular rain and changing monsoon patterns take hold. We had argued a few years ago that reservoir levels mean much more than rain to India’s food inflation. We find that reservoir patterns also change along with rainfall patterns. An econometric study reveals that compared to the last ten years, we now have much lower reservoir water levels in July and much higher levels in August. This is important for food production and inflation. In our previous research, we had also found that July reservoir levels are an important determinant of food inflation because much of the sowing happens in that month. But with changing rain and reservoir patterns, sowing practices are likely to change.

In fact, we find that sowing patterns have become far more unstable over time. All of this undoubtedly creates inflationary pressures on food crops, even if it is temporary.

We continue to test whether long-term seasonal patterns in food prices change. We start with the total food prices, which make up 46% of India’s consumer price basket. We are doing an econometric study of data from the last decade to identify the traditional seasonal patterns. We experience that between April and October every year, food prices rose every month.

Repetition of the survey for only the last three years suggests that the rise in food prices in the period April to October is not as uniform as before. Rather, it is concentrated in a few months, making changes in food prices more volatile than before. This experience during the summer months is most pronounced for grain prices. Similarly, vegetable prices used to fall in the period December to February. This was popularly known as winter deflation with an implicit message to the central bank not to get carried away by the rise in vegetable prices during the summer months; rather to look through it and wait for the winter inflation to come to get a clearer sense of where food inflation really is.

Now vegetable prices are also showing changing seasonal patterns. The application of the same econometric technique suggests that vegetable deflation, which was spread over the December-February months, now starts later and gathers in the January-February period. It is not surprising that vegetable prices continue to be the most volatile component of the food basket.

With rising temperatures and extreme weather events becoming more frequent, the demand for energy also becomes more volatile. We are trying to cope with the changing demand for energy as a result of climate change. We model oil demand with the usual economic variables such as GDP growth, the ratio of production to services and domestic oil prices. Our regression is economically and statistically significant. But what is most interesting to us are the non-economic drivers behind energy demand, which we have not captured in our model, but which we can still manage via the residual term.

It is worth clarifying here that climate change can affect energy demand in several ways. Initially, episodes like a heat wave in March or a colder winter than usual increase the demand for energy. Second, as the world shifts to renewable energy, there is likely to be a transition period in which energy from fossil fuels is discouraged before renewable energy reaches its full potential. This period may be characterized by volatile energy prices.

Weather-related surprises are rising, making India’s inflation patterns even harder to predict than before. It is therefore no surprise that errors in the inflation forecast are increasing.

With increasing inflation volatility, over time it will become more challenging to anchor inflation expectations at the desired levels. In some situations, this may require larger rate hikes to stay close to the inflation target, which in turn would slow GDP growth. The RBI may have to raise interest rates earlier rather than later in the cycle, as a way to keep inflation contained without too much cumulative tightening. India may ultimately need a coordinated institutional framework that binds the various parts of policy making together in order to navigate the rising volatility triggered by climate change and energy transition. 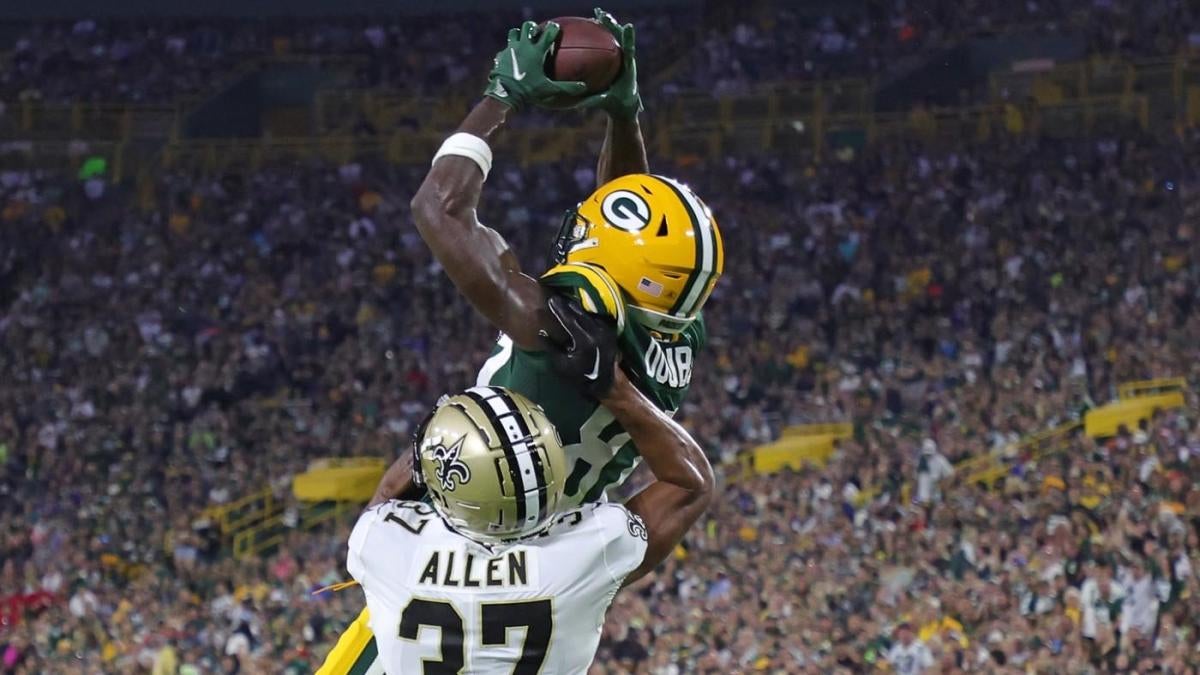 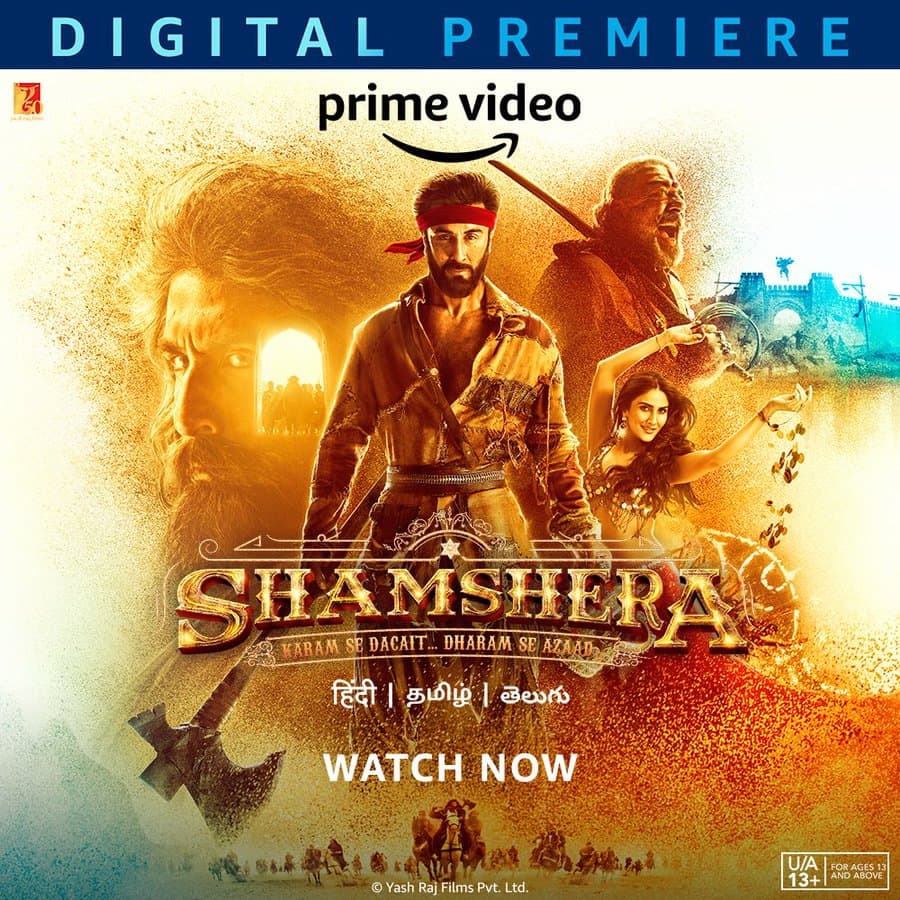