Overall, employment fell by 13 million to 390 million in June, against a gain of 8 million jobs in April and May, according to CMIE data. While about 13 million lost their jobs during the month, the number of unemployed increased by only 3 million as the rest left the labor market, wrote Mahesh Vyas, CEO of CMIE, in an article published in the newspaper Business Standard on Tuesday. 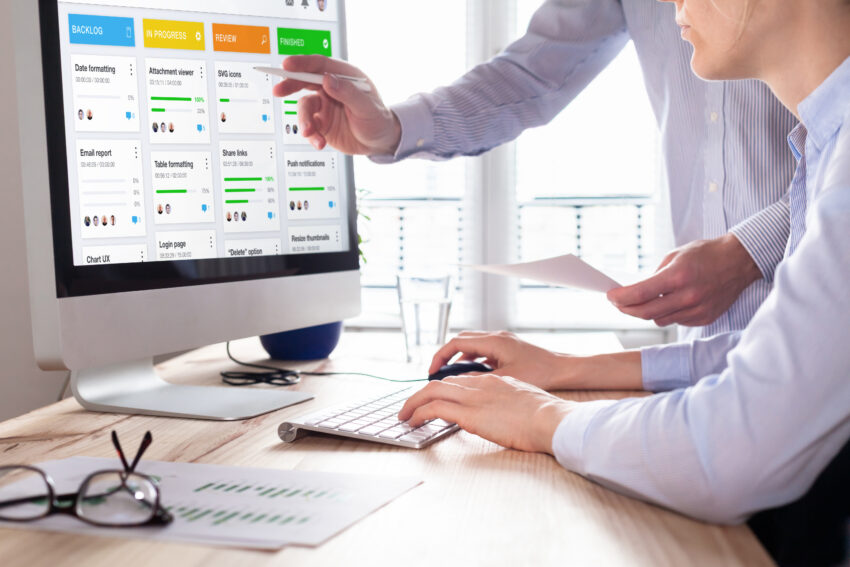 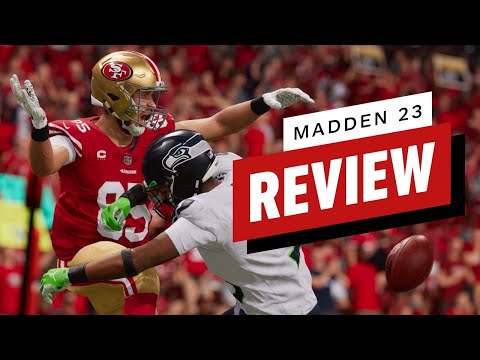 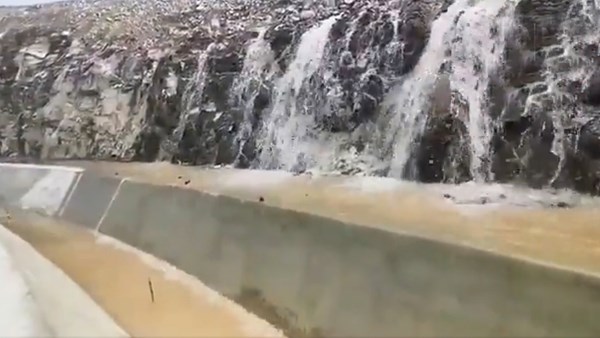