SHARJAH, United Arab Emirates – Hundreds of Russians and Ukrainians flocked to the only Russian Orthodox church on the Arabian Peninsula on Sunday to celebrate this year’s most important Christian religious holiday – far from home and in the shadow of a devastating war of Ukraine and international isolation to Moscow.

Although the two nationalities, united in language and history, typically celebrate Easter in harmony in this strange corner of the world, where they have created new lives as expats, there was unspoken excitement this year, even as children in floral dresses played on the stone steps and the priests blessed filled bread baskets under the scorching sun.

“I have no problem with Russians as human beings,” said Sergei, a Ukrainian businessman from Kyiv and Dubai who has lived for five years and, like all those interviewed, refused to disclose his last name for privacy reasons. “But war changes people. Children die. The Russians now hate my country.”

A couple of interviewed Russians said they did not support the war and felt sick or guilty about it. But to avoid any confrontation in the church chairs, they kept to small talk with Ukrainians about the festivities and the hot weather, they said.

“We are all the same, we have all come from Russia or Ukraine to seek a better life here,” said Kata, who moved from Moscow to Dubai for a marketing job just before the war. “It’s so strange between us right now. We try as much as possible not to discuss the war.… It’s too painful, too difficult.”

The huge Russian Orthodox Church in Sharjah, the country’s largest church, has for over a decade served as the touchstone of Dubai’s thriving Russian and Eastern European communities.

Dubai’s glittering skyscrapers, white sandy beaches and luxurious shopping malls have long attracted Russian visitors, who made up the city’s third largest tourist market last year. Before the war, the Russian embassy estimated that there were 40,000 Russian nationals in the UAE, along with about 60,000 Russian-speakers from former Soviet states. Cyrillic signs adorn the UAE’s hollow shopping malls and airport halls.

Dubai, one of the few remaining flight corridors out of Moscow, seems to have emerged as a magnet for dozens of well-to-do Russians who are desperate about their country’s future and worried that their own livelihoods are no longer viable in the middle in a stranglehold of global sanctions.

The United Arab Emirates has not imposed such sanctions and maintains close ties with Russia – a key trading partner and colleague of OPEC Plus, the group of oil-producing nations and its allies, which has rejected Western pleas for increased oil supplies to calm energy markets. Russians do not need a visa to enter the UAE. Any investment of over $ 200,000 in real estate ensures a three-year residency.

Ordinary Russians say Dubai has become an increasingly rare haven as anti-Russian hostility escalates around the world over the fierce war that has shaken Europe’s stability, boosted oil prices and triggered the continent’s worst refugee crisis since World War II. .

“Dubai is the best place for business and job opportunities because conditions in our country changed radically,” said Leonid, a Russian social media leader who moved to Dubai after the war.

Last week, Leonid joined the UAE’s now thriving seconded Jewish community in its celebration of the Passover holiday. He received Easter Seder invitations from over a dozen Russian and Ukrainian Jewish friends who have moved to Dubai since the war.

“Professionals and IT specialists are leaving the country. They do not want to live in the new Russia, “he said, adding that the Ukrainians and Russians he witnessed sharing the traditional party last week managed to get together. “It’s not like on TV.”

In Sharjah on Sunday, Christian believers filtered into the street full of mosques and Pakistani-owned barbershops after holding communion. The call to prayer sounded and waved Muslim worshipers who fasted during the holy month of Ramadan.

“This country is hotter for us than Europe,” said Maria, a Belarusian real estate agent living in Dubai. “There’s no hatred here, it feels natural.” 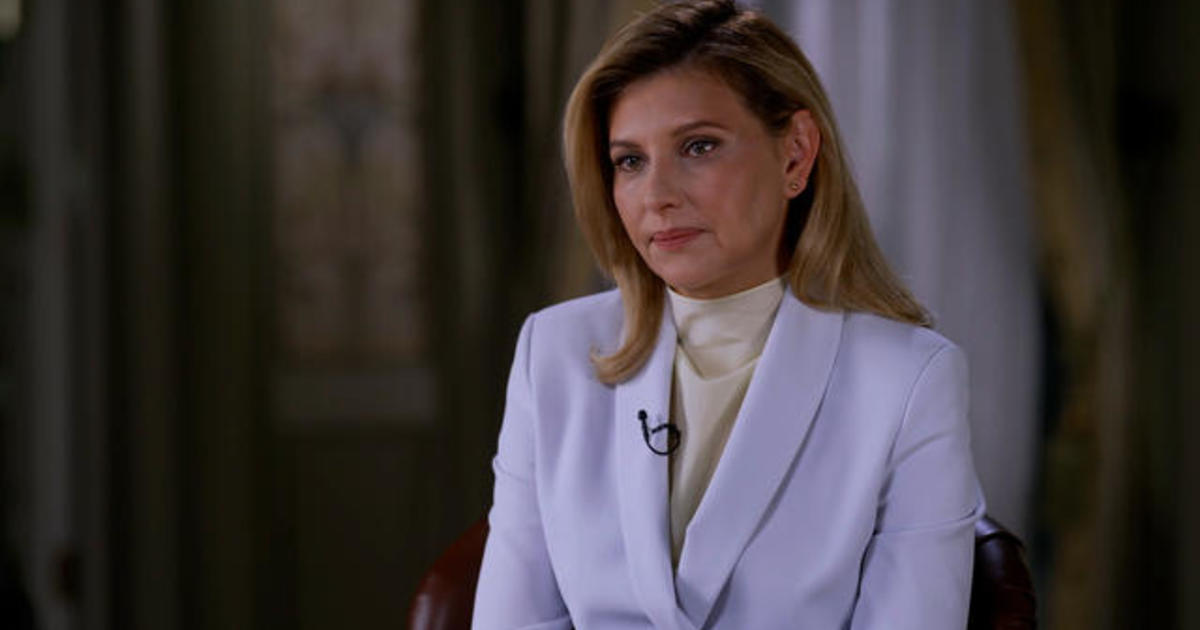