The Idaho Supreme Court said late Friday that the state’s strict anti-abortion laws can go into effect while it reviews legal challenges to the merits of the restrictions. This means that an almost total ban on abortions will come into effect on August 25; the court also lifted a stay on a law that allows potential relatives of a fetus to sue a provider who performs an abortion after six weeks of pregnancy.

The decision was in response to lawsuits by a Planned Parenthood chapter and a local doctor challenging laws such as Idaho’s near-total abortion-trigger ban, which was set to take effect after the U.S. Supreme Court overturned Roe v. Wade in June. The petitioners had asked the judiciary to suspend enforcement of Idaho’s tough abortion restrictions until the courts reached a final decision.

But Idaho’s highest court denied the requests in a split decision, saying the petitioners had failed to show they were likely to prevail in overturning the state’s anti-abortion laws.

Idaho’s almost total abortion ban has exceptions for rape, incest and when the pregnant woman’s life is in danger. Abortion rights supporters had previously argued in court that the medical exception was written so narrowly that it was impossible to follow, the Associated Press reported. 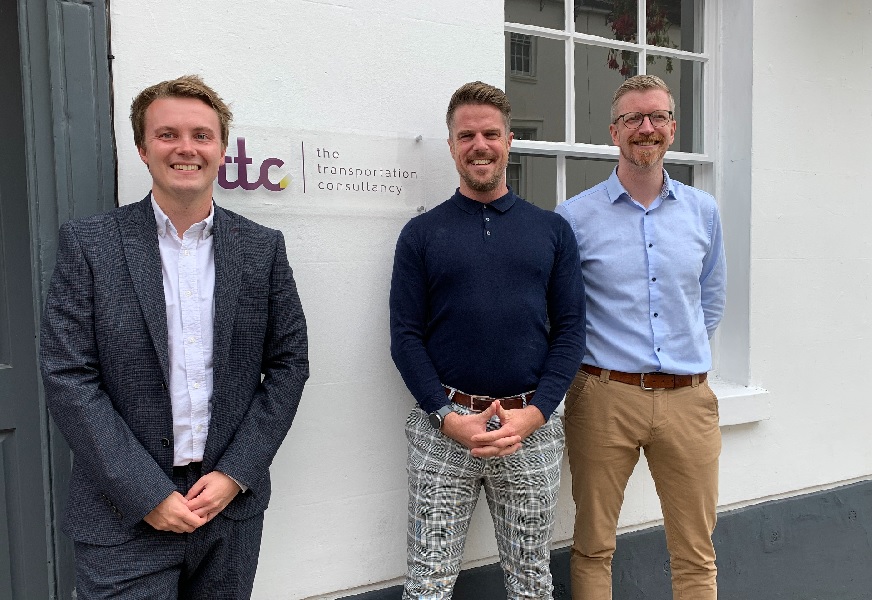 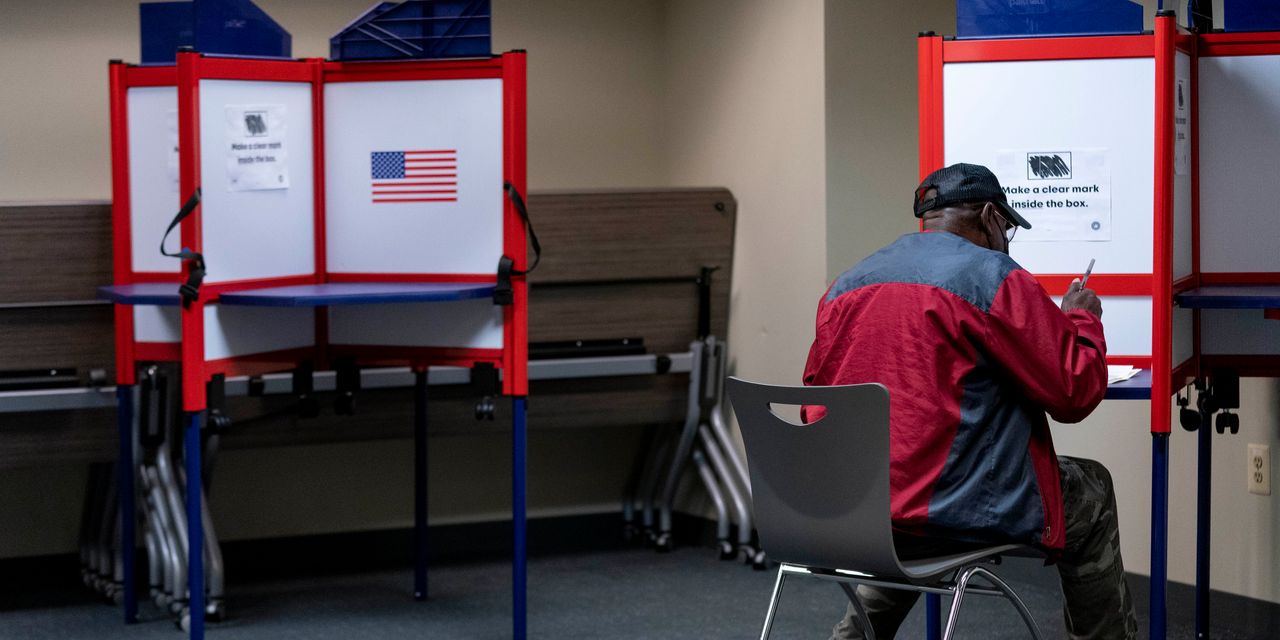