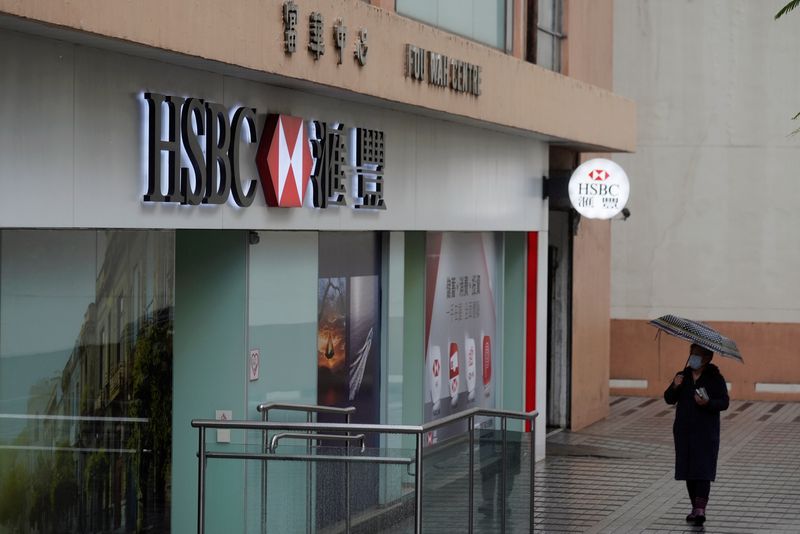 Europe’s largest bank with a market value of $ 130 billion had a pre-tax profit of $ 4.2 billion for the first quarter ending March, against $ 5.78 billion the year before.

The results were better than the average estimate of $ 3.72 billion on 16 analysts compiled by HSBC.

The London-based bank said the expected credit loss came in at $ 600 million compared to the quarter of the previous year, when it released $ 400 million in reserves as the outlook improved.

“Increased ECL primarily reflected the direct and broader economic consequences of the war between Russia and Ukraine and inflationary pressures on the future economic outlook,” it said.

About two-thirds of the bank’s reported pre-tax profits come from Asia.