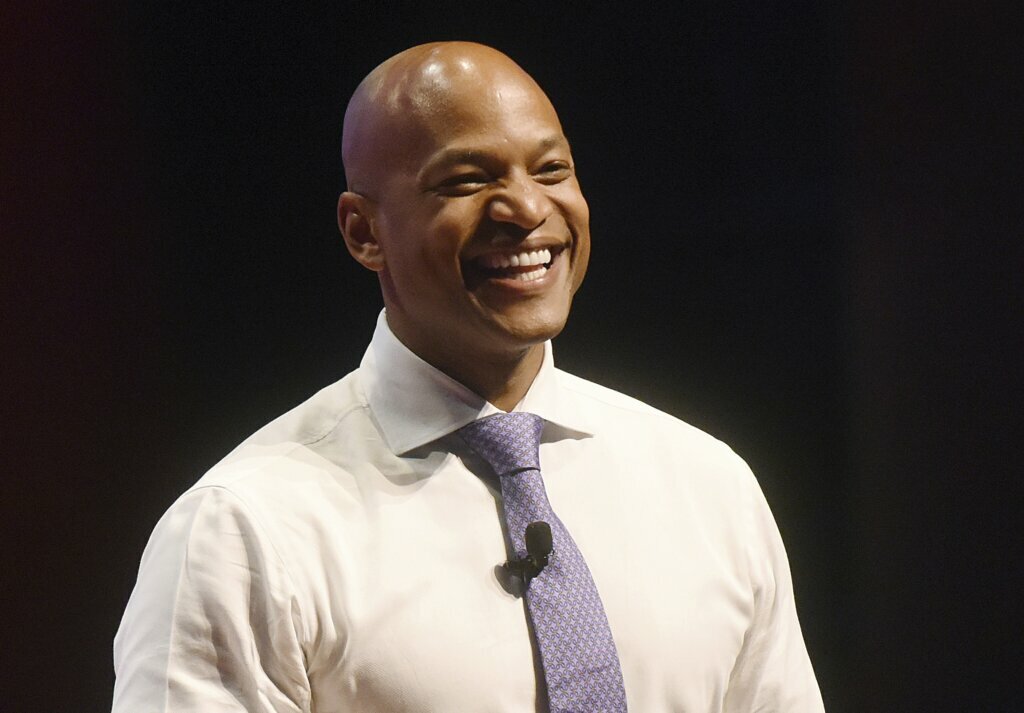 “While there are many great candidates this year, Wes stands out as a candidate whose experience, vision and talent can lead Maryland toward a brighter future by inspiring our people – especially young people – to work together to succeed. our toughest challenges. ” said Hoyer.

Hoyer pointed to Moore’s military service, his success as a writer, businessman and philanthropist. He also noted that Moore has “given back to his community.”

“I strongly support Wes Moore, a native of Maryland and a visionary and innovative generational leader for our state,” Hoyer said.

Moore said he was humbled by Hoyer’s support and praised the longtime Maryland congressman for “delivering results for Maryland families.”

“We want to work together to grow our economy and make Maryland a place we leave no one behind,” Moore said in a statement.

The Democratic and Republican primary elections are on July 19th.

Governor Larry Hogan is only the second Republican in Maryland’s history to be elected to two terms as governor. The governor is limited to two consecutive terms in Maryland.

Moore launched his campaign as governor last June. He was a Rhodes scholar and served in the U.S. Army in Afghanistan. In recent years, he has served as CEO of the Robin Hood Foundation, a New York-based nonprofit that fights poverty.

He is also the author of the book “The Other Wes Moore”, about his early life and development, which is equated with the life of another man of the same name who grew up in Baltimore and ended up in prison.

Moore’s story and some of its details have been investigated following his announced candidacy for governor.

Moore has suggested that questions raised about his life story have been politically motivated. He has asked the Maryland State Board of Elections to investigate the release of content from an opposition research document.

Mohammed bin Zayed .. Global initiatives in the light of diseases and epidemics