isbon in Portugal has been a favorite discovery of the easyJet era. It is an affordable and safe European capital, filled with shiny tiles and stunning natural light, where the nightlife and food options are fantastic.

The early weekend guests who discovered the city were soon joined by digital nomads (the local tech start-up scene is one of the most established in Europe, with the Lisbon Digital Nomads Facebook Group currently boasting over 32,000 members), and then the celebrities moved in: Madonna, Michael Fassbender and shoe supremo Christian Louboutin among them.

How much does it cost?

Savills reports that between 2010 and 2020, the best property prices in Lisbon rose by 98 percent, second only to Berlin among European cities in that period.

Now that Covid restrictions have been largely lifted, there has been a shift in what is available. You can still get deals, but like in London, there is just not that much in the rental market at the moment.

Typical rent for a quality three-bedroom property with little outdoor space – a balcony or terrace – in a good central location will cost between € 3,000 to € 5,000 per month (approximately £ 2,500 to £ 4,200), says Carlotta Pelikan of Athena Advisers, with rental rates that peak in Príncipe Real and Chiado. Escudo, Belém and Restelo represent relatively good value.

“In Lisbon, as there are very few tall buildings, prices vary almost as much depending on the view a property has as on its location,” says Pelikan. “Views and outdoor spaces are in high demand all over the city. Rental demand is high in Lisbon for larger family homes, with a number of companies moving here. Most properties throughout the city are smaller. “

HousingAnywhere, Europe’s largest rental housing website, reported in their international rental index for Q1 2022 that the average monthly price of a furnished one-bedroom apartment in Lisbon was € 1,296, an increase of 17 percent from year to year. By comparison, similar properties cost € 1,978 in Paris and € 1,940 in London.

How is it for Londoners who want to rent in Lisbon?

Frankie Reddin, 35, is a PR and communications consultant in the food and beverage industry. In November 2020, she switched the Mile End to Lisbon, as she has also lived in north London and Manchester. Faced with another lockdown in “gray, miserable London” and with the Brexit deadline on its heels, she decided to strike out in the Portuguese capital.

“I arrived in a partial lockdown, eight months into the pandemic,” she says. “The silence of the lock in Lisbon, a city that has become addicted to vacation rentals and Airbnbs, meant I had quite a few choices without too much pressure to commit to the first thing I saw.

“I actually now live in a former Airbnb apartment in Rato near Campo de Ourique. I have absolutely no problem getting things sorted out. My landlord is super nice and relaxed and there is no one who is condescending or derogatory ‘landlord / tenant ‘dynamics that we Londoners are far too familiar with.

“I enjoy the economic independence that living in Lisbon has given me and will never – if possible – return.”

Sara Allen, 37 from Dorset, works with tourist sales. With her son Harry, 5, she has shared her time between the UK and Portugal since 2016.

“When we first moved to Lisbon, we needed a place that was easy to ‘land’,” says Sara. “We liked Chiado’s central location and chose a fully furnished serviced apartment at Martinhal Chiado. It was a 75 square meter two bedroom apartment with concierge and well furnished for parents. Now we have a more permanent home, an unfurnished 3-bedroom apartment in the Park of Nations, which we had free rein to decorate as we wanted. ”

“We lost on one occasion before we secured our rent,” Sara continues. “Other friends who have since moved to this area have found it far more competitive. Lisbon is increasingly becoming a fast-moving real estate market, so as in any city, you need to get your ducks in line once you find it. place you want to rent.

“Lisbon has many choices in its various areas, and we chose the Park of Nations for its modern, family-friendly feel. There is so much to do right outside the door, along with a good selection of schools, including the United School of Lisbon, where I planning to enroll my son.

“The area is less than ten minutes from the historic center and 15 minutes from the airport. Lisbon is a famous hilly city, but the Park of Nations is relatively flat, great for the buggy and now good for bikes and scooters. “

Strict law on rent control in Lisbon and a lengthy eviction process meant that property throughout the city had been left to crumble slowly for years as landlords had no incentive to make improvements.

In 2011, these rent controls were scrapped, and the following year the golden visa * was introduced, allowing non-Portuguese passport holders who spent € 500,000 or more on a property to qualify for a resident permit.

The result was swift: Elegant historic properties in prime locations in the city center were renovated, and the Airbnb market flourished with a range of trendy properties as Lisbon was rediscovered by an avid generation of weekend budget air travelers.

(* NB: From January 2022, property in Lisbon is no longer eligible under the Golden Visa Scheme.)

In 2014, Lisbon introduced the requirement for an AL license (Alojamento local) for short-term rentals. In 2018, the rules were further tightened as the city restricted the issuance of this license in certain areas – generally the most popular tourist areas.

There are three main rental situations in Lisbon:

Short term rentals: Covers rent from one night to one year. Property owners are required to apply for an AL license, which takes about a week to obtain and lasts for five years. But since 2018, only 25 percent of a single neighborhood has been granted this permit, and that means large parts of the historic downtown have no allocation left.

The zones are reviewed every six months. At the time of writing, rental licenses are not available in key areas including Alfama, Baixa, Bairro Alto and Avenue de Liberdade. Properties with AL licenses must be presented.

Interim lease: Rental for a minimum of six months. These can be allowed either with or without an AL license. For rentals without an AL license, owners are taxed at 28 per cent. of rental income, as in the case of long-term leasing. If you rent with one, they are taxed at 8.75 to 16.8 percent, the same as a short-term rental, depending on whether they are Portuguese taxpayers or not.

Long term rental: Any period over a year. These do not require a rental permit. 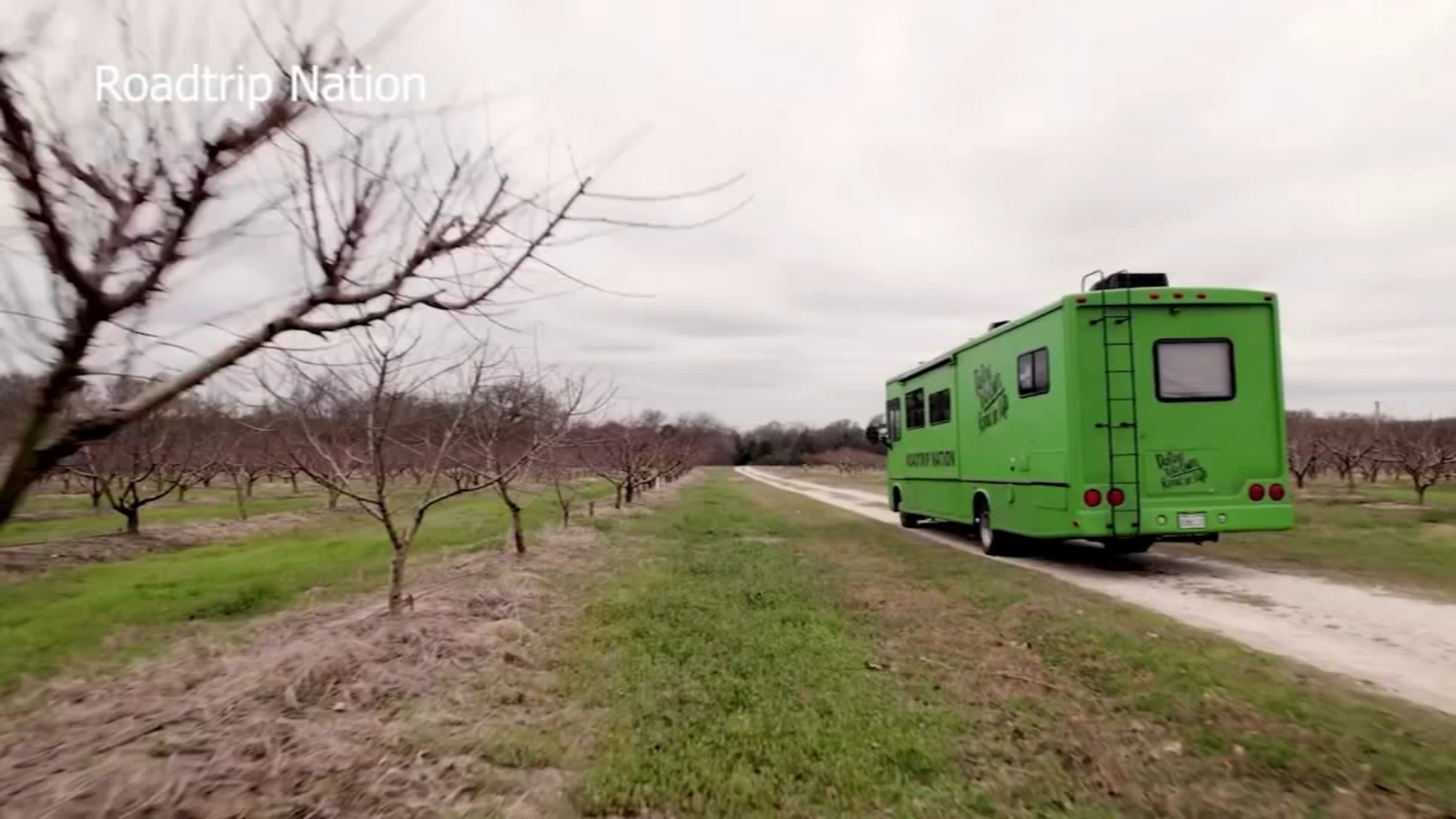