Netflix surprised the world this week, saying they are finally planning to tackle the rampant practice of password sharing.

More than 100 million households use a shared password, Netflix said Tuesday, including 30 million in the United States and Canada.

But the video streamer does not just plan to freeze the shared accounts. Instead, the company would probably prefer to set an additional fee for the accounts used by multiple people outside the home.

Netflix’s plan to capture the lost revenue would start with a warning sent to account holders whose passwords are being used by other households.

The company has already started a test of this feature in Peru, Costa Rica and Chile. For accounts that share a cross-address password, Netflix charges an additional fee for adding “sub-accounts” for up to two people outside the home. The price varies from country to country – around $ 2.13 per month in Peru, $ 2.99 in Costa Rica and $ 2.92 in Chile, based on current exchange rates.

The company also allows people who use a shared password to transfer their personal profile information to either a new account or a sub-account, allowing them to keep their viewing history and recommendations.

“If you have a sister, let’s say living in another city, you want to share Netflix with her, it’s great,” Chief Operating Officer Greg Peters said during the company’s earnings conference. “We are not trying to shut down that sharing, but we will ask you to pay a little more to be able to share with her, and so she gets the benefit and value of the service, but we also get the revenue associated with that view. “

Netflix did not say how much revenue it expects to generate from implementing its sharing strategy worldwide, though Peters said he thought it would take about a year to put its sub-account prices into use globally.

Peters also suggested that the company could still adjust prices or revise its testing strategy further.

“It will take a while to figure this out and get the right balance,” he said. “And so just to set your expectations, my belief is that we will go through a year or so of repeating and then implementing all of that so that we get that solution launched globally, including markets like the US.”

Netflix’s plan is unprecedented. No major streamer has ever turned down password sharing before. Other owners of streaming services, such as Disney, Warner Bros. Discovery, Comcast’s NBCUniversal and Paramount Global are unlikely to lay out their own plans until they have reviewed Netflix’s password sharing reforms.

Some account holders will no doubt be surprised when they receive news from Netflix that their passwords are being shared. It is also unclear how long Netflix will allow viewers of a shared account to retain access if the primary account holder chooses not to pay the additional fee.

In addition, Netflix will have to tread lightly on defining password sharers to avoid mistakenly tagging people as addicts, such as family members temporarily living away from home.

A reluctance to act against this group of users would probably save millions of people from Netflix’s downfall – at least to begin with.

Nor is it likely that the company wants its employees to be bound into disagreements over what is classified as a home account and what qualifies as a sub-account. Contesting these definitions can be ugly for both employees and customers, who have so far seen Netflix as a best-in-class brand.

But “Netflix knows who you are,” Greenfield said, whether you use your own personal profile or not.

Five years ago, Netflix actually called for password sharing. The company’s philosophy at the time was that it would simply have more eyes on its content, which in turn would create buzz and lead to actual subscriptions. That strategy seemed to pay off. Netflix subscriptions have grown quarterly for more than 10 years – until the last quarter.

Now the company would love it if you stopped it.

Publication: Comcast’s NBCUniversal is the parent company of CNBC. 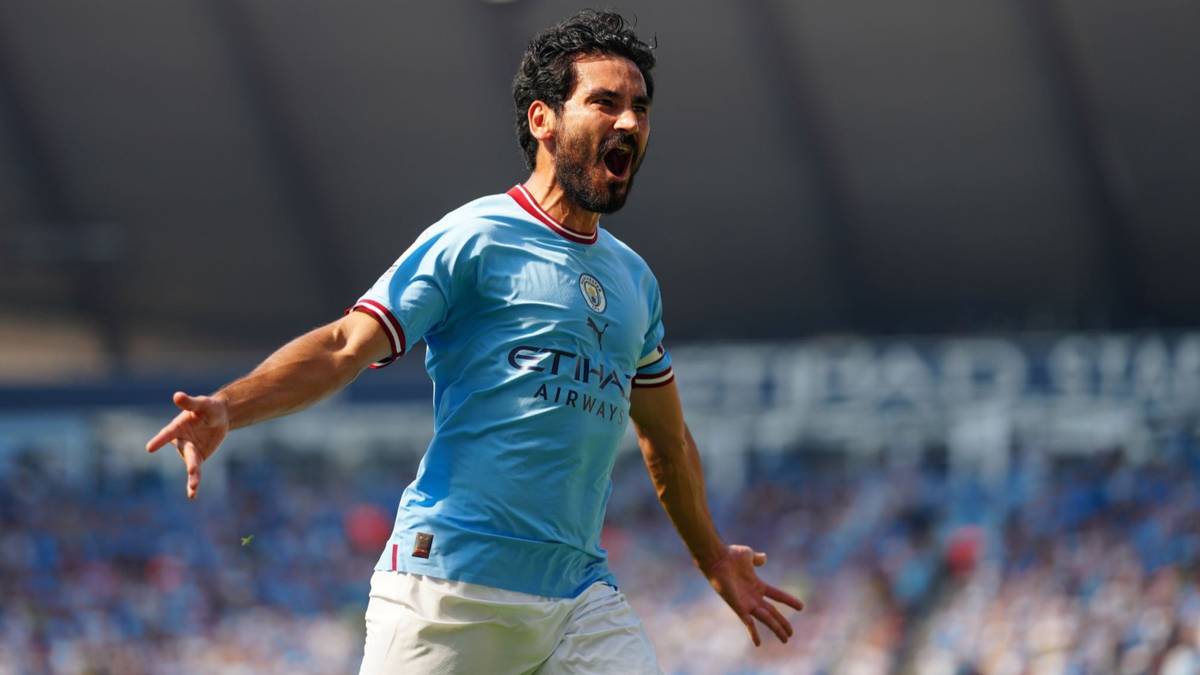