Dubai, United Arab Emirates (CNN) – Jihad Azour, Director of the Middle East and Asia Division of the International Monetary Fund, explained the economic effects the region is witnessing as a result of the military operations announced by Russian President Vladimir Putin in Ukraine two months after its launch on February 24 last year.

In his speech, he said that before this major event, there were signs of recovery in the region’s economy since the middle of last year, which was expected to continue this year.

He added that these political events had negative effects on the world economies and also on the economy of the region. 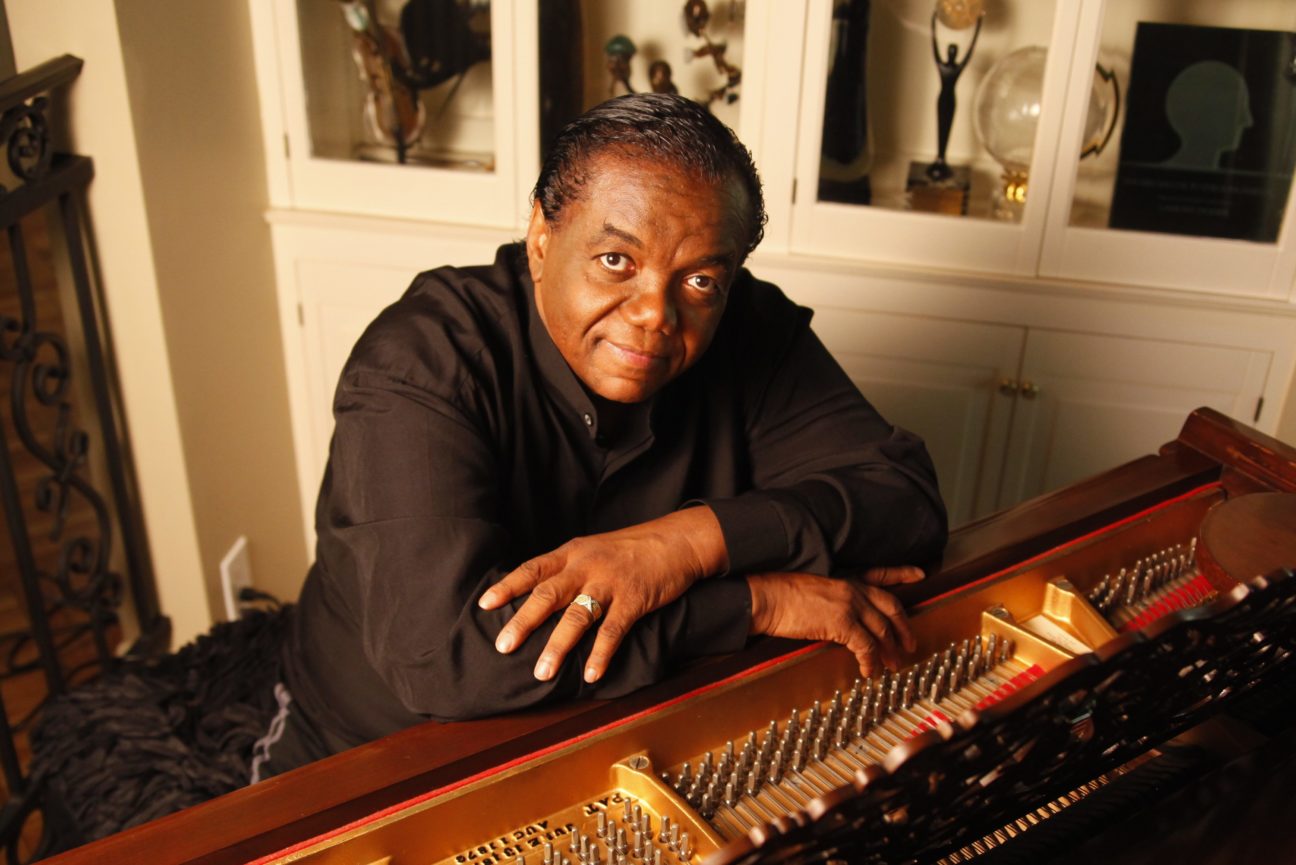 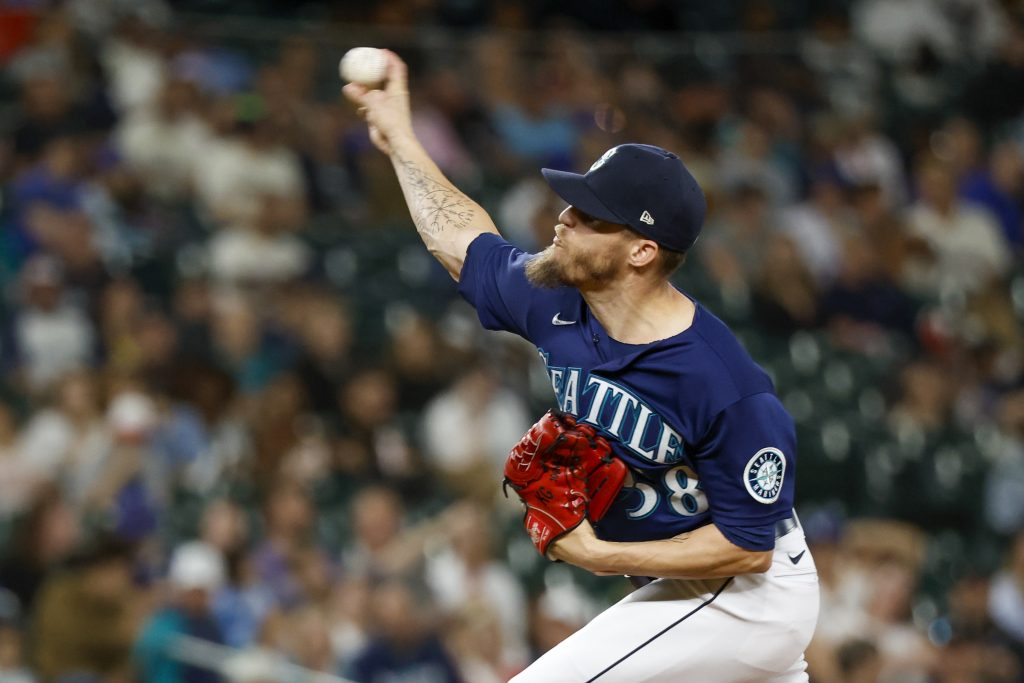