Just 24 days after surgery on a torn meniscus, Robert Williams III was back in the ranks of the Boston Celtics.

Time Lord played on a one-minute constraint, scoring 16 minutes for the Celtics in a 109-103 victory that gave Boston a commanding 3-0 lead over the Brooklyn Nets in the Eastern Conference quarterfinals.

Coach Ime Udoka had said before the match that the goal for Time Lord would be around 20-24 minutes, a total which he did not reach, thanks in part to a dominant performance in the fourth quarter for the Celtics.

As such, there were not a host of highlights from Williams in the game. Still, he showed glimpses of the player he had been for the Celtics during the regular season and what the team hopes he will turn into when he is completely unleashed as the post-season rolls forward.

Here are some of his highlights:

Time Lord did not start the game and came off the bench for the first time this season after starting 61 games in the regular season. He came on late in the first quarter for the Celtics with a modest lead of 26-20.

Williams had only one block, but he certainly made it count.

Similarly, Time Lord had only one field goal attempt, but showed fine form by finishing a lob from Jayson Tatum. Here’s another look:

Note: Games 4-6 in the Brooklyn Nets-Boston Celtics series will air on NBC Sports Boston and can also be streamed on NBCSportsBoston.com or with the MyTeams app, which you can download below. 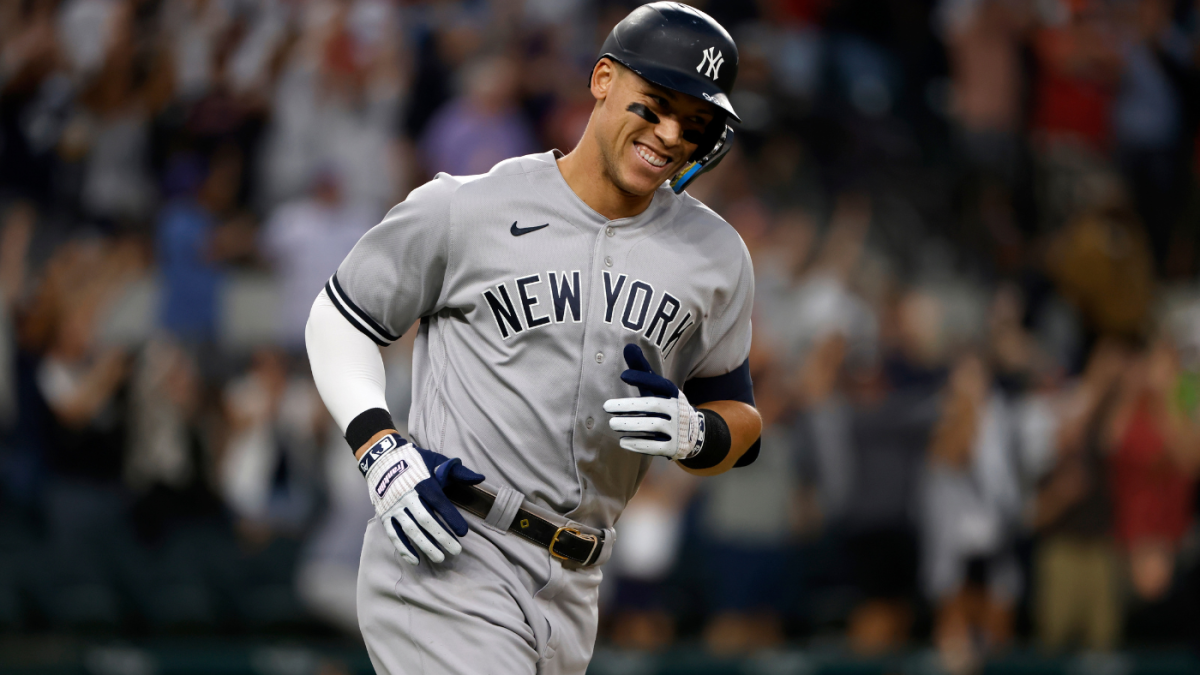 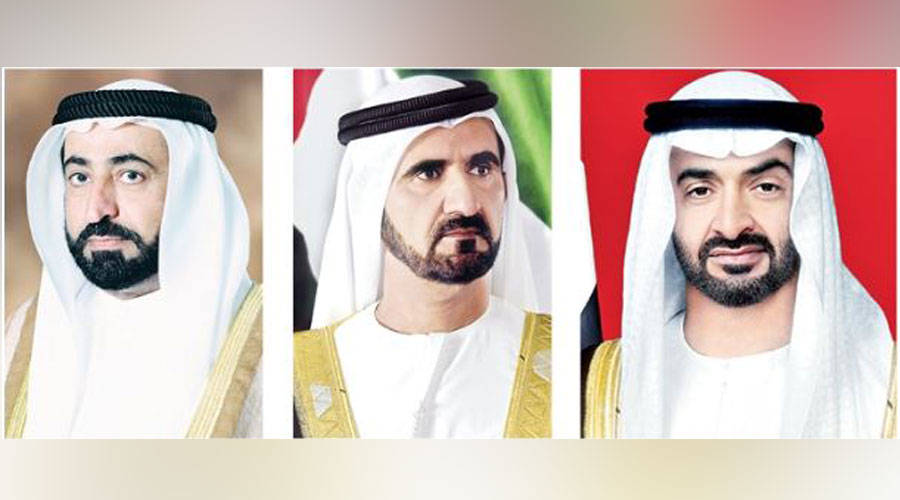