Brantley, 35, went on the injured list June 27 with what was called shoulder discomfort. He hit .288 with five home runs and a .785 OPS in 64 games this season.

The Astros (72-41) have an 11-game lead over the Seattle Mariners in the American League West entering Friday’s games.

Warning: LNSTY is at high risk of cutting the dividend 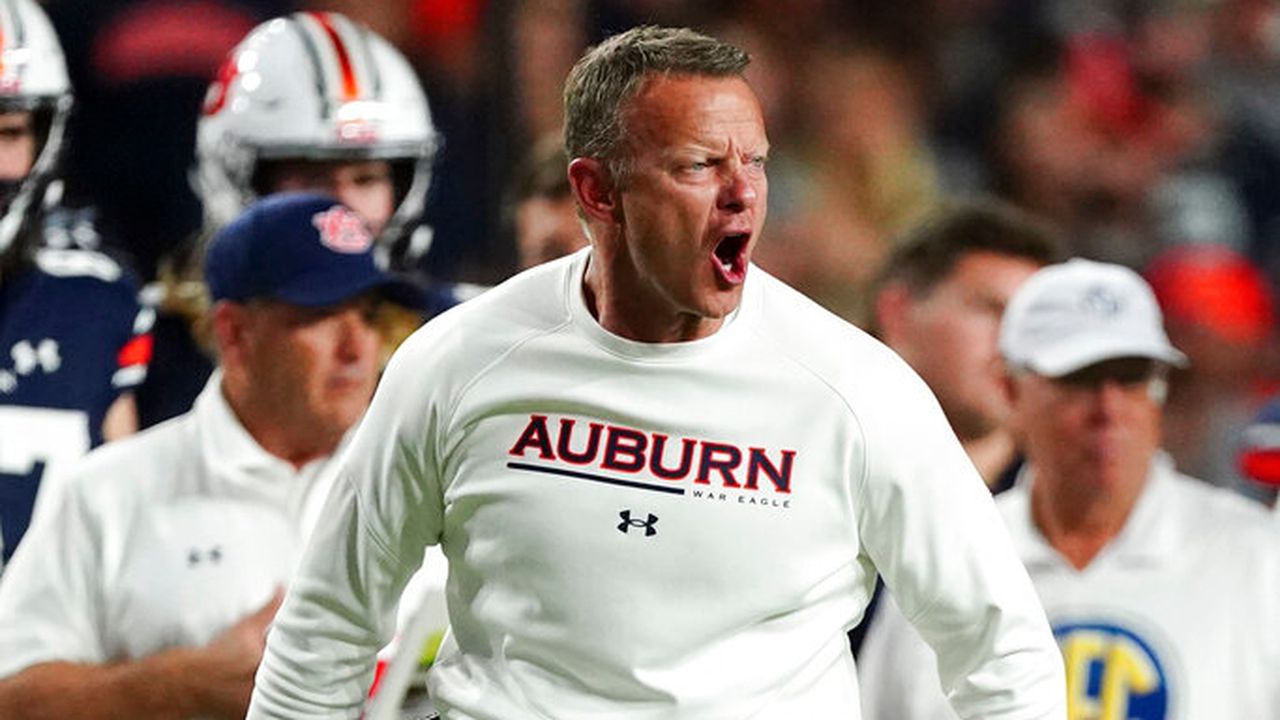 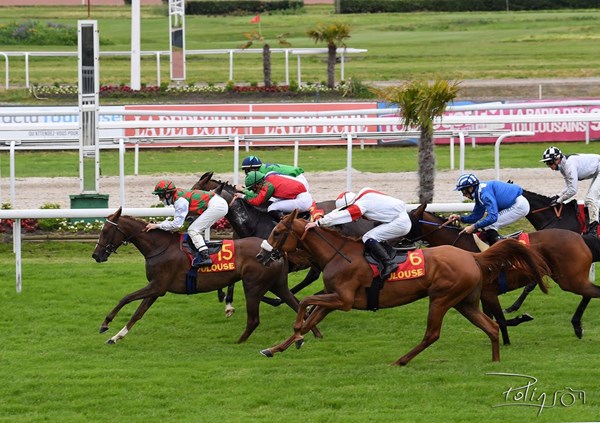