Ajay Devgn is back in the director’s chair for his upcoming film Runway 34, which will be released on Eid this year. The actor recently revealed his conversation with Salman Khan, who is known for treating fans with hit Eid releases every year.

During an interview, Ajay, who did not intend to aim for an Eid release, revealed that the film’s expected release date coincidentally coincided with the festival, making him happy. He went on to say that it made him contact Salman Khan first. He told a leading entertainment portal, “He (Salman) was very sweet to tell me, ‘Don’t worry, I’m not coming that week. I’ll be coming to Eid next year “. 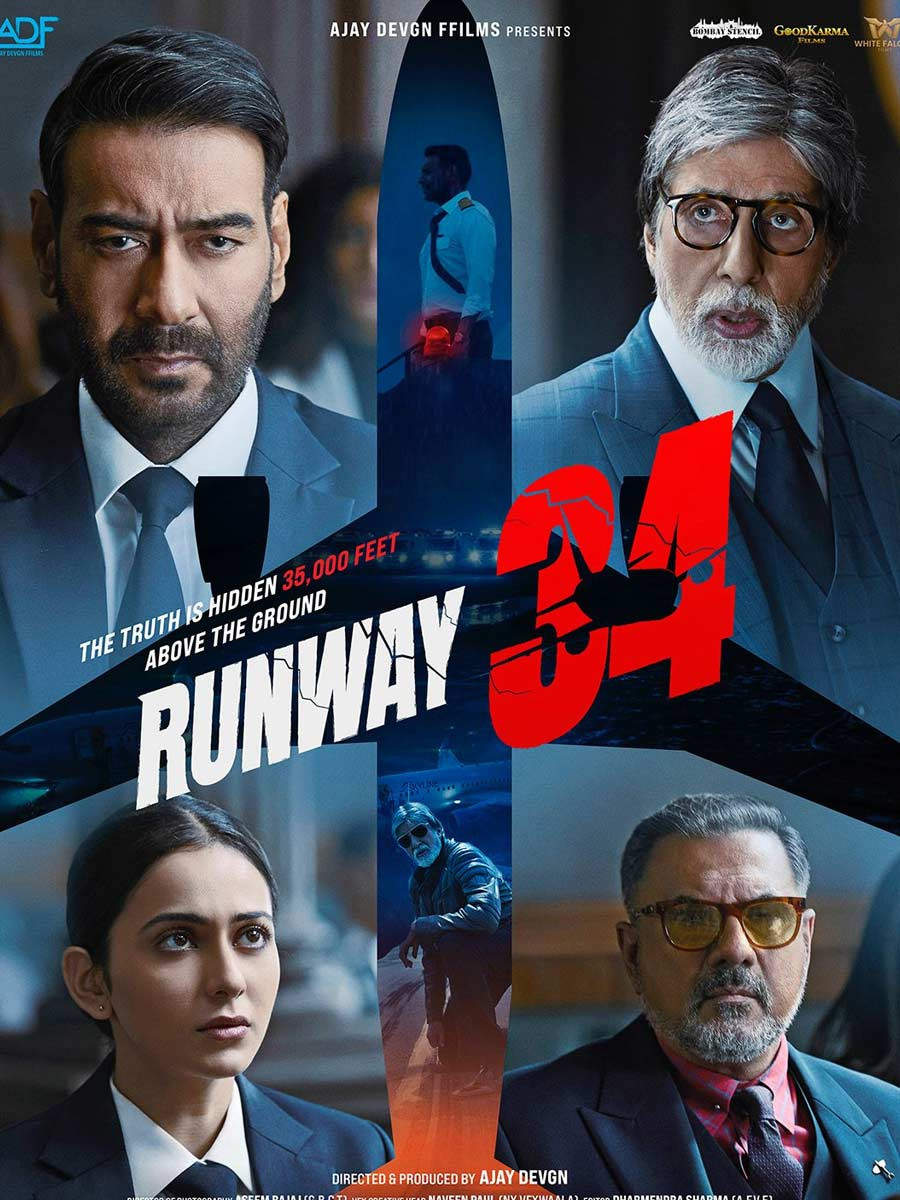 Ajay Devgn, Rakul Preet Singh and Amitabh Bachchan star in Runway 34. The film is said to be based on the true story of a Jet Airways flight from Doha to Kochi in 2015.

Captain Vikrant Khanna, played by Ajay Devgn, will be seen in the film. Speaking of which, he said in an interview, “I loved the character, he’s not completely white or dark, he’s a little greyish … He likes to break the rules, but would not do anything wrong that would hurt anyone.”

“I like to break the norms. Like even in my films, I break some rules, whether it’s storytelling or technology, whether they work or not. It’s good to try something new and offer something different to people. I do always what I like, I do not think about what genre or space or trend it is, “he continued.