After winning a fourth consecutive parliamentary election in 1992, the chairman of the British Conservative Party, then-Prime Minister John Major, said they had “stretched the elastic” as far as it would go. Shortly after, it cracked.

The Tories had been in power for 13 years at the time and had become arrogant and complacent. Major’s government got stuck in trouble and lost its mind. In 1997, Labor’s Tony Blair became Prime Minister.

Boris Johnson’s appetite for power seems to be rising for each scandal, but after a fourth consecutive Tory triumph in 2019, the signs suggest that the elastic can once again be stretched quite far.

This week, Johnson’s Tory MPs decided to neither support him nor fire him over whether he misled Parliament over the “partygate” scandal. It leaves him in a no-man’s land between being tolerated and rejected by the party he once led as the election winner. Being fined by police for breaking his own lockdown rules made Johnson the first British leader found to have broken criminal law in office and the first to be investigated for contempt of the House of Commons.

Yet the prime minister’s talent for delay can still save his skin. Only other Tory MPs can remove him from office, and it helps that his strongest rival, Chancellor Rishi Sunak, has fallen from grace. But personal survival is hardly equivalent to a coherent government program, and this gap is becoming more widely noticed, even among backbenchers who would not even risk switching at the helm.

Maybe Johnson sensed it, and Johnson gathered his troops earlier in the week and asked them if they would prefer him – or Labor. But the more pressing question is whether they are starting to favor another Conservative. If this administration emits a tinge of decay, then the parliamentary party radiates the stench of corruption. An alarming number of Tory MPs have fallen against the law in a dizzying array of different ways. The signs of unearned rights and operation are all there. Has the party been in power for too long?

This is how seemingly impregnable governments – and Johnson has a 75-person strong Commons majority – are collapsing. It is not because of external pressure, but largely from within.

In the early 1960s, after 13 years of Tory rule, revelations by ministerial high-ranking jinks added the feeling that Britain had lost an empire and had not found a role. At the end of an even longer period of supremacy in the 90s, conservative politicians made front-page news for petty speculation and sex scandals. The Cold War had been won, but the reform of the welfare state was clearly beyond an exhausted Tory government.

After the last parliamentary elections in 2019, Johnson “got Brexit done”, as he promised. But what is the purpose of this government now, 12 years after the Conservatives came back to power? Johnson’s allies say he has been reborn as a Churchillian warlord. A “mere” police fine – though perhaps only the first of many – is offset, they claim, by his agitating defiance of the Russian invasion of Ukraine.

Ukrainian President Volodymyr Zelenskiy has garnered Johnson with praise, but it is the British armed forces that deserve the right praise. While politicians talked about peace with Putin over the past six years, British (and American) soldiers prepared for war and passed on new weapons and tactics to the Ukrainians.

Doing the right thing in Ukraine does not fill the domestic political vacuum either. Although voters support the attempt to expose an international bully, they are concerned about their domestic situation. And Britain has changed leaders in wartime for centuries – that’s how Winston Churchill, who is Johnson’s hero and declared role model, got the job.

At home, the government’s priorities are difficult to see through. A few weeks ago, it was set on resolving the energy crisis, even though the Prime Minister was too afraid of losing the support of a few rural MPs to grant building permits for cheap and fast-built onshore wind farms.

Then 10 Downing Street argued that it was right to even out the differences between the post-industrial north of England and the affluent south-east. But there is no money to fund the policy. This week, the media was briefed that No. 10 places “Brexit opportunities” at the heart of the government. Is that the code word for a customs war with the EU over Northern Ireland, while a real war is raging in Eastern Europe?

Not surprisingly, voters are duly unimpressed. A poll in the London Times this week reveals that the Labor Party is at the forefront of all policy areas, including the economy.

A North Wakefield midterm election has been triggered after former Tory MP Imran Khan was found guilty of sexually assaulting a minor after using him with alcohol. Following Khan’s conviction, a veteran Conservative MP and former Justice Minister, Crispin Blunt, tweeted that his verdict was “nothing short of an international scandal.” He later apologized.

The eerie scandals keep multiplying. Another Tory MP, David Warburton, has just been suspended due to several allegations of sexual assault. He told the Sunday Telegraph that “he has huge piles of defense.” Andrew Bridgen, a Conservative MP given to spooky conspiracy theories, was last week found to have lied under oath in court in a multi-million pound family dispute. He was accused of pressuring a police inspector to investigate his brother for false allegations of fraud. (Bridgen called the ruling “disappointing.”)

The Law and Order party has lost its moral compass. The government has gone astray. Although few leaders can return from setbacks as defiantly as Boris Johnson, many on his own side are beginning to wonder why he allows so many in the first place.

Martin Ivens was editor of the Sunday Times from 2013 to 2020 and was previously its political chief commentator. He is the director of the Times Newspaper board. 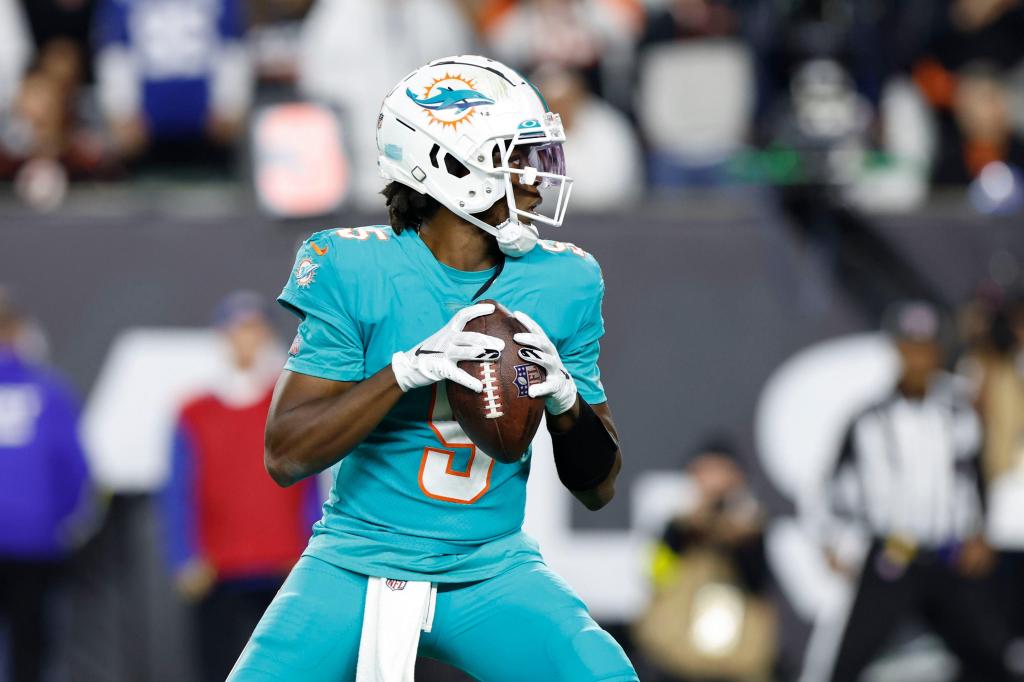