His Highness Sheikh Hamdan bin Mohammed bin Rashid Al Maktoum, Crown Prince of Dubai and Chairman of the Executive Council, approved the formation of the “Hatta Merchants Council”, which comes within the framework of supporting the comprehensive plan for the development of Hatta that springs from Dubai Urban Plan 2040, launched by His Highness Sheikh Mohammed bin Rashid Al Maktoum. Vice President, Prime Minister and Ruler of Dubai, may God protect him.
His Highness emphasized that the directives of His Highness, Vice-President and Prime Minister of the United Arab Emirates and Dubai rule, may God protect him, emphasize the provision of all means to support civic entrepreneurs, especially the young generation of civic entrepreneurs, so that the citizen is not only in the focus of the development plans that Dubai is only witnessing. Rather, he participated in their formulation and success, as His Highness said: “Mohammed bin Rashid’s vision and directives focus on the citizen, not only as the focus of development plans, but also as a participant in their formulation and success.”
His Highness pointed out that the Hatta Merchants Council, which falls under the umbrella of the Dubai Chambers, will serve as a space to support citizen merchants in the Hatta region through the exchange of experience and joint coordination between them, to invest in promising opportunities that they create , and as the development process requires within the framework of the plan The comprehensive development of Hatta, which will be carried out with the hands, minds and experience of its people.
His Highness reaffirmed his confidence in the abilities and capabilities of the citizen merchants in various regions of Dubai to contribute to the comprehensive development plans that the Emirate of Dubai will witness in the next phase, and to lead the wheel of comprehensive development. To support the emirate’s economy for the next fifty years. “
His Highness reaffirmed his confidence in the ability of citizen merchants to invest and create opportunities that ensure the continuation of the development process in Dubai, and set an example and a precedent for future generations in various business and investment areas. New commercial activities that help raise the emirate’s global competitiveness and point out that the Hatta Merchants Council will be a first step towards similar initiatives that will serve as a space where citizen merchants’ ideas converge to improve the quality of their business. in the interest of its growth, and for the sake of the quality of life of their fellow citizens and all the inhabitants of the Emirate of Dubai and its visitors.
His Highness endorsed the formation of the Hatta Merchants Council, led by Mana Ahmed Al Kaabi and the membership of Ahmed Mohammed Al Hashemi, Khalifa Ali Al Badawi, Bakhit Mohammed Al Miqbali, Majid Khalfan Al Badawi, Khalifa Saeed Al Mutaiwee, Mohammed Khalifa Al Kaabi, Khaled Abdullah Al Badawi, Khaled Ali Al Badawi. To be the first formation of the council within the framework of His Highness, while the Hatta Merchants Council, which falls under the umbrella of the Dubai Chamber, aims to support taking advantage of Hatta’s upcoming financial opportunities and to involve its young people in the establishment and management of development and tourism projects and accelerating the growth process in the vital area of ​​Hatta.
The formation of the “Hatta Merchants Council” supports the visibility and support of the region’s merchants and the transfer of knowledge from experienced merchants to their new counterparts through many innovative mechanisms, including reviewing success stories to motivate young entrepreneurs and guide them in their new projects. and motivate entrepreneurs in general in the region to exchange and share the available resources, and introduce the people of the region to details of the most prominent emirate merchants and others, and the council will act as a liaison between merchants and public authorities to develop the entrepreneurial system in Dubai and support its global competitiveness. 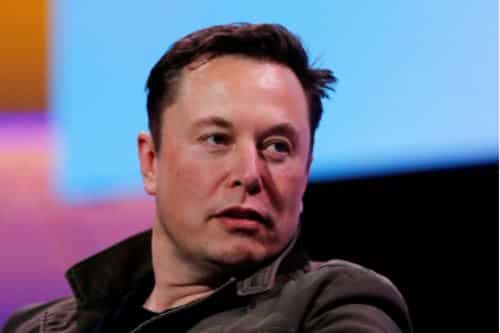 Report: Elon Musk proposes to go ahead with Twitter takeover 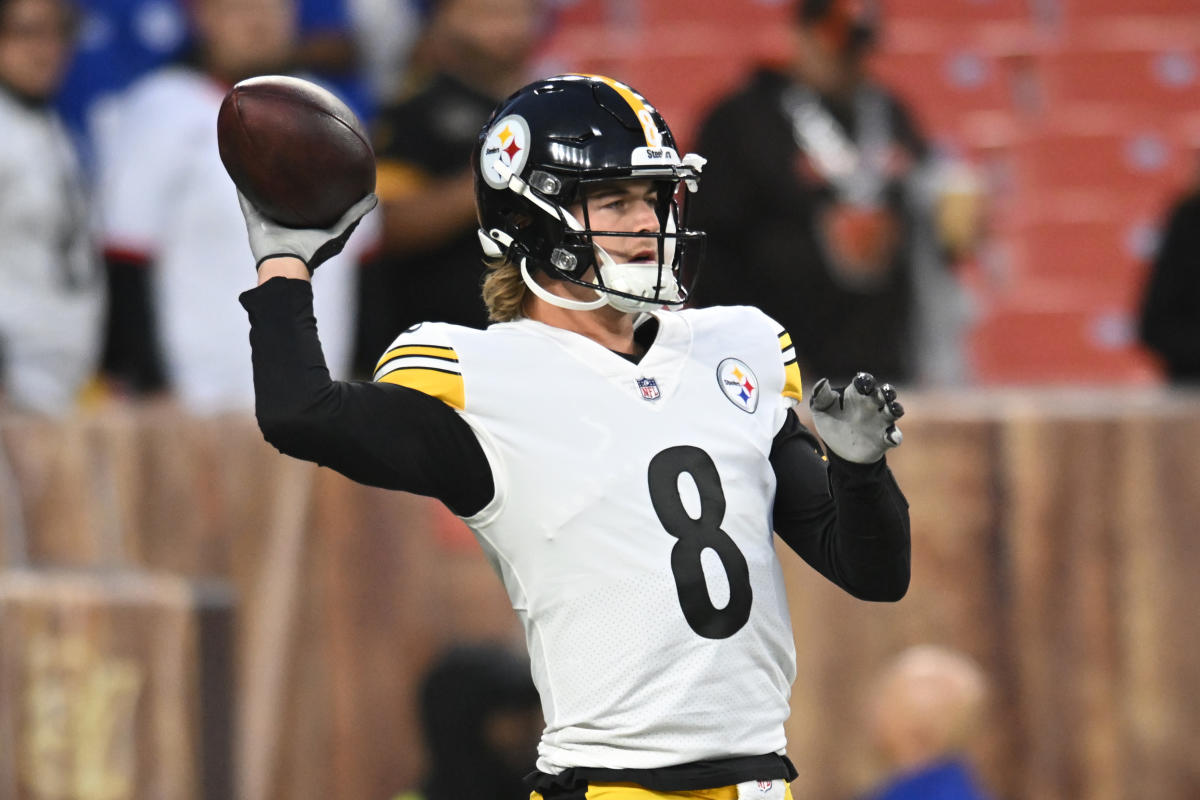 Should you buy into new QBs that stepped up in Week 4?