This Morning viewers were not happy with former MP Gyles Brandreth and his comments about the cost of living crisis.

The Celebrity Gogglebox star was MP for the City of Chester constituency from 1992 to 1997, and revealed he wished he was in the House of Commons today when the mini budget was announced.

Speaking to hosts Alison Hammond and Dermot O’Leary about the soaring prices of household bills and ways to save energy, the broadcaster left many with a sour taste in their mouths.

The group discussed how the cost of living crisis has resulted in people debating whether they can afford to cook a roast dinner, to which Gyles said he hasn’t had one in ‘years’ because he lives off his microwave.

‘A family meal, that’s what’s important. We live by the microwave, we haven’t baked on Sunday for years. Or we go out to the pub, we have a wonderful local pub nearby’, he began.

He went on to declare his love for baked beans, adding: ‘You can microwave though. We make baked beans in the microwave. Baked beans and fish fingers, that’s my signature dish. And I’ve discovered that cold beans are pretty fun. Cold baked beans have an almost neurotic charge.’

Gyles went on to offer tips for cooking beans in the microwave: ‘You have to put a saucer on top or they’ll explode everywhere and you’ll be cleaning it out for the rest of the day.’

Host Dermot chimed in, adding how much he ‘loves’ brown fish fingers, while Gyles said ‘the other day’ he was ‘busy’ so he ate his baked beans ‘straight from the tin’.

One viewer took to Twitter to share their fury after the chat, branding Gyles “detached from the real world” and claiming “millionaires” shouldn’t be the ones dishing out advice and their opinions on the cost of living crisis.

“Millionaires all talk about how much fun it is to eat cold baked beans out of the can and laugh about it … with absolutely no idea that some people have no choice but to do this. So far removed from the real world ,’ they wrote.

Others labeled the segment ‘patronising’ as the hosts and guests discussed eating microwaved food and sharing bath water to make the water rise so you can use less of it.

“Stop embarrassing yourselves,” one person tweeted, while many others questioned whether the show’s reporting was balanced.

‘Gyles Brandreth is basically doing a Tory election broadcast and has just revealed he has known Kwasi Kwarteng since he was 8,’ wrote one, while another asked: ‘Is this a partisan Conservative Party broadcast?’

‘This is a somewhat similar talk about the mini-budget. So condescending. Hot tubs, fried dinners and microwave fish fingers. I’m sure millions of struggling families worry about their hot tub usage,’ one disappointed viewer wrote.

Another said: ‘Gyles is again sighing Tory politics by deflecting and talking about the past. No one challenges him on how people are fighting right now. The rich get richer with this budget.’

Gyles’ comments come shortly after he defended former Prime Minister Boris Johnson, who suggested people could save as much as £10 on their energy bills by buying a new kettle.

‘It’s his style,’ he said, adding: ‘It made him hugely successful.’

This Morning is broadcast on weekdays at 10 on ITV.

If you have a celebrity story, video or photos, contact the Metro.co.uk entertainment team by emailing us at celebtips@metro.co.uk, calling 020 3615 2145 or visiting our Submit Stuff page – We would love to hear from you. 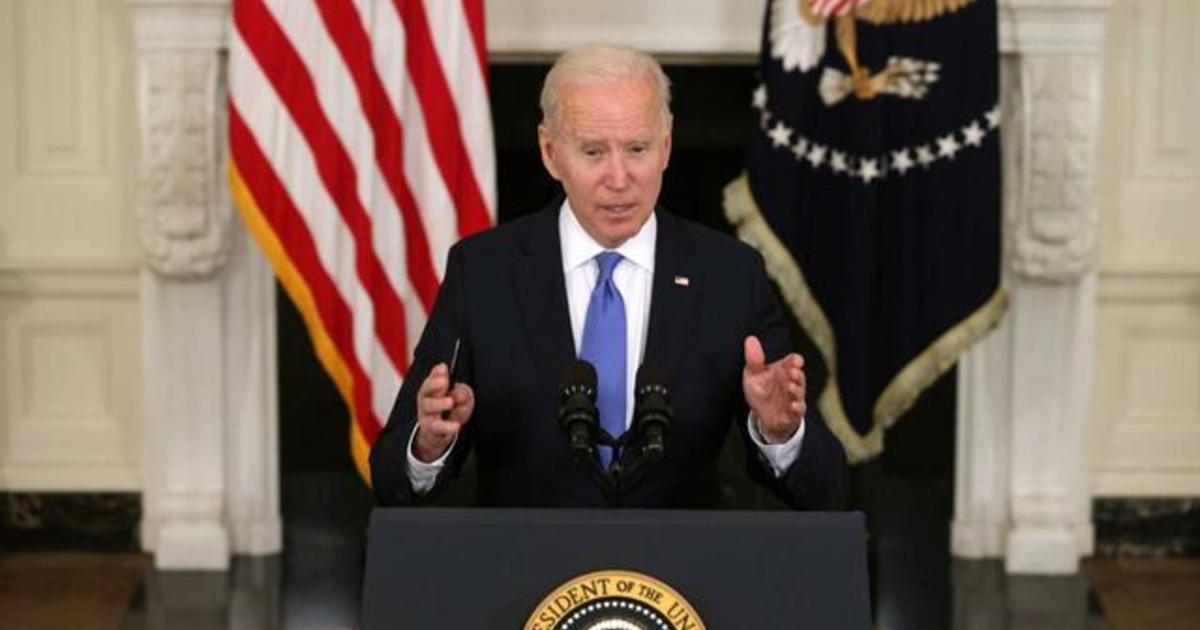 What credit score do you need to get a Discover it card?