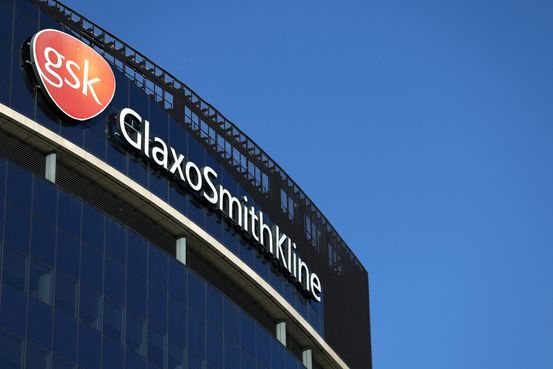 Brentford, UK-based GSK, a maker of cancer and asthma drugs, on Monday appointed Julie Brown as chief financial officer and chief executive officer, effective next spring. She is set to join the company in April 2023 to transition into the role on May 1, the company said. Ms Brown will succeed Iain Mackay, who joined the company as CFO-designate in January 2019 and was appointed Chief Financial Officer in April.

Mr. Mackay plans to step down as CFO in May. He is stepping down from the company, according to GSK, which in May was rebranded from GlaxoSmithKline PLC.

Ms Brown serves as chief operating and finance officer at Burberry, a role she has held since 2017. She was previously group finance director at medical device manufacturer Smith & Nephew PLC for four years. Prior to that, she held various leadership roles at GSK competitor AstraZeneca PLC over 25 years, ultimately serving as interim group finance director.

“Julie is a highly experienced CFO with a tremendous understanding of the biopharma sector,” Emma Walmsley, chief executive at GSK, said in a release. GSK declined to comment beyond its statement.

Burberry said Friday that a search is underway for Ms. Brown’s successor. The company did not immediately respond for comment.

starting in 2015. The development of the company, now called Haleon PLC, will allow GSK to focus more on developing new medicines as well as entering into agreements, the company said. Mrs. Walmsley, who took over as CEO in April 2017, has focused on increasing growth, replacing most of the company’s top management and increasing research spending.

GSK in July reported revenue of 6.93 billion pounds for the quarter ended June 30, equivalent to about $7.37 billion, up from 5.84 billion pounds in the same period last year, driven by a strong sales within specialty drugs and generic drugs and vaccines. Operating profit fell to £1.08bn from £1.28bn a year earlier, partly due to remeasurement charges on certain liabilities, the company said.

In her new role, Ms Brown will receive an annual base salary of £915,335, along with an annual bonus with a target value of 100% of her annual salary, GSK said on Monday. In addition, she will receive a long-term incentive award worth £1.83 million.