Growth on Microsoft’s Azure cloud platform accelerated again in the most recent quarter to produce its strongest performance in nearly two years, according to figures released late Tuesday.

The strong cloud growth helped lift Microsoft’s revenue and earnings beyond Wall Street expectations for the period, reducing some of the concerns about the extent of a potential post-coronavirus pandemic deceleration in IT spending.

This comes as Microsoft in some quarters has been criticized for recent licensing changes that have increased costs for customers using their software on rival cloud platforms.

Revenue in the most recent quarter grew by 18 percent to $ 49.4 billion. USD, while earnings per share rose to $ 2.22. That compared to $ 1.95 per share the year before, excluding a one-time tax benefit. Wall Street had expected revenue of $ 49 billion. and earnings per share of $ 2.18.

The results showed that a pandemic boom in PC sales had slowed and the growth from Windows sales slowed. The company’s “more personal computers” division, which includes its PC and gaming companies, reported revenue growth of 11 percent to $ 14.5 billion. In comparison, growth from the intelligent cloud division increased by 27 percent, while the productivity and business process unit grew by 17 percent.

Microsoft shares were largely unchanged in aftermarket trading ahead of a call with analysts to release a forecast for the current quarter. Its shares fell nearly 4 percent before earnings on Tuesday, leaving them a third below their record high in November. 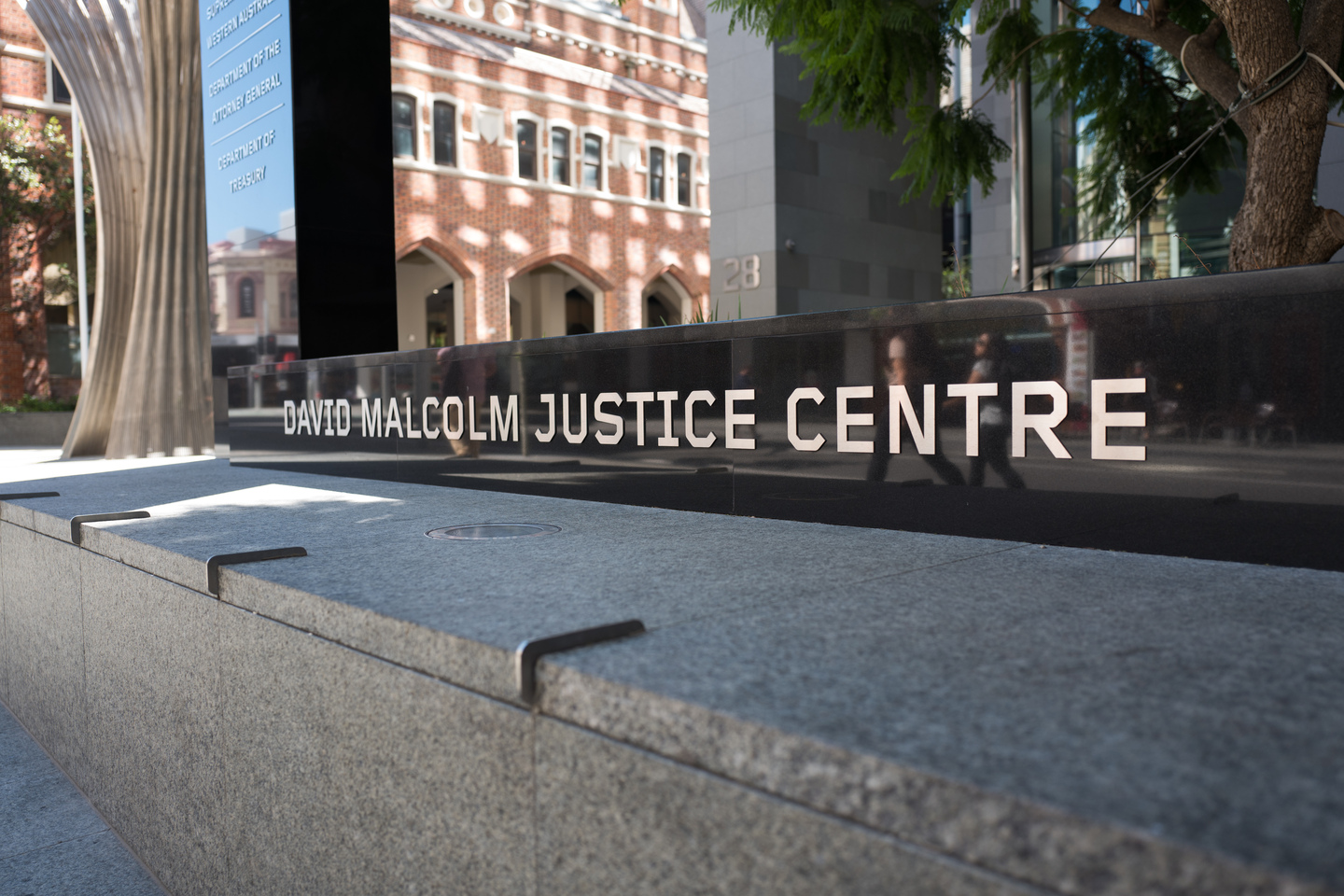