Each month, Google outlines the latest updates to what it calls the “Google system” for Android. These include everything from Google Play Services, Play Store and Android’s “Google Play system updates”. Because these three core aspects of your phone are closely intertwined, Google offers update notes to them in one convenient place, frequently updating and adding new notes over the course of each month.

The easiest way to check if you need to update Google Play Services on your phone is by following a direct link to the app’s Play Store listing and updating from there, if available. To update the Play Store, tap your avatar in the corner and then “Settings”. Under the “About” section you can see an option to “Update Play Store”. In the meantime, Google Play system updates can be found through the Settings app under About phone> Android version> Google Play system update.

The headline in May 2022’s Google Play updates is the introduction of self-sharing to Nearby Share. If you’ve not been able to use Nearby Share on your Android phone, it offers an AirDrop-like experience on Apple devices, and is also compatible with Chromebooks and Windows PCs. Self-sharing makes it easier to send files, links, and text from one of your own devices to another without having to accept the incoming share on the receiving device.

Meanwhile, another notable feature is a redesign of the Google Help app. Since last year, Google has been steadily redesigning their various apps and applets to use Material You, their latest design language, which premiered on Pixel 6. It is possible that a similar redesign will come to Google Help, the company’s on-device support and knowledge base hub .

Each month’s update also includes its own selection of security enhancements. Otherwise, many of the update notes are the same as last month, including mentions of improvements to Play Pass and Play Points.

To get these features, enhancements and more on your own device, you need Google Play Services version 22.15 and Play Store version 30.3, both of which should have started rolling out on May 2nd. So far, a date has not been announced for Android’s May Google Play system update.

Google Play system updates for May 2022 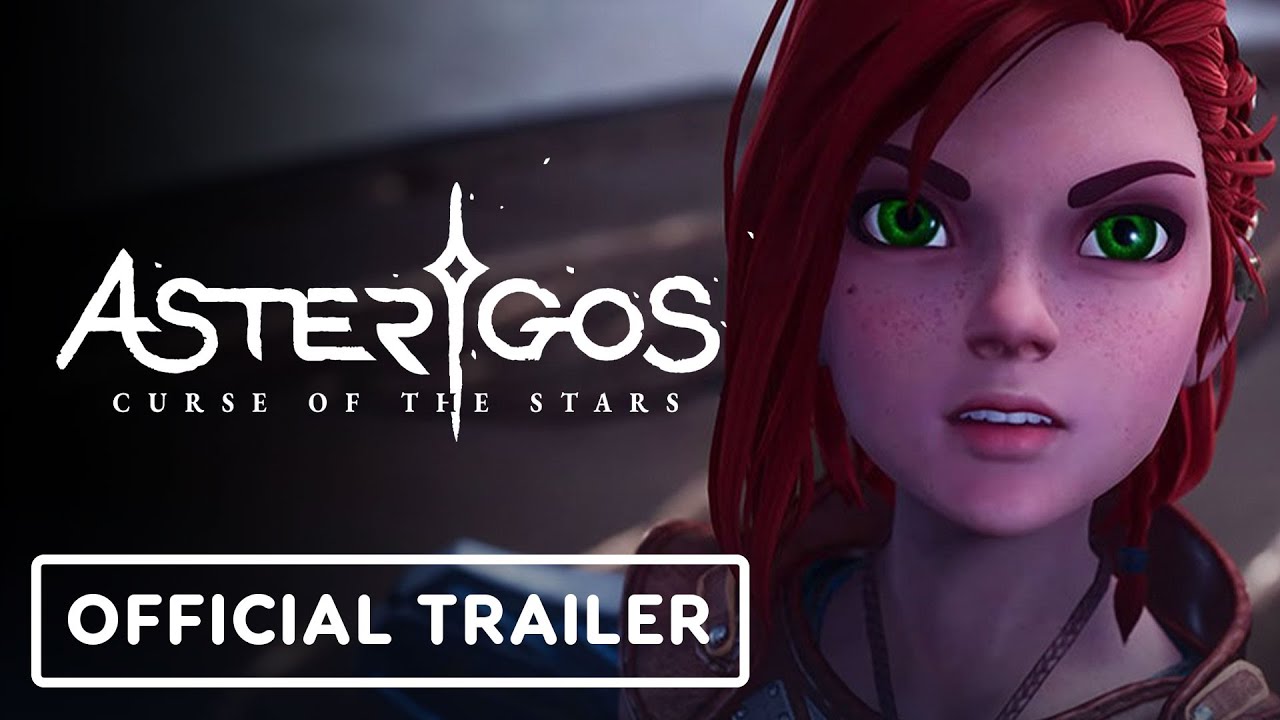 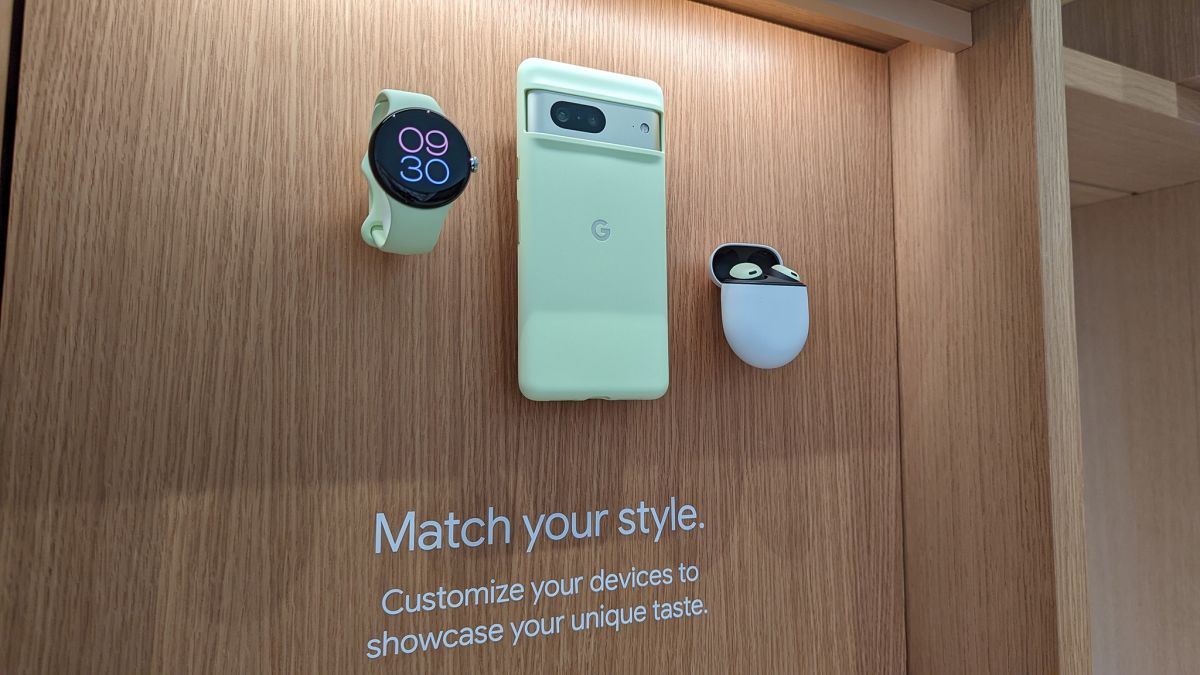