A 16-year-old girl was last seen Thursday, according to Chicago police.

She is 5-foot-5, 200 pounds, brown eyes, black hair and light brown complexion, police said. She also has a butterfly tattoo on her left arm.

Officials could not give an exact location of where she was last seen.

Anyone with information about her whereabouts is encouraged to call 312-747-8274. 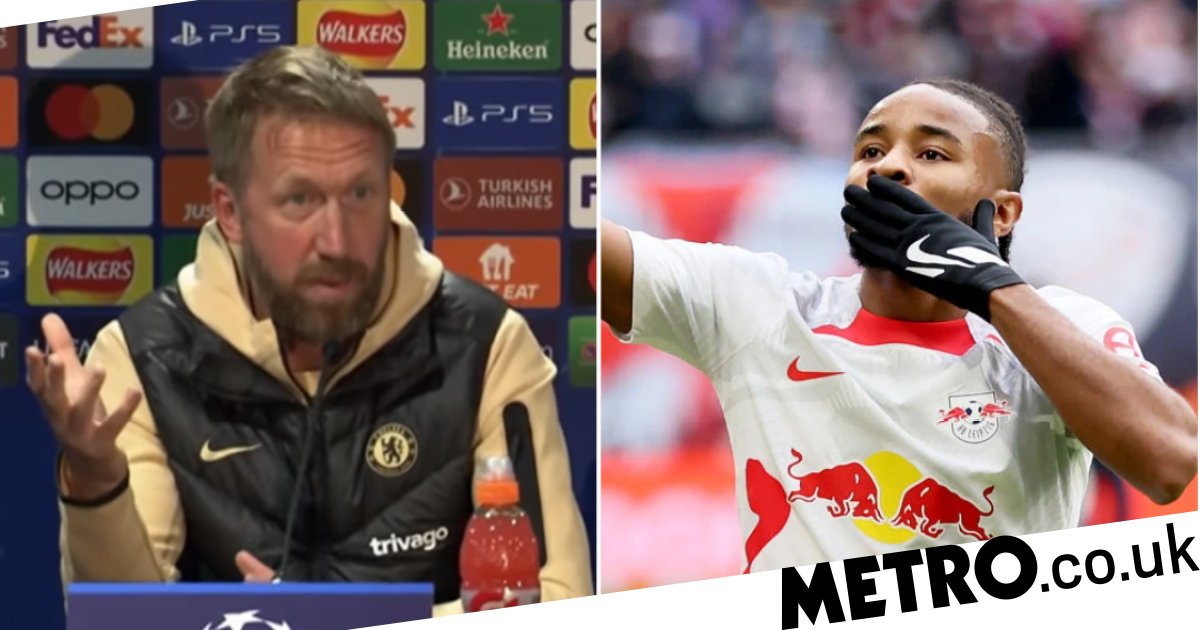