A General Motors sign is seen during an event on January 25, 2022 in Lansing, Michigan. – General Motors will create 4,000 new jobs and retain 1,000 and significantly increase the production capacity of battery cells and electric trucks.

DETROIT – Amid rising costs and supply chain instability, General Motors reaffirmed its earnings expectations for 2022 despite reporting a lower net profit and margin compared to a year ago.

Here’s how GM did compared to what Wall Street expected:

GM confirmed its pre-tax-adjusted earnings forecast of between $ 13 billion and $ 15 billion for the year, while raising its net income expectations from between $ 9.4 billion and $ 10.8 billion to $ 9.6 billion and $ 11.2 billion. Its profit margin in the first quarter was 8.2%, down from 9.3% a year earlier.

GM also increased its adjusted earnings per share guidance for the year to between $ 6.50 and $ 7.50 per share, up from between $ 6.25 and $ 7.25 per share. The adjustment is a result of the company increasing its stake in its Cruise autonomous vehicle unit and including the loss on operations in its consolidated tax return.

GM is among the first major automakers to report its first-quarter results. Investors are following the report closely as a measure of the automotive industry’s ongoing production and supply chain problems.

In addition to inflation and other macroeconomic factors, the global automotive industry has struggled with supply chain problems caused by the coronavirus pandemic for more than a year – specifically supplies of crucial semiconductor chips used throughout vehicles.

Despite the problems, GM also confirmed plans to produce 25% to 30% more vehicles this year than last year.

While GM, which largely left Europe several years ago, has not experienced any significant impact from the war in Ukraine that other automakers have, it has struggled through recent factory closures in China due to Covid-19 outbreaks.

GM CEO Mary Barra said the company is “cautiously optimistic” about its production in China, as the government has labeled auto manufacturing as significant operations during shutdowns.

Investors are also eager for progress or updates to GM’s plans for autonomous and electric vehicles, including a planned $ 35 billion investment in the technologies by 2025. GM typically does not incur such costs on a quarterly basis, although rival Ford Motor has promised to start doing the next year.

GM said since the unveiling of a new electric version of its Chevrolet Silverado pickup in January, the automaker has received about 140,000 reservations for the truck. The vehicle is expected to hit the market next year.

Correction: General Motors raised its expectations for net income for 2022 from between $ 9.4 billion and $ 10.8 billion to $ 9.6 billion and $ 11.2 billion. An earlier version failed the adjustment. 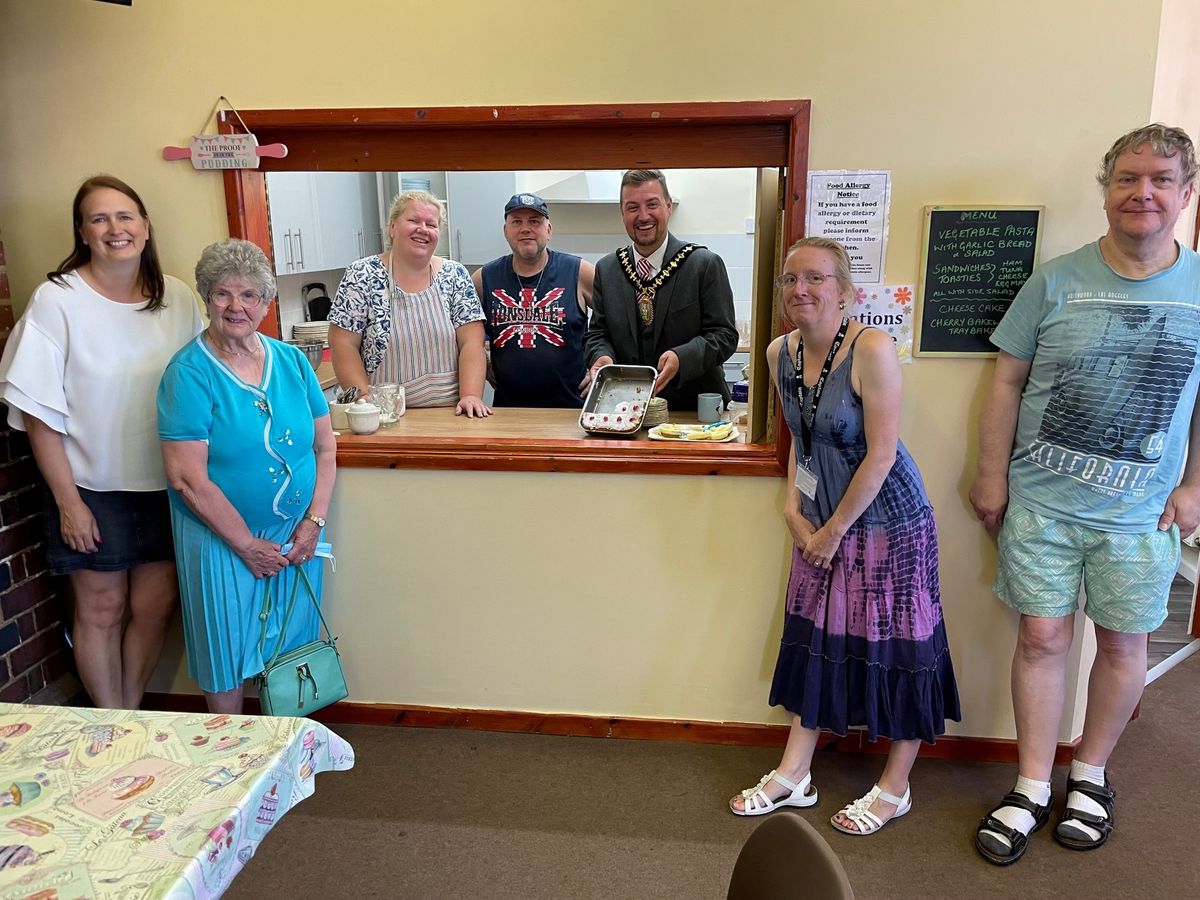 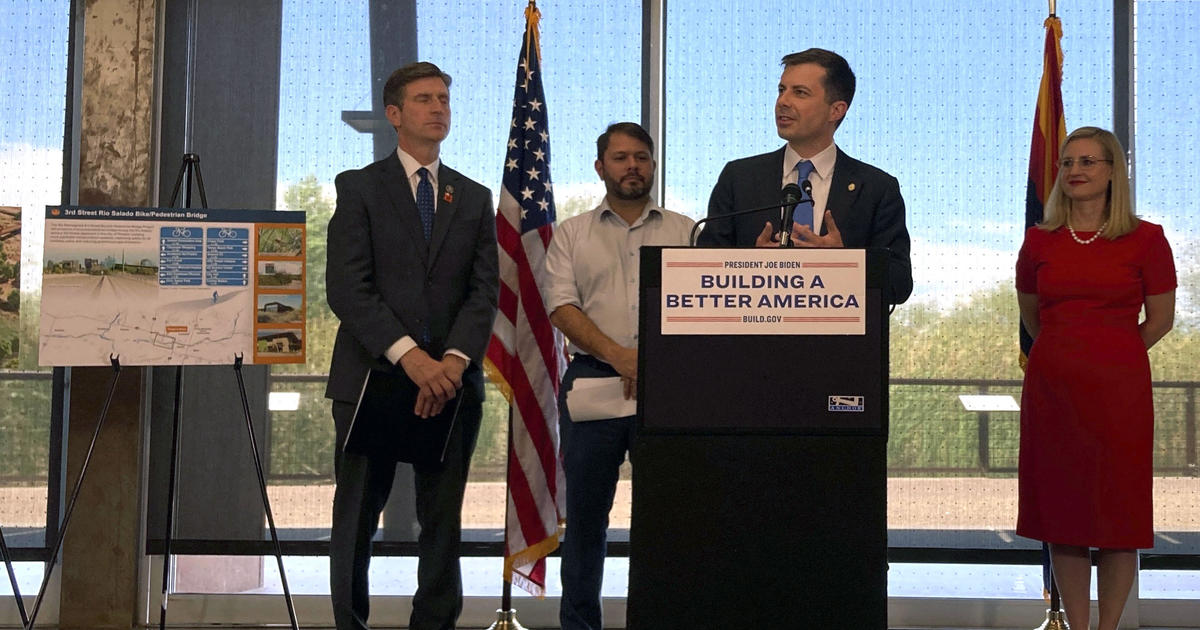