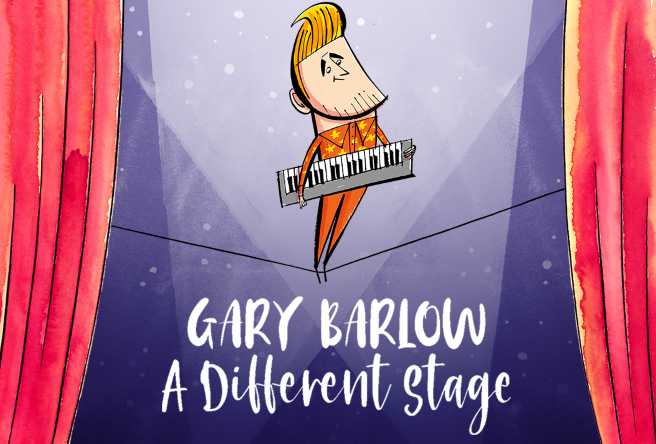 The acclaimed singer, songwriter, composer and producer, Gary Barlow, today announces a host of new dates for A Different Stage, his theatrical one-man stage show that tells his story, in his words. A Different Stage premiered at The Brindley, the award-winning theater in Runcorn, Cheshire, in February to a delightful reception from his delighted fans. He then played for sold-out audiences at The Lowry in Salford and also Liverpool and Edinburgh, before announcing his West End debut at London’s Duke of York’s Theater in August. Today, Gary confirmed a brand new series of shows that will see him perform with an additional 24 dates in 7 cities around the UK, including back on The Lowry from Tuesday 4th – Saturday 8th October.

Created by Gary and his longtime friend and collaborator Tim Firth, A Different Stage sees Gary tell about the journey of his life along with the music from his incredible discography. In a project unlike any he has ever done before, Gary will take the audience behind the curtain without there being anything illegal in this particular performance.

Gary Barlow is one of the UK’s most successful songwriters and record producers. As part of the group Take That, he has won eight BRIT Awards and sold over 45 million records. In addition to his performances with Take That, he has also co-written and produced music for other well-known artists, including Dame Shirley Bassey, Sir Elton John and Robbie Williams.

In recent years, Gary has also turned his attention to the world of theater and composed the score for the very successful production of ‘Finding Neverland’; working with Tim Firth on ‘Calendar Girls The Musical’; and collaborates with Tim and his Take That bandmates on ‘The Band’, a record-breaking stage musical that is currently being reworked into a feature film. 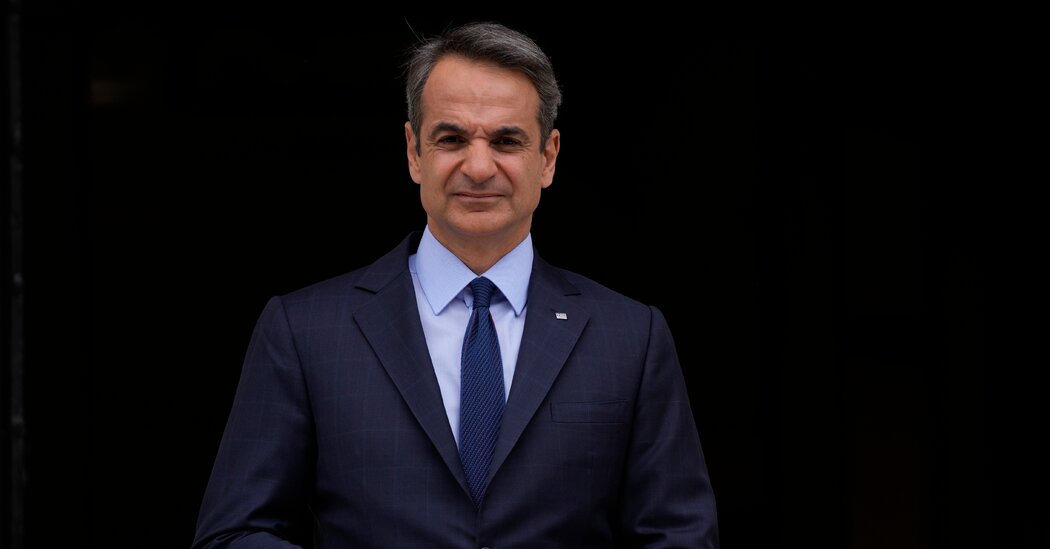 Greece’s Mitsotakis fends off accusations his government spied on rivals 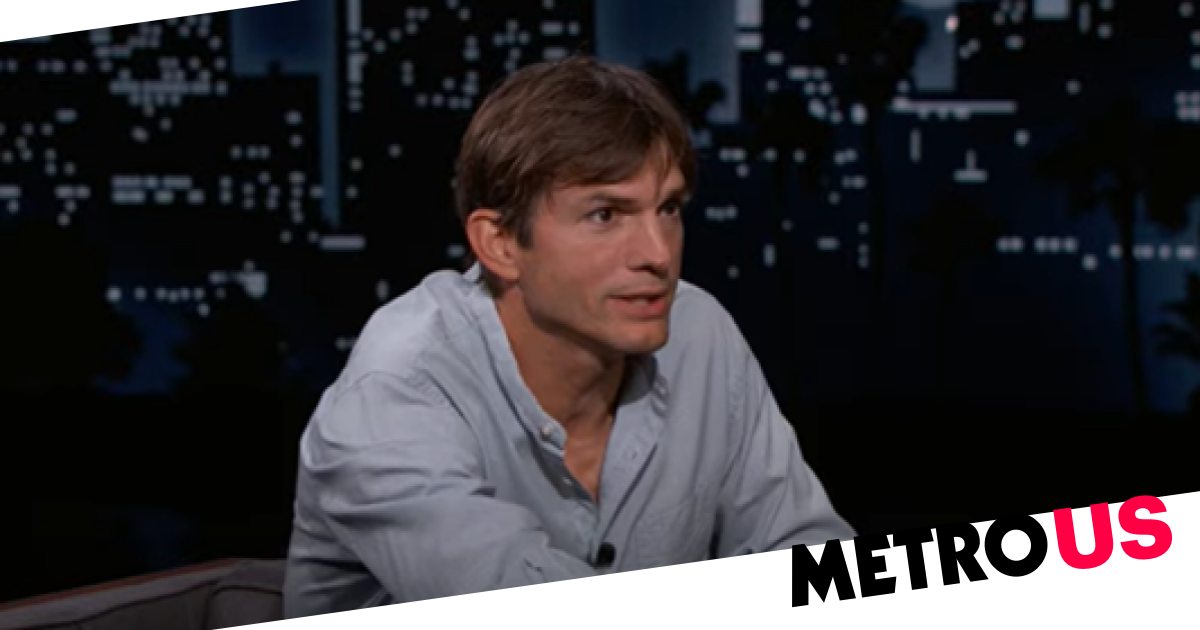