Last week, the striker was named Footballer of the Year for the second time, receiving 48 percent of the vote, beating Kevin De Bruyne and Declan Rice, who finished second and third in the poll.

Salah has been the key to Liverpool’s quest for a historic quadruple with the Reds in the hunt for the Premier League, Champions League and FA Cup trophies that have already won the Carabao Cup.

But former Tottenham striker Crooks believes Van Dijk at the other end of the pitch has been the driving force behind their continued success.

“It’s not often I disagree with the choice of the acclaimed Football Writers’ Association, but I was rather surprised by their decision to award Mohamed Salah this year’s honors as Footballer of the Year,” Crooks told the BBC.

‘The Liverpool striker is a superstar – there is no doubt about that – and he has had an impressive goal season.

But Liverpool’s best player and in my opinion the Reds’ player of the season is Virgil van Dijk. He should have won the award. Regular readers will not be surprised by my choice as the Liverpool defender is on my team almost on a weekly basis.

– It’s because Van Dijk is without a doubt the best defender in the world, but he does not attract the same attention as Salah, because it is the Egyptian who scores the goals.

‘I value goal scorers better than anyone else – my team of the week is often filled with them. But this year, the Football Writers’ Association has gone for the popular vote, but not the right one.

Defenders rarely lift this prestigious award. The last time a Liverpool defender won was Emlyn Hughes. He was not so much a great defender, but an incredible competitor. However, he was not in Van Dijk’s class.

Another great Liverpool that the football writers let slip between their fingers was Alan Hansen, who was the closest player I have seen the Dutch captain in pace, quality and vision.

“Salah is very capable of winning the Champions League title for Liverpool, but he needs Van Dijk to be on the team.” 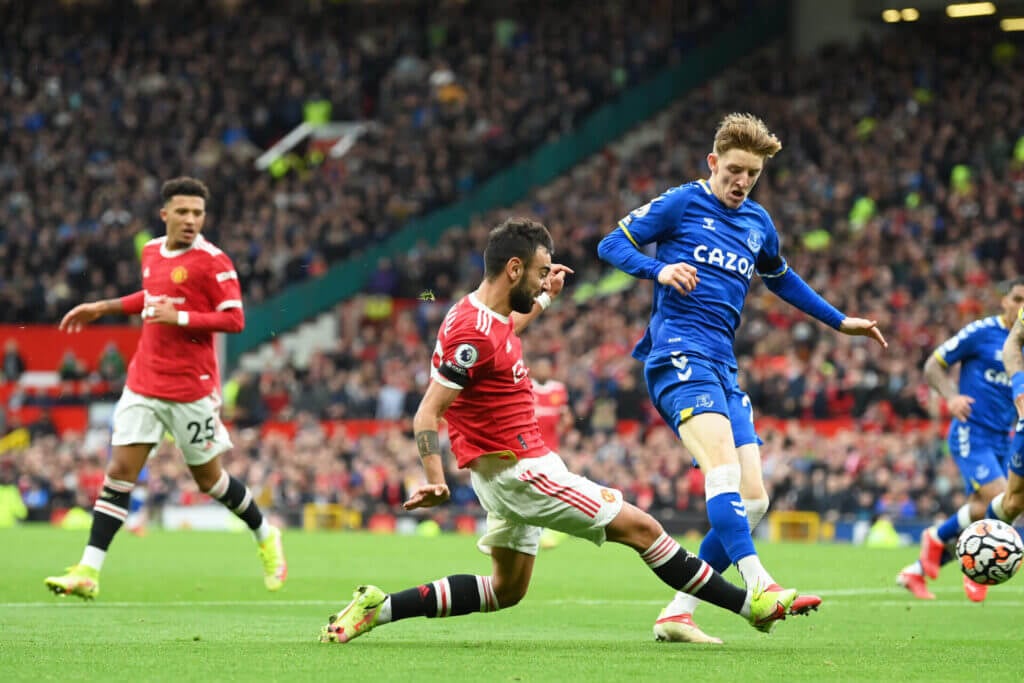