French right-wing leader Marine Le Pen, who lost to President Emmanuel Macron in the second round of elections on Sunday, said she wanted to continue the fight and that the challenge for her party now was to focus on the parliamentary elections in June.

“More than ever I will continue my work for the French,” Le Pen said in a speech in which he admitted defeat. “The French political landscape is being recomposed.”

Le Pen said her result was still a “victory” for her political movement and said her Rassemblement National Party was open to uniting all those who want to fight Macron. “We could tear them down, I think personally, beforehand” 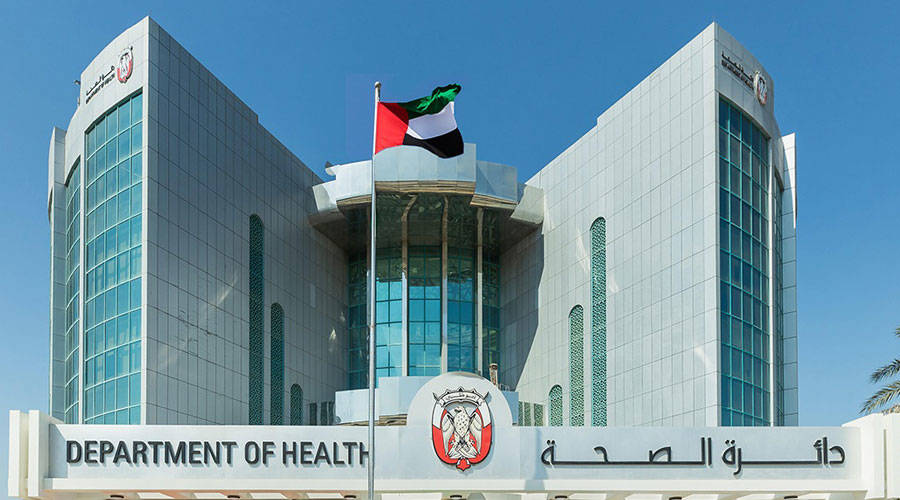