Even if the other buyers reject the Kremlin’s terms, more interruptions after stops in gas flows to Poland and Bulgaria on Wednesday are not likely until the second half of May, when the next payments are due, the person said, speaking on condition of anonymity to discuss confidential matters.

Supplies to Poland and Bulgaria were cut off after they denied Gazprom’s proposed mechanism for ruble payments, which the gas giant says does not violate EU sanctions, according to the person. Russia supplies gas via pipelines to 23 European countries.

After the EU imposed sanctions on Russia over its invasion of Ukraine, Moscow demanded that it be paid in rubles for shipments starting on 1 April. But the bloc told member states that the mechanism proposed by the Kremlin, which required the opening of euro and ruble accounts with state-controlled Gazprombank, would violate sanctions. 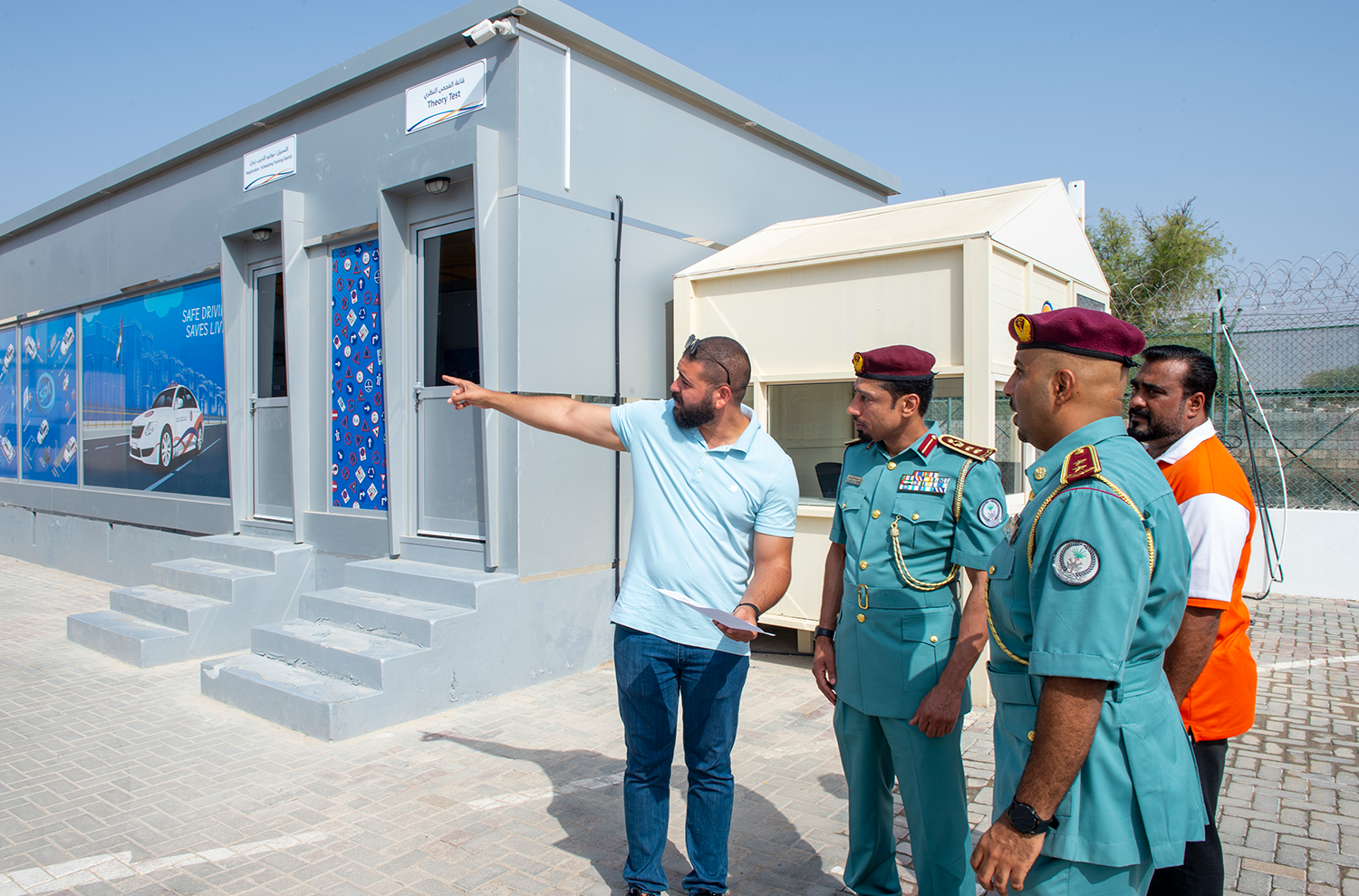