Former Utah GOP senator Orrin Hatch has died at the age of 88.

Hatch was the longest-serving senator in Utah history and the longest-serving Republican senator. He was also the former president pro tempore of the U.S. Senate and chairman of the powerful Finance Committee at the time of his retirement at the end of his seventh term. He represented his state from 1977 to 2019.

He died at 5.30pm Saturday in Salt Lake City, surrounded by family, according to the Orrin G. Hatch Foundation. The cause of death was not immediately disclosed.

Hatch, a former Mormon bishop who grew up in working-class Philadelphia, had a reputation for working across the aisle. As a result, he successfully produced a huge number of laws. By the time he left office, he had sponsored or co-sponsored 790 bills that became law, The Washington Post reported.

At the time of his retirement, Hatch had “the honor of having passed more legislation in law than any other senator alive,” a statement from the Orrin G. Hatch Foundation said. “Through his relentless work ethic, Hatch gained a reputation as one of the most effective and bipartisan lawmakers of all time.”

Hatch Foundation President A. Scott Anderson called Hatch a “man of wisdom, kindness, character, and compassion” who believed in compromise. “In a divided nation, Orrin Hatch helped show us a better way by creating meaningful friendships on both sides of the aisle,” he said.

Former Senate historian Donald Ritchie told the Post that although Hatch was a “tough partisan, a solid conservative, he could enter into strategic alliances to get legislation passed. People on his side trusted him, and people on the other side respected him, ”Ritchie added.

His most impressive collaboration was with the late Massachusetts Democrat Senator Ted Kennedy. The two worked together to pass the landmark Children’s Health Insurance Program in 1997, which provided states with matching grants to cover uninsured children in poor families.

Far less popular was his loyal support for Clarence Thomas to become a Supreme Court justice in the country faces charges of sexual harassment from Anita Hill.

Over time, Hatch leaned more and more to the right and became a Donald Trump loyalist, even though he would have preferred Florida Gov. Jeb Bush or Senator Marco Rubio to become the 2016 Republican presidential candidate.

But he won praise Saturday from both Democrats and Republicans.

He was also “warm … deeply kind and gentlemanly. He loved his faith and loved his church. He loved music. He was also unusually funny – funny, really, “he added.

Late. Mitt Romney (R-Utah) called him a “lion of the senate“and notes that” few men have left their mark, “as he did.

Late. Amy Klobuchar (D-Minn.) Said in a tweet that Hatch “was kind to me and we worked well together. There were many differences, including party, height, age … you name it … but somehow we were always looking for common ground. “She added:” Prayers for his family today. “

Late. Pat Toomey (R-Penn.) Hailed Hatch as a “gentleman, statesman and a proud son of Pennsylvania.”

Senator Hatch was a gentleman, statesman, and a proud son of Pennsylvania. My deepest condolences go out to the entire Hatch family and to everyone who knew and loved him. https://t.co/mDILrfi3Bx

Maryland Republican Gov. Larry Hogan called him an “honorable senator and public servant – but most importantly, he was a really decent man.”

Orrin Hatch was an honorable senator and public servant – but most importantly, he was a really decent man.

The First Lady and I send our prayers and heartfelt condolences to Senator Hatch’s loved ones.

Orrin Hatch was a kind man. And I do not mean that as a waste line. He was kind. We worked together on a federal lawsuit against a federal judge and on other issues. And his music is part of his legacy. I appreciate the CD he gave me with his Christmas music. #REST IN PEACE

Today we lost a jewel and true American statesman in former Senator Orrin Hatch. He was a fantastic colleague and mentor – and left a really remarkable legacy in the Senate. My heart is with Elaine and the family. Brazil’s Bolsonaro and the right are doing better, defying the polls 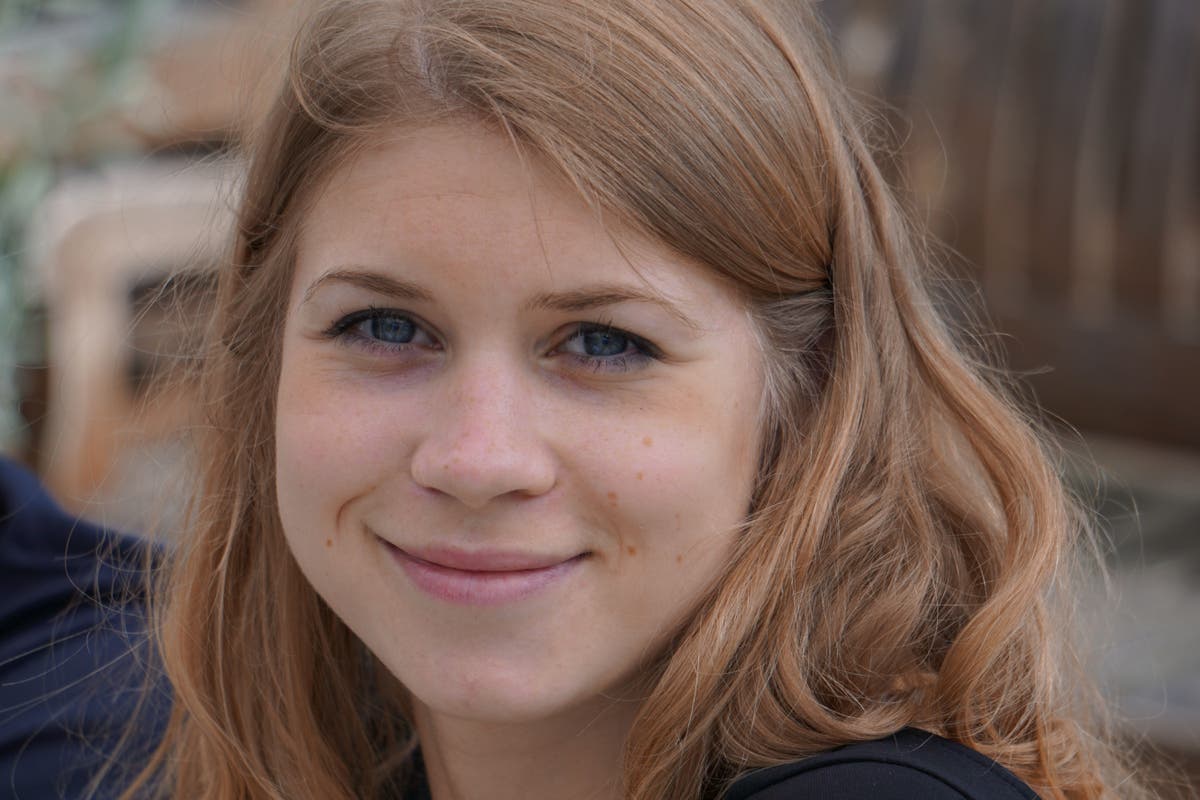 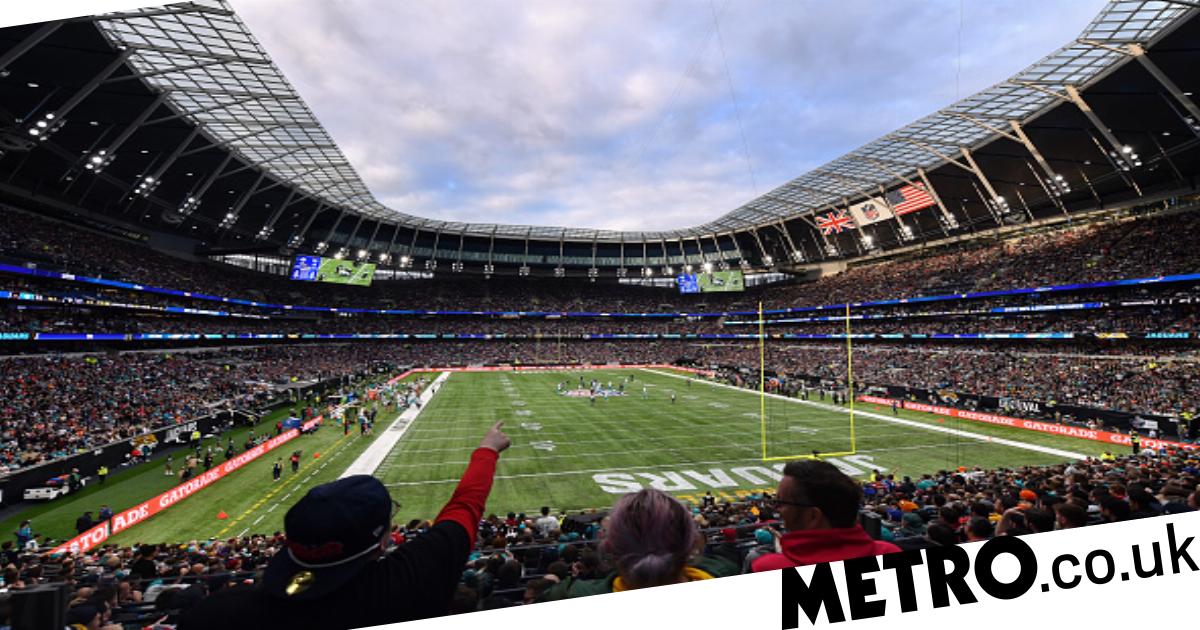