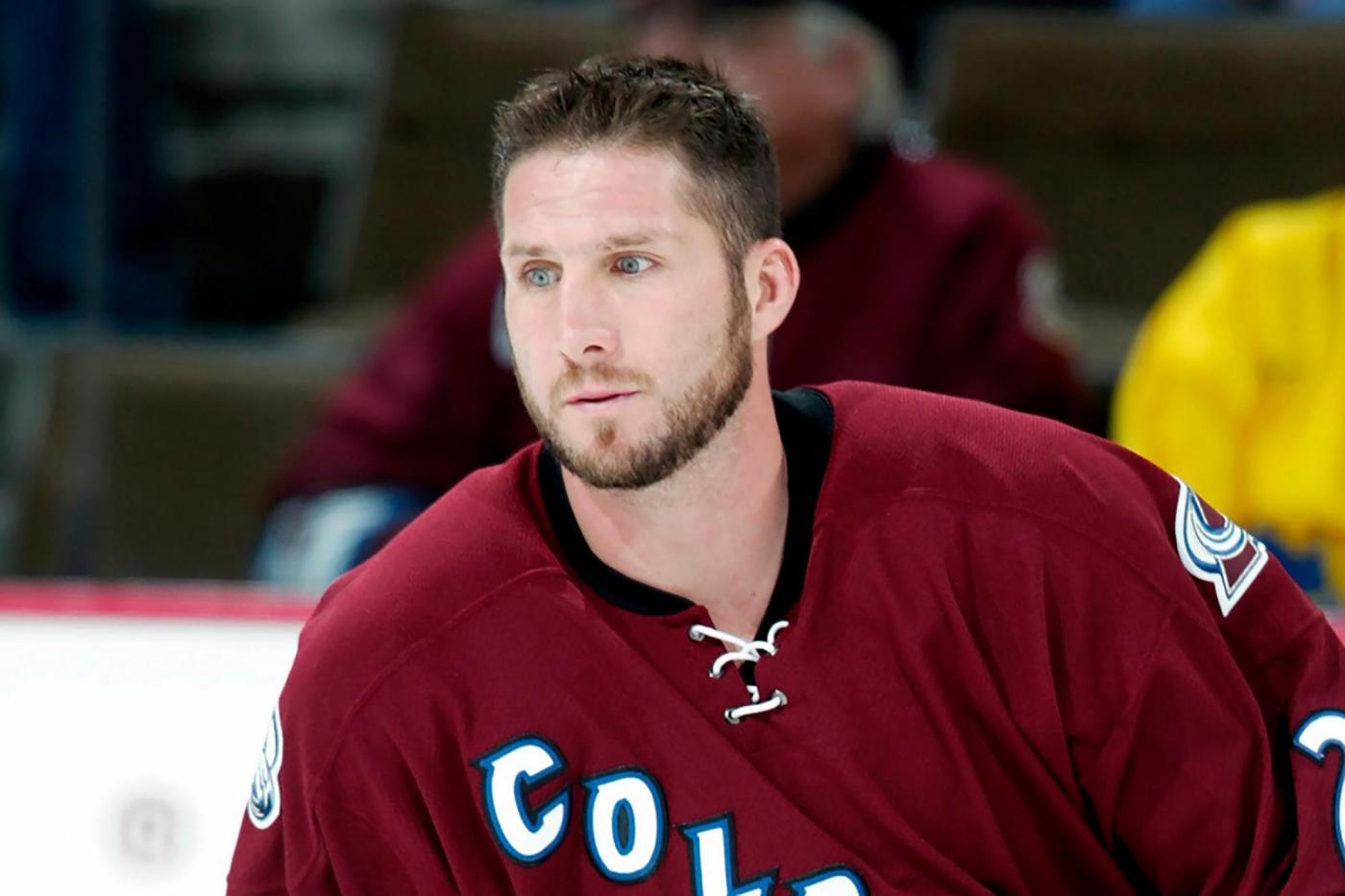 Longtime agent Rick Curran confirmed Marchment’s death to the Associated Press. Marchment participated in the NHL draft in Montreal as a scout for the San Jose Sharks.

A cause of death was not immediately available.

“It’s a sad day for me personally, a very sad day for our organization,” said Mike Grier, who was named Sharks general manager on Tuesday. “He meant a lot to a lot of people in our organization, our players, our staff – anyone who knew Brian, the type of man he was. He was just an honest, down to earth, loving person who just cared about everyone. He “He had time for everyone in the building. Everyone he came across, he had time for.”

Marchment played parts of 17 NHL seasons from 1989-2006 with Winnipeg, Chicago, Hartford, Edmonton, Tampa Bay, San Jose, Colorado, Toronto and Calgary. The native Scarborough, Ontario, had worked in scouting and other roles for the Sharks and their American Hockey League affiliate since 2007.

The NHL and NHL Alumni Association offered their condolences in statements released Wednesday afternoon. The news of Marchment’s death reached GMs as they attended their annual meeting at the draft.

New Jersey’s Tom Fitzgerald called Marchment a good friend and a good teammate and said his death was devastating. Winnipeg’s Kevin Cheveldayoff, who knew Marchment well from his scout days, choked to tears as he condoled.

Grier played with Marchment with the Oilers, saying Marchment was quick to treat him with respect and make him feel at home.

“If I ever needed anything, whether it was a homemade dinner instead of eating out every day, he and (his wife) Kim would have me over,” Grier said. “So it’s a very difficult day.”

Grier praised Marchment as a hard worker and said members of San Jose’s staff would continue their responsibilities at the draft with a heavy heart.