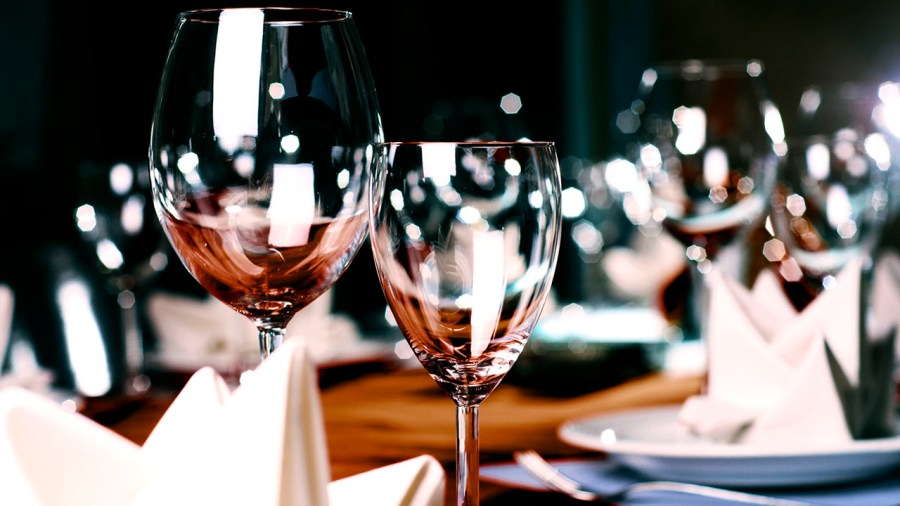 (NEXSTAR) – Because today’s “luxury guest” demands it, Forbes Travel Guide has unveiled its exhaustive list of the nation’s best restaurants, hotels and spas as part of the 2022 Star Awards.

This year’s list includes more than 700 venues in the United States alone, each of which has received a five-star, four-star, or “recommended” rating from the independent reviewers on the Forbes Travel Guide.

“Through our demanding and independent evaluation process, these award-winning properties have all raised the guest experience bar with an emphasis on what matters most to today’s luxury guest,” said Hermann Elger, CEO of Forbes Travel Guide, in a press release issued earlier. this week.

Among this year’s honorary recipients, the Forbes Travel Guide recognized luxury properties and eateries in dozens of states. Some places, however, were home to a far greater number of award winners than others: California specifically has more five-star restaurants (nine), hotels (18), and spas (12) than any other state, while New York City boasts more five-star restaurants (six). ) and hotels (11) than any other city in the United States

Nevada and Florida also performed well on the 2022 list with several five-star hotels and eateries in the former and plenty of five-star spas and hotels in the latter.

The Inn at Little Washington, a restaurant in the DC area, also received special praise for maintaining its five-star rating for 32 years in a row.

The annual Star Awards from the Forbes Travel Guide are based on reviews and reviews from Forbes’ global team of anonymous “inspectors,” according to the publication. Five-star reviews are reserved for “excellent” properties, while four-star reviews indicate “extraordinary” experiences. “Recommended” properties are described as being consistently “excellent.”

Forbes first adopted its five-star rating system in 1954 for the then-Mobile Travel Guide.

A complete list of 2022 Star Award recipients, including international properties, can be found on the Forbes Travel Guide website. 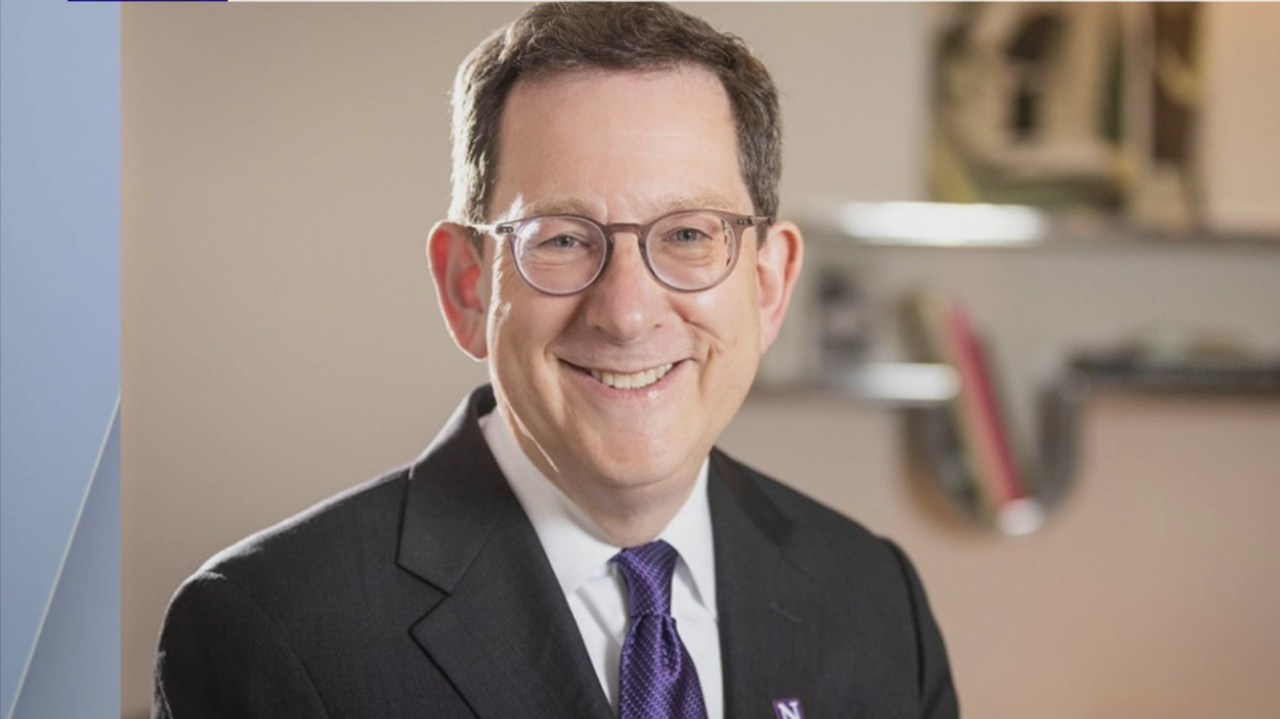 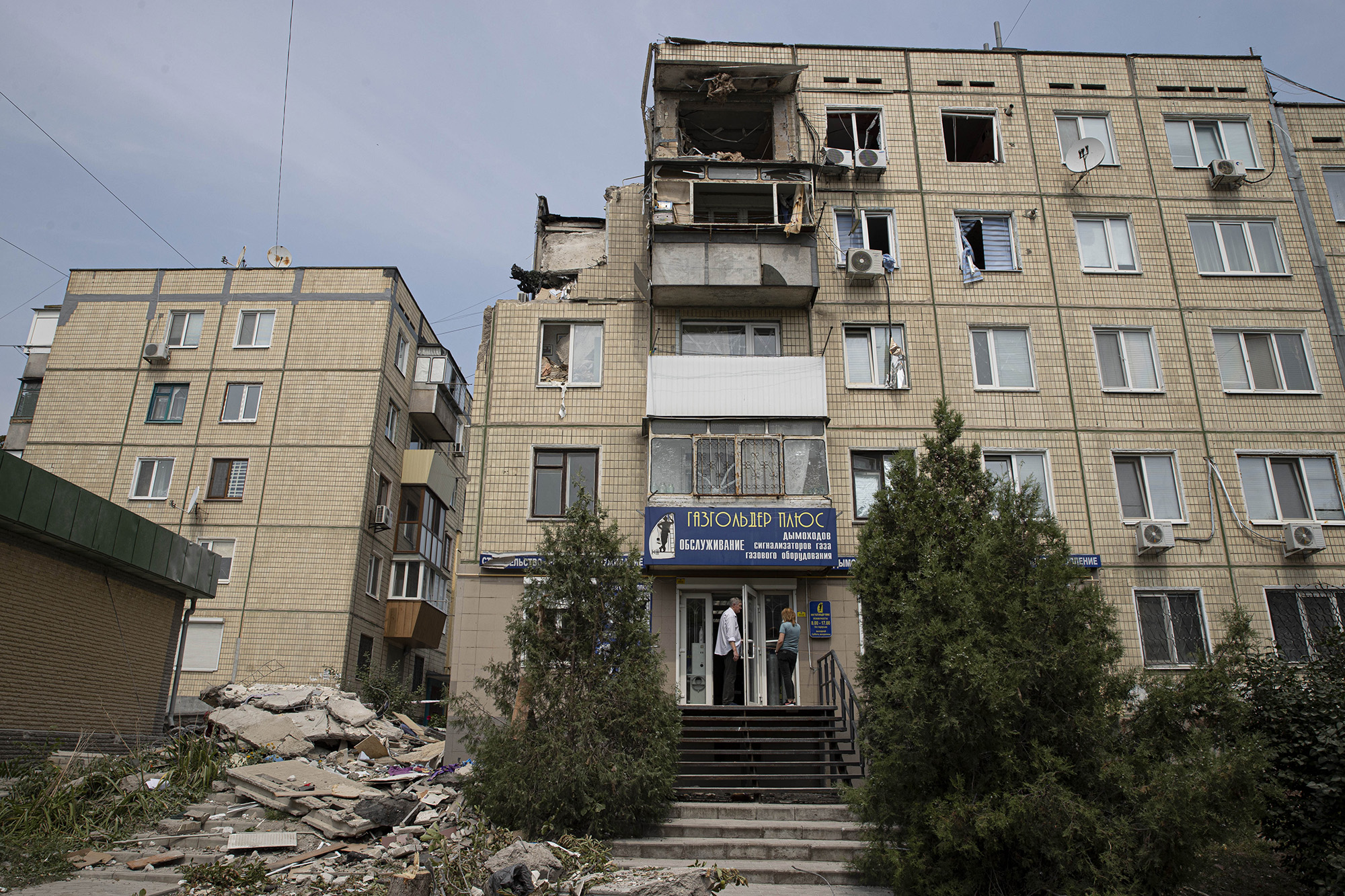 A grim milestone: 10 years since Austin Tice’s abduction in Syria