In November 2019, pianist (and author, he is a very good writer) Jonathan Biss had a not-so-good concert at the Phillips Collection.

Biss had recently completed the recording of the full cycle of Beethoven’s piano sonatas and had just released a wildly popular accompanying lecture series on their individual intricacies. There was perhaps no American pianist who was more imbued with the sonatas, or more prepared to take on the next logical feat of devoted derring-do: to perform all 32 of them live for a period of nine months. It did not go as planned.

“One could hear the bow and intent of the ideas,” wrote a compassionate but dutiful Anne Midgette in The Washington Post about the performance, “but the tempo was mushy and often played soupy.” Biss seemed sick and sounded like that and struggled through “Pathétique” (No. 8) and three other early sonatas. (This was the first of three planned visits to Phillips, planned before the pandemic and designed to draw programs from the composer’s early, middle and late periods.)

Biss and the readers were spared many details – he was determined to “get sick” in the headline and declared “brave” in the copy. But no one, including Biss, really knew what was going on.

On Sunday, Biss returns to the Phillips Collection for the final part of his tour de force, performing the last three sonatas that Beethoven wrote: No. 30 in E (Op. 109), No. 31 in A-flat (Op 110) and 32 in C minor (Op. 111). Each in its own way reflects Beethoven in his most challenging and most challenging; but for Biss, their pleasures and insecurities represent so much more.

Not to do this about me – or the 40 million other Americans who were affected to some degree by the angel of anxiety – but Midgette’s account of Biss’ last appearance could have described any of the times I have suddenly found myself trapped in its claws. If you know anxiety, you know it follows you everywhere, a permanent plus — one that always itches after walking.

And while it may be easy to reduce anxiety to “nerves” – the standard version shakes on and off of things that are scary to do: say, perform the music you hold closest to your heart in front of a room with strangers – it is often more about performance in a more general sense. Imagine the whole world as a scene. Now imagine stage fright.

“Playing music of such dizzying quality is a joy and a privilege,” Biss wrote in a December 2019 essay to Spectator. “It’s also, to be honest, a burden.”

Since the Phillips show, Biss, 41, has confronted the ghost of anxiety head-on, reading its shadowy systems and stormy uncertainties, in the same way he could analyze sonatas. In 2020, he published “Unquiet: My Life with Beethoven,” an audiobook for Audible that charts his long relationship with Beethoven and the sonatas and the ongoing battle between anxiety and his own identity.

Those who enjoy listening to Biss’ speech through the keys will discover the same narrative stream that runs through his writing. His prose has a wonderful sense of music and rhythm, suspense and delivery. Its architecture is a kind of dialogue in which chapters of Biss’ narrative alternate with his own performances of various movements from the sonatas. It’s as if Biss and Beethoven take turns opening the door for each other.

I recently spoke with the pianist on the phone from his home in Philadelphia. This conversation has been edited for clarity, length and the part where I kept on and on about not being able to get through his audiobook before our interview because it made me cry twice in the first 20 minutes. (I will return to what I swear.)

Q: I think I found your story a little too related.

Q: I think the fundamental thing about the average listener’s relationship with a virtuoso pianist is that we can not relate. You are doing something that is so far removed from most people’s abilities that doing so contributes to the wonder it is to experience the music.

ONE: I actually think that as musicians, the only thing that ultimately makes us interesting is our humanity and our vulnerability. You have to work your whole life to develop these skills, which are extremely difficult and complex. But just being able to do that does not make you worth hearing. Having something interesting in you and being willing to reveal it honestly is ultimately your biggest currency as a performer.

Q: You recorded “Unquiet” during the pandemic and shortly after the Phillips Collection performance. What has changed in your relationship with anxiety since then?

ONE: Having it out in the open has been a great reminder to me that I do not have to and should not try to hide it. We are all like this: We do not want to show the most vulnerable side of ourselves. Now that that instinct is going to take on armor, I have this very practical reminder that people know. And I also have the reminder that so many people react to [the audiobook] has been, “Yes, me too.” It’s a great feeling that I do not have to try to make this invisible.

Q: Have we cultivated a relationship with classical music that cultivates anxiety?

ONE: The short answer is yes. First of all, there is what you said at the beginning of our conversation: We have constructed an idea about this person that you otherwise know nothing about, who comes on stage and does this extraordinary thing and then goes. The attempt to be that person is, of course, anxious. Then the idea that there is such a thing as “perfection” is incredibly anxious. The fetishization of tradition I think is also an anxious thing. The idea that may be specific to classical music that there is correct performance of a piece, the memorial in some recording 10 or 30 or 100 years ago, and that the concert should be a reproduction of it. It is very anxious. And perhaps the fact that there is a status around the consumption of classical music: there is the right way to listen to it, the right place to hear it. All of it is anxious; and it’s all designed to distance people from [the music’s] emotional core.

Q: You have a very musical way of writing – a Beethoven-like precision of word choice. Are there musicians who are also writers you look up to?

ONE: I find that there are moments where I write where I suddenly feel like I have said exactly what I meant and it is uplifting. So there is a sense that there is somehow an ascent. Recently, Jeremy Denk is a person that I have read phrases by him and had this feeling of absolute recognition of the music he describes. And so, not on the side, but I studied with Leon Fleisher, and he had a way in lessons to verbalize aspects of music: The attack you need to play Mozart was “covered claws.” I have never forgotten.

After a disabling stroke, a pianist feels back to the music

Q: The three sonatas you have to play on Sunday seem particularly charged with the tension you mention in “Unquiet,” between being a guy for what Beethoven expresses on the page, and even being an artist. What can you tell me about your relationship with the last three sonatas?

ONE: These pieces are truly one of the greatest gifts of my life. That with Beethoven, in relation to his enormous personality and his incredible architectural capacity, seems superhuman, but he is so human. His soul is bare in his pieces, and his desire to construct a world that is more beautiful and less disappointing than the one he lived in is so incredibly moving to me. This person who had a life that was just so painful – on so many levels, in so many ways – still had the kind of idealism you need to produce art like that very close to the end of his life . I can hardly think about it without getting tears in my eyes.

Jonathan Biss will perform at the Phillips Collection on May 1 at 16. Tickets are sold out, but for access to livestream, go to phillipscollection.org. 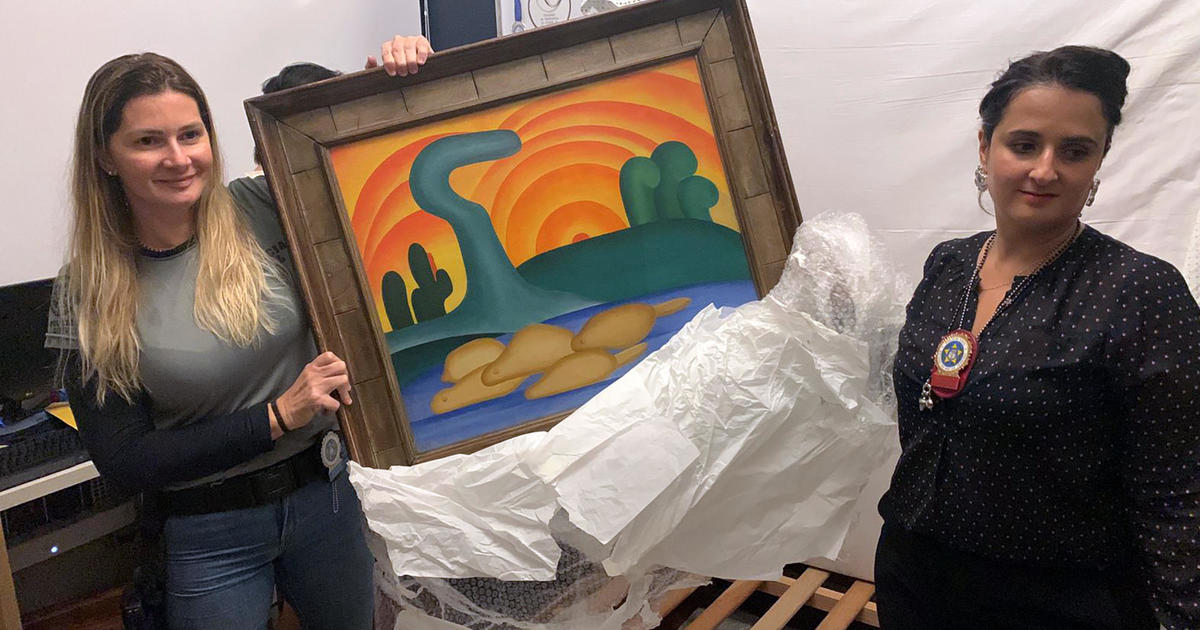 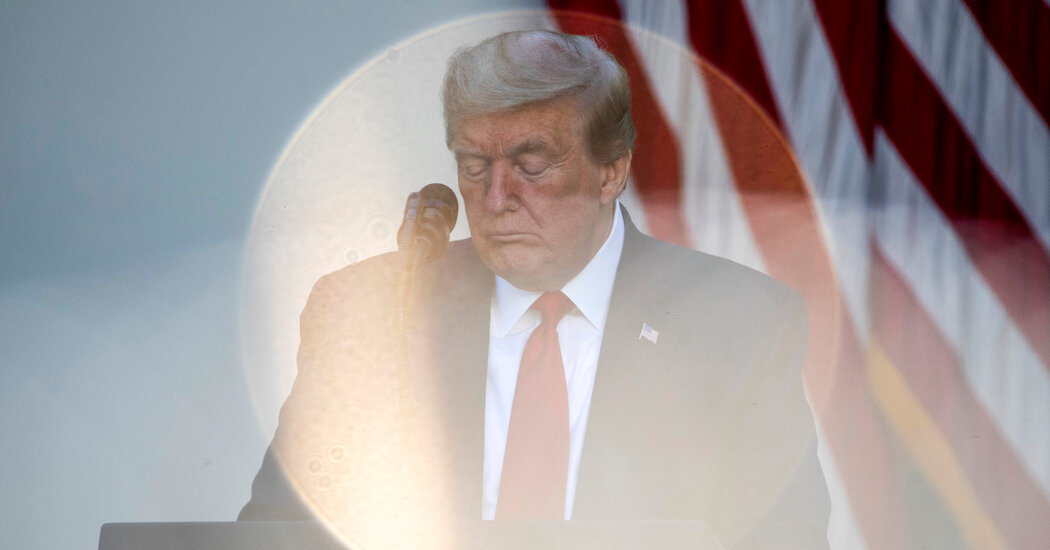 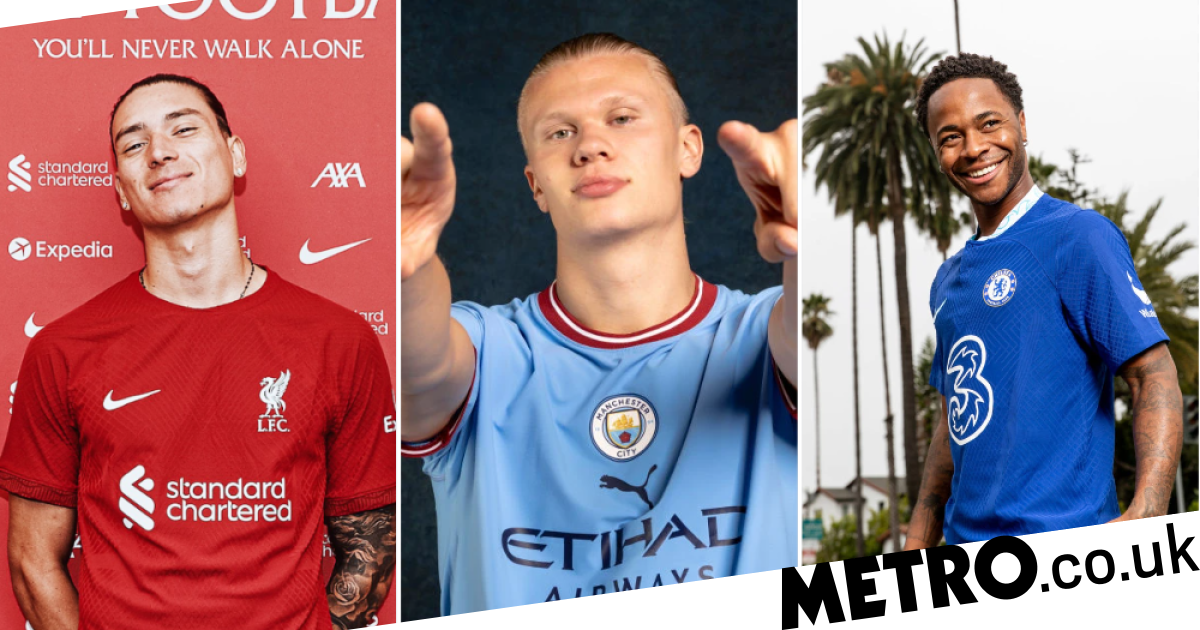