Volunteers from the State Emergency Service and Rural Fire Brigade are seen during the evacuation of residents from the Woronora River area as the flood rises on July 4, 2022 in Sydney, Australia.

Torrential rains continued to hit Australia’s east coast on Tuesday, exacerbating the Sydney flood crisis as thousands of residents were ordered to leave their homes after rivers quickly rose past danger levels.

About 50,000 residents of New South Wales, most of Sydney’s western suburbs, have been asked to either evacuate or be warned that they may receive evacuation orders, up from Monday’s 30,000, authorities said.

“This event is far from over,” New South Wales Prime Minister Dominic Perrottet told reporters. “Wherever you are, be careful when driving on our roads. There is still a significant risk of flooding.”

Prime Minister Anthony Albanese, who returned to Australia on Tuesday after a week-long trip to Europe, said he would tour the affected regions on Wednesday with Perrottet.

The federal government has declared the floods a natural disaster and is helping flood-hit residents receive emergency aid.

The latest wild storm cell – which brought a year of rain in three days to some areas – is likely to take off in Sydney from Tuesday, as the coastal trough moves north, the Bureau of Meteorology (BoM) said.

But the risk of flooding can remain through the week with most rivers already close to capacity, even before the recent flood. Some regions have received 800 mm (31.5 inches) of rain since Saturday, overshadowing Australia’s annual average rainfall of around 500 mm (20 inches).

About 90 mm (3.5 inches) of rain could fall over six hours in the state’s mid-north coast from Tuesday, reaching up to 125 mm (5 inches) in some places, BoM said.

Winds of up to 90 km per hour (56 miles per hour) have also been forecast for several flood-hit areas, increasing the risk of falling trees and power lines.

Emergency crews battled rough seas and continued their rescue operation on Tuesday to tow a bulk carrier that lost power off the coast of Sydney after tow lines broke in severe weather, officials said.

Major flooding is taking place at Windsor in Sydney’s west, its third and most severe flood this year, according to the weather bureau.

Nigel Myron, a resident of Windsor, said he has kept an inflatable boat ready in case he needs to evacuate, even though he wants to move back to his place when the water has receded.

“Ultimately, what can you do? That’s what it is and we are dusting ourselves off the ashes and rebuilding after the floods have come and gone,” Myron told ABC television.

Federal Treasurer Jim Chalmers warned that the economic consequences of the floods “will be significant”.

Floods have likely flooded several food-producing regions, and it will hit supplies and raise prices, further straining family budgets that are already below sky-high prices for vegetables and fruits, Chalmers said.

“It’s no use stepping on your toes around it … the inflation problem we have in our economy will get worse before it gets better. It has many sources, but this (flood) will be one of them. , “Chalmers told Sky News.

The Reserve Bank of Australia noted that the floods “also affect some prices” as it raised its cash rate by 50 basis points on Tuesday, marking several tightening ahead to tame rising inflation.

The Insurance Council of Australia, which declared the floods a ‘significant event’, urged affected people to apply for compensation even though the full extent of the damage was unknown now.

Advice for managing retirement during an economic downturn 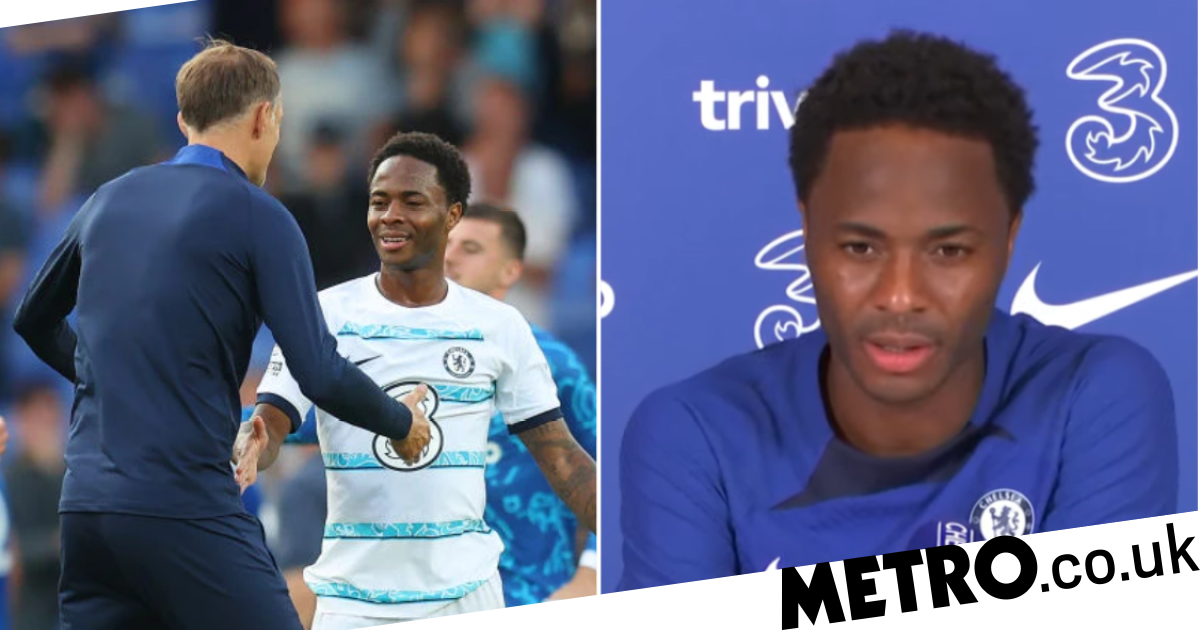