It’s time for positive politics, to come together and for Liz to lead

Through this leadership contest, we have seen the vast and diverse range of talent in our party, and we have benefited from honest and positive debate about our ideas and competing visions for our country and economy, writes Sir Robert Buckland.

Sometimes people have forgotten Ronald Reagan’s famous 11th commandment not to speak ill of a fellow conservative, which has been unwise to say the least.

But as the competition comes to a head, we must remember what is really at stake.

We are not just electing a party leader, but electing the person we believe is best suited to lead us through a turbulent period. We will be asking our next Prime Minister from day one to guide our country through a cost of living crisis, war in Europe, rising geopolitical tensions and unresolved issues over the Northern Ireland border.

As a party, we will ask them to do all this, deliver on our manifesto commitments and make enough progress on smoothing the agenda to deliver an historic fifth term in office, all in the space of two years.

Whichever candidate we choose – and I truly believe both are extremely capable – party unity must follow. We cannot expect to have the necessary strength in government if our party is torn in two by the end of the summer.

Equally important, we need someone who can force things through the Whitehall system quickly and to focus relentlessly on getting things done.

I know both candidates well and have worked with them in government and in government. At the beginning of the competition I wrote to The Telegraph and described what my underlying approach to this competition would be. I have looked first at ideas and principles, and then at personalities. During the parliamentary rounds I supported Rishi Sunak as I felt he embodied what we needed at that time.

As the campaign has progressed, and as I’ve listened carefully to both candidates, I’ve thought deeply about the issues that move me and what I want to see the next Prime Minister do. It is not an easy thing to change my mind on a matter like this, but I have decided that Liz Truss is the right person to take our country forward. 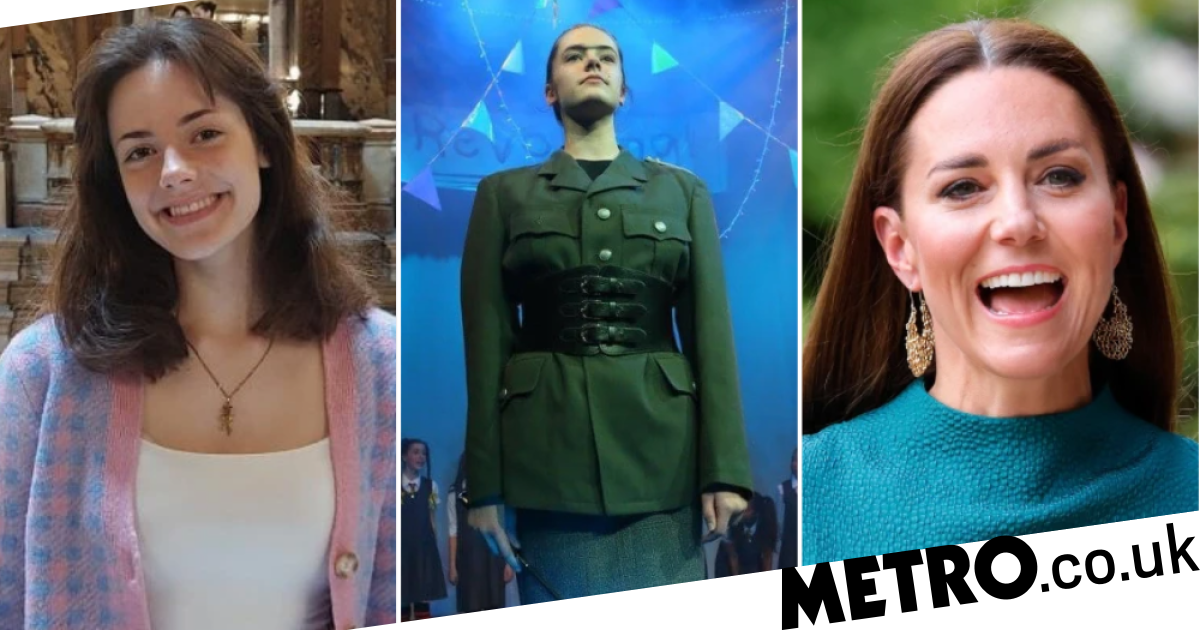