One person was killed and three firefighters were injured when forest fires that started Friday, driven by strong winds and dry grass, burned throughout western and central Nebraska, authorities said Saturday.

Forest fires have been reported in at least 12 of the state’s counties since Friday. On Saturday, firefighters battled those in Perkins, Hayes, Furnas, Red Willow and Frontier counties, according to the Nebraska Emergency Management Agency.

The agency did not immediately release details of the person who died. A spokeswoman said the injuries to firefighters were not believed to be life-threatening.

A strong storm system that had been developing over the Dakotas since Friday brought “very strong winds” to Nebraska, and the same system drew dry air from the high plains of Colorado and New Mexico. said late Saturday.

“The grass is just starting to turn green,” he said in an interview. “However, there is a lot of tall grass that is still dormant from the winter, so tall grass is very dry and serves as fuel for igniting fire, whether it is decommissioned power lines due to the strong wind or even lightning associated with storms. “

The state National Guard deployed at least three helicopters and several trucks to help put out the fires, and the Wildland Incident Response Team sent specialists to several of them, the emergency services agency said Saturday.

Authorities are coordinating a nationwide response, but a constant challenge this season has been Nebraska’s heavy reliance on volunteer firefighters, said Alyssa Sanders, a spokeswoman for the agency, late Saturday.

“We have been fighting fires quite consistently here for the last many months,” Ms. Sanders. “Resources are scarce.”

Further southwest, the 21,000-acre tunnel fire near Flagstaff, Arizona, was 3 percent contained from Saturday morning, according to the U.S. Forest Service. The cause of the fire, which started on April 17, is under investigation.

The tunnel fire is one of several flames that have erupted over the West in recent weeks, driven by chaotic winds, a deepening, years-long drought and a lack of spring rain or snow. 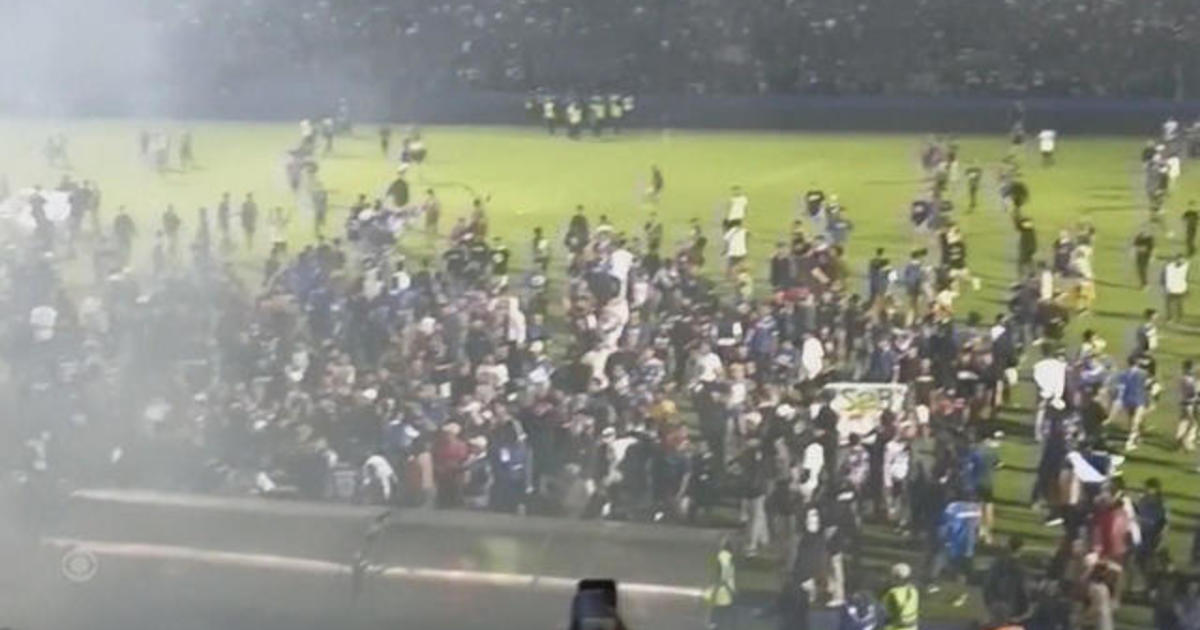 125 killed in stampede during football match in Indonesia