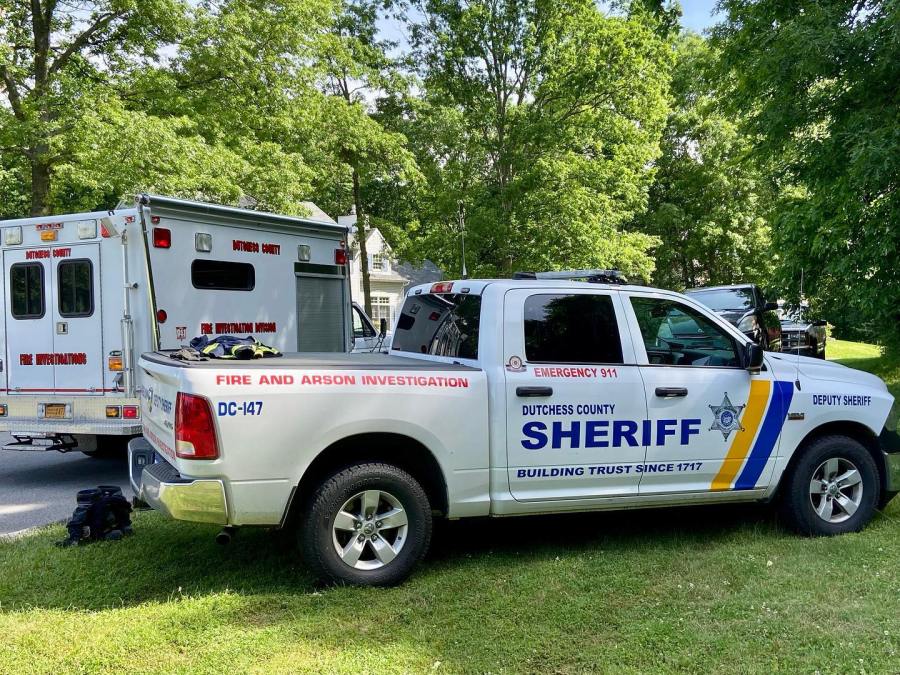 While extinguishing the fire, a firefighter from Hughsonville experienced a problem with his self-contained breathing apparatus (SCBA) regulator, and a “Mayday” call was sent out. The firefighter was helped out of the house and taken to a local hospital, where he was treated and released.

Get the latest news, weather, sports and entertainment delivered straight to your inbox!

Sheriff Kirk A. Imperati said: “Fortunately, the firefighter was not seriously injured in this incident. This serves as a reminder to all of us of the dangers our firefighters face at each alarm. Thank you to the 911 sender, firefighters and EMS providers for their strong work during this fire. “

Investigators believe the fire was unintentional. Their investigation is ongoing at this time.